John Kerry will never be President of the United States. While he did come out of the election of 2004 in a condition that did not preclude another run, as 2008 was largely seen as Hillary’s year, gaining the nomination became much more difficult. His gaffe about getting stuck in Iraq killed any remaining hope. 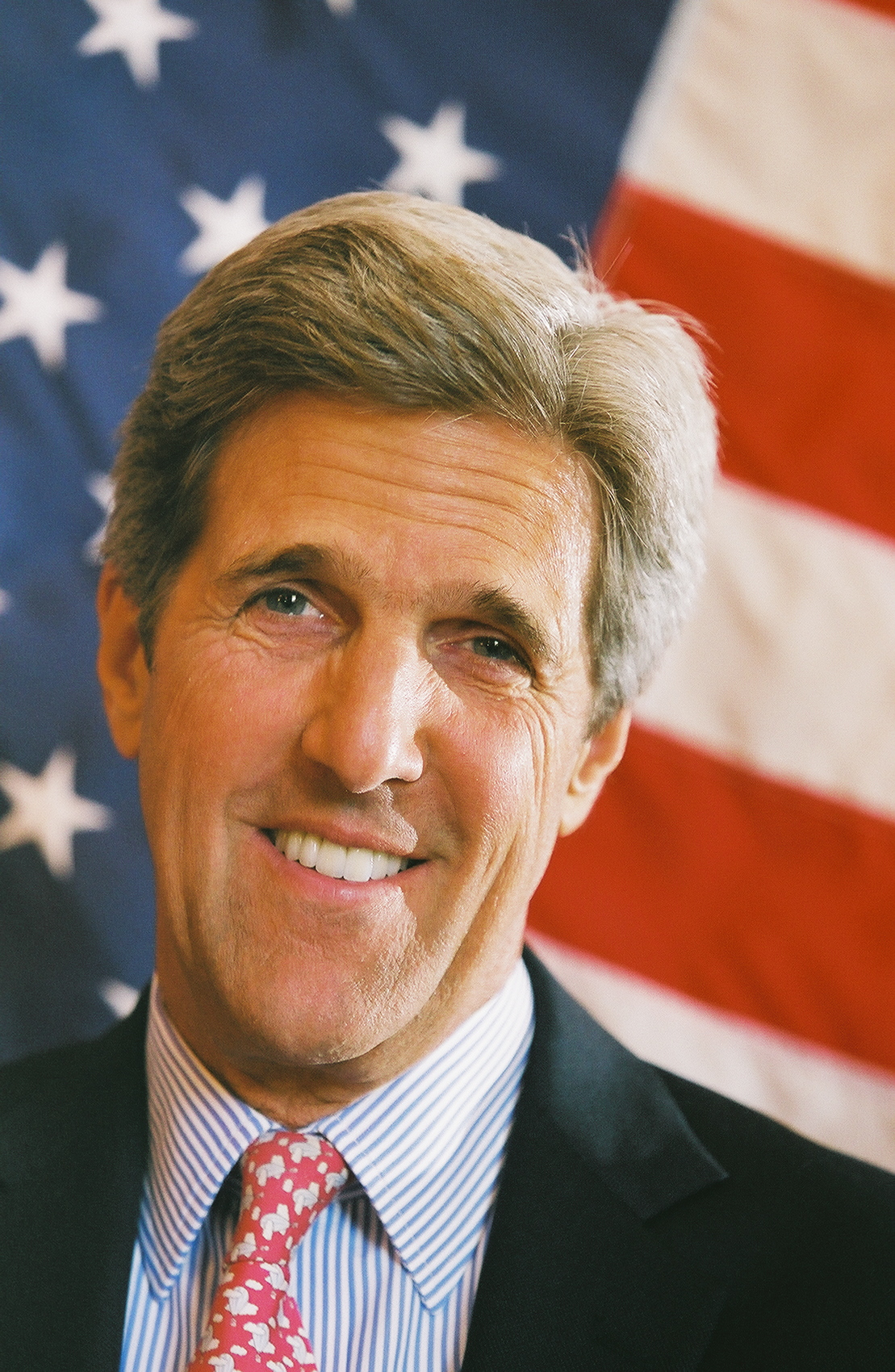 There is, however, another side to this story, namely that he will run for the Senate again in 2008. While it would certainly be possible for him to run for president, fail, and then run for Senate, this would likely have angered the Congressman-in-waiting who one day hope to become Senator. We saw this when discussions began when Kerry was running for president. Half the state Congressional delegation was making plans to run.

Kerry’s decision to run for Senate again has implications for the Congressman drooling, including Mike Capuano, Jim McGovern, Stephen Lynch and others, over the prospect of a promotion. I’m sure som Reps were rooting for a Kerry Presidential campaign, or a quiet retirement. With Kennedy winning a new term and in office until AT LEAST 2013 that day is delayed at least that long. The Boston Globe spoke today about how Kerry’s action keeps Congressman and state officials in stasis. Frankly, the Congressman have more to wait for as only 3 real promotions exist, Governor and the two Senate seats. State reps can run for lesser statewide offices and, while the last open seat was in 2000, its more likely a House Rep will retire than a Senator.

But, I’m blabbering on. Many, as the Globe article notes, like Congressmen Barney Frank and Marty Meehan are more content to stay put having cushy Committee Chairs after 12 years of minority status. Area Congressmen Richard Neal and John Olver were, to my recollection, the only two Mass. Reps who categorically dismissed interest in Kerry’s seat.

While certainly I cannot predict the future, no Congressional seats in Massachusetts will open up anytime soon. The sole exception would be Cong. Olver’s seat. While he certainly could run again and this blog would support him, his health may prohibit another run. His seat is unique as, while the third and sixth Mass districts have had Republicans Reps as recently as 1997, this region of Mass is most likely to sway to the GOP. Growing cities like Westfield, whose State Rep and Senator are Republicans hold sway the Mass First. The only other potential shakeup, likely will not occur until 2012, the first election after reapportionment. We will regrettably lose one seat after the 2010 Census.

As I do not see Richard Neal retiring, a day I will lament, before then

(Boland represented Springfield for 35 years), any redistricting will probably compensate for the potential GOP slant of WMass and incorporate liberal bastions of Springfield and Northampton in the First Mass District. That assumes a First and Second merger. However redistricting elsewhere in the state may change the Massachusetts electoral math.

Kerry’s Senate campaign also poses a problem for the state GOP. They can be competitive in statewide races by winning moderate voters, as Gubernatorial victories have shown. Only because our Senators are political juggernauts has this not happened for Senators. As the Globe article notes, a weakened Kerry will face a strong GOP challenger, but nothing like Weld’s ’96 challenge. Kerry will win. The GOP, which faces an uphill battle with specially gerrymandered Congressional seats anyway, could only win an open House seat. Current incumbents are too popular. Weak incumbents would probably cede their seat in the primary.

So there you have it. Kerry’s decision has enormous repercussions in Massachusetts! In 2008, things will stay the say the same!