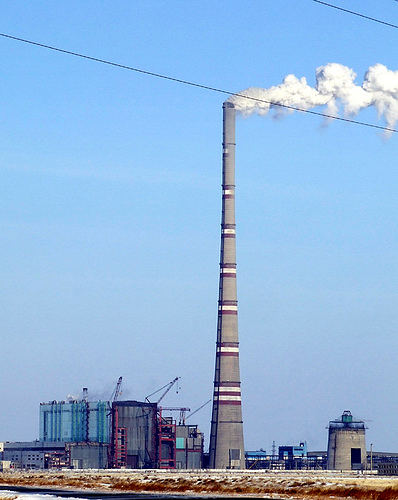 More than five months after it had overturned Palmer Renewable Energy’s permit to begin construction, the Zoning Board of Appeals once again ruled against the proposed biomass plant.  Left unresolved from that January meeting was the Springfield City Council’s appeal.

The ZBA sustained the Council’s administrative appeal effectively putting it on par with the appeal the board granted to the Springfield activist Michaelann Bewsee and other city residents.  The ZBA accepted Bewsee’s appeal in January, overturning the decision of Building Commissioner Steven Desilets to grant PRE their initial building permit.  Bewsee (and likewise the Springfield City Council) argued that the permit was invalid as PRE required a special permit to incinerate biomass.  PRE’s special permit had been revoked by the Springfield City Council in May, 2011.

The appeal took place in a nearly empty Room 220 in City Hall.  The first ZBA hearing also took place there, but in starkly different milieu.  Tension weighed heavily in the packed room in January.  Tonight, only two councilors, Bewsee herself, the city’s attorney in Land Court, and PRE’s attorneys were present before the Board.  WMassP&I was the only media outlet present.

In opening the Council’s position, Ward 7 Councilor Tim Allen noted that the Council’s decision to pursue its appeal was primarily to preserve its right to appeal.  He outlined the circumstances that led to the current situation and then turned over the arguments to Ward 2 Councilor Mike Fenton.

Fenton addressed two issues, PRE’s contention of mootness the merits of the case overall.  The merits were rather simple and urged the ZBA to approve the Council’s appeal for the same reason that it approved Bewsee’s. 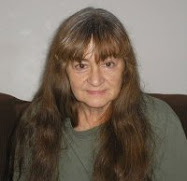 The mootness issue revolved around the risk of Bewsee’s appeal being thrown out in court.  Namely, a court could rule that Bewsee never had standing to appeal the permit and thusly throw out the ZBA’s ruling entirely.  However, PRE had contended earlier that the appeal is moot because, in sustaining Bewsee’s appeal, there is no permit for the Council to actually appeal now.

The City Council, by contrast, has much a much stronger right to go to court.  Under state law, as the author of the city’s zoning ordinance, it has a right to oppose permitting and zoning decisions the Council feels contradict the ordinance’s meaning.

Fenton argued that if the Council cannot appeal because the permit does not actually exist and then Bewsee’s appeal is struck on standing grounds, the statute of limitations on filing appeals would then foreclose the Council from any appeal.

PRE’s attorneys argued that there is no permit to revoke, but also urged the ZBA to reconsider its reasoning on the theory that any wood burning stove at a residence would then be subject to permitting.

ZBA Chair Brenda Doherty challenged PRE to explain what the Council’s recourse would be if the board ruled the Council cannot appeal because there is no permit to actually appeal.  An attorney for PRE admitted it was a procedural conundrum, but offered no answers.  Instead, they insisted that because the matter was before Land Court, only that Court had jurisdiction.  The attorney recommended the Council sue to intervene in the case separately.

Board members were not convinced by PRE’s argument as shown by Doherty’s concern that a ruling adverse to the Council would all but kill its right to a day in court.  She also asked the attorney for PRE what the likelihood is the city would use the ZBA’s ruling to go after household wood stoves.  The attorney had no answer, but for that scenario seems improbable especially as residences are regulated under a different part of the ordinance.

Board member Walter Gould asked how long litigation will last and PRE’s attorney suggested 1-2 years.  This estimate likely does not include appeals after a final judgment and any back and forth within the appeals process before final judgment.

After some discussion about the language of its action, on a motion from Board Member Daniel Morrissey, the ZBA sustained the Council’s appeal.  Doherty explained after the ruling that part of their reasoning on the mootness issue stemmed from the fact that although the permit has been overturned, there is still no final judgment on the subject.  Therefore, the Council still had a right to get its say in through the proper administrative channels even if the case is in Land Court.

The suit in Land Court, both regarding the Special Permit revocation and the ZBA’s ruling, has already dragged on for months and discovery is likely to continue until the end of the year largely due to PRE.  Some councilors have faced eight hours of deposition and other opponents of the biomass plant have faced similar lengths of time responding to discovery requests.

This has happened even as PRE mounted a fairly weak defense at the ZBA tonight.  It opted to stick with local counsel rather than put forth the Boston lawyer who condescended frequently to officials in past meetings. Taken together, however, it is evidence that PRE is digging its heels in and preparing for a long fight.