Executive Privilege is a series about the 2014 races for Constitutional offices in Massachusetts.

Holyoke forum with Lt. Governor candidates with the moderator of the forum (via Facebook/Aaron Vega)

HOLYOKE—With only a week left, the race to the state Democratic Convention in Worcester has turns into an outright scramble. Democrats here offered what may be one of the last opportunities to meet with Western Mass delegates. Their votes may decide which candidates are even on the primary ballot.

Thursday night, area delegates and voters were able to kick the tires on a sizable amount of the down ballot field. All four Democratic lieutenant governor were on display. Maura Healey, an Attorney General candidate spoke on her own behalf. Laura Gentile, Hampden County Clerk of Courts, spoke for Warren Tolman. Among Treasurer candidates, Rep. Thomas Conroy of Wayland was here and Khidt Ladd, a Western Mass staffer for Senator Barry Finegold, spoke for him. The Deb Goldberg campaign was unrepresented.

The three positions are open due to major shifts on Beacon Hill. The lieutenant governor position has been vacant since Tim Murray resigned the post last year. The primary will decide who the party’s nominee is, but the LT is elected with party’s gubernatorial nominee. The AG and Treasurer’s post are both open as the incumbents, Martha Coakley and Steve Grossman, seek the governor’s office. 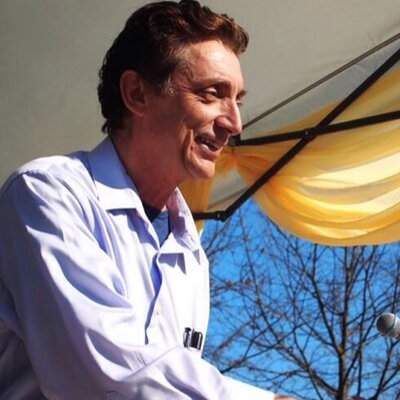 Among candidates for LT, Mike Lake and Steve Kerrigan have visited the 413 often. James Arena-DeRosa, a former Department of Agriculture regional head, and Leland Cheung, a Cambridge City Councilor, now had a prime chance to get their messages out. Judging by the reactions of the crowd all four made an impact, perhaps exacerbating the quandary of undecided delegates.

Lake and Kerrigan spent a bit less time on biography than Arena-DeRosa and Cheung. In his lively manner, Lake noted how he was only five when his father died, but raised by his mother, he was able to secure jobs in Bill Clinton’s White House and a number of non-profits.

Kerrigan, a longtime Democratic hand with stints working for the late Ted Kennedy and as CEO of the 2012 Democratic convention in Charlotte, mentioned these roles. However, having been on the trail perhaps the longest of the four, he was able to optimize his two-minute speaking windows best. “I’m running to make sure you have a government worthy of the sacrifices you make,” he said early on.

A Washington Post article trashing lieutenant governors’ offices, in fact, drove much of the forum.

“The lack of a job description gives the lieutenant governor the flexibility of doing to the job to match the times,” Lake said before noting his intention to use the office as a vessel for outreach to the whole commonwealth. Indeed, playing to the 413’s concerns about proper attention was another theme.

Kerrigan said his goal would be to urge the new governor to appoint a competitiveness council (with him as a member) in order to assess where the commonwealth can do better to create jobs, especially its economically distressed areas. In his closing, Kerrigan added some self-deprecation on the subject. “I did read that article,” he said. “A lot of friends sent it to me,” he said to laughs.

Arena-DeRosa argued the post could be focused on defending Democratic ideals, “We need to defend the role of government in our lives.” Leland Cheung nodding to the open-endedness of the job said the LT needn’t limit himself, “The possibilities are endless.”

Arena-DeRosa made an interesting play to the audience, highlighting support for causes, at the top of the progressive wish-list like single-payer and ending hunger in the commonwealth.

Cheung touted his experience on City Council in Cambridge as experience with the impact state policy has on localities (Kerrigan also served as a Selectman in his native Lancaster). Citing his experience in tech he also said for a state of Massachusetts’ size there is no reason why the prosperity cannot be statewide. He noted the length of the Silicon Valley region is larger than the size of the commonwealth.

As the program moved on to Treasurer, Ladd, Finegold’s representative, laid out her boss’s background as rep turned senator. She noted that diversity of his senate district that encompasses fairly well-off places like Andover and more troubled communities such as Lawrence and how that Finegold would apply that same attention to the commonwealth’s needs as Treasurer. 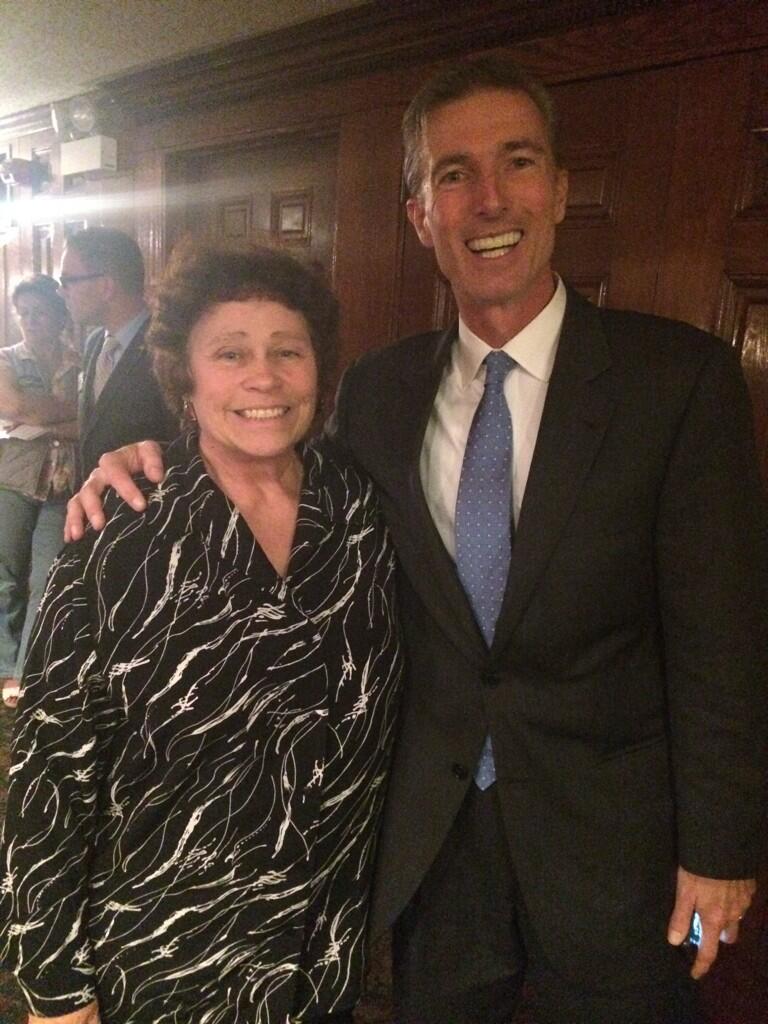 Rep. Tom Conroy an attendee of the forum in Holyoke. (via Twitter/@TomConroyMA

Conroy laid out a bit of his time working on behalf of the disadvantaged both at home and abroad. His educational background included international economics, principles he wanted to apply to the Treasurer’s office. Conroy also noted that while he may not be as well known, he did have support from local politicians, including Rep. Aaron Vega of Holyoke, who was in attendance.

As Conroy was the only candidate present, he was the only one posed with questions, such as his casinos position. Conroy said he opposed them (all of the Treasurer candidates are on record in opposition), saying it would cannibalize the lottery and with it local aide. “We shouldn’t be gambling our local aide dollars by gambling on casinos.”

Gentile spoke first for the AG race. She eschewed the lengthy details Tolman’s campaign had for her and stuck to the bullet points on his campaign. Specifically, she noted Tolman’s plans to combat sexual abuse on college campuses, stem the opiate crisis and implement smart gun regulations. She said that while Tolman was not there that day, he would be in Western Mass frequently while on the campaign trail.

Healey took the stage next with an energetic opening, pleased to be able to attend the event, “When I get in the car, get on the Pike, there is a big smile on my face.” In her intro she noted, among other things, her decision to take a “70 percent pay cut” to leave the private sector and go work in the attorney general’s office.

She outlined proposals for criminal justice reform such as ending mandatory minimums. However, she said that was only one component of such reform, which needs to include the fight against drug abuse and for better reentry programs to provide support to inmates leaving the system.

Having noted her own role in the DOMA case that enabled the US Government to recognize same-sex marriages, the next question asked where the next frontier on civil rights would be. Healey, who headed both that division and the consumer protection wing of the AG’s office, said she expected future battles to be on behalf of those with disabilities and mental health problems. She added there would be fights on women’s reproductive health and the transgender community too.

Healey closed by reiterating her experience running significant chunks of the AG’s office and noting her animated presentation. “As you can probably tell, I have a little bit of passion,” she said.

The convention next week may (or may not) cull the field ahead of the primary. As a practical matter that is all it will likely do for down ballot races. Narrative and analysis will focus on what the balloting for the governor’s race means. For the surviving candidates for LT, AG and Treasurer, there is another three months of events like this, albeit geared toward the broader primary electorate and not just delegates.