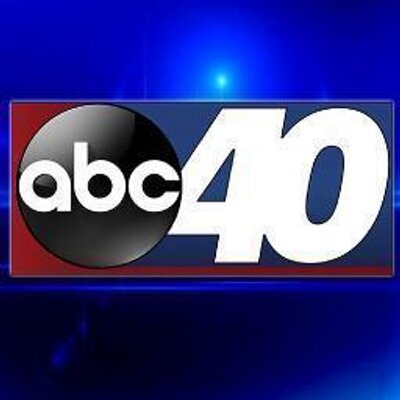 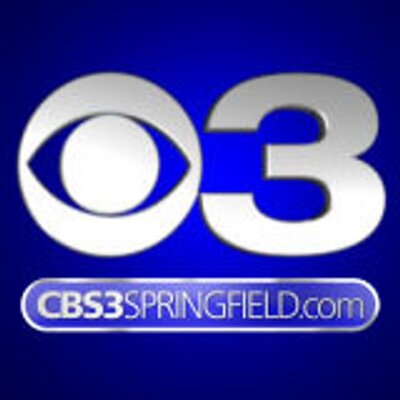 Changes are afoot in Greater Springfield’s media following the purchase of one of the region’s major television broadcasters by a media company that already had a foothold in the Valley. Last year Des Moines-based Meredith Corporation, the owner of CBS affiliate WSHM, purchased WGGB, the region’s longtime ABC affiliate. Long term plans remain below the radar, but consolidation between the two stations is already underway.

WSHM, branded as CBS 3 Springfield, will leave its Monarch Place studios next month and move into WGGB’s Liberty Street facility adjacent to Springfield Plaza on the Chicopee border. A spokesperson for Meredith confirmed the move in an email to WMassP&I.

“Currently, we are in the process of building a new set and studio at WGGB as part of an exciting new commitment to Western Massachusetts viewers,” said Art Suslark, Meredith’s spokesman.

Since its inception as a low-power satellite of Hartford-based WFSB, WSHM has grown into a prominent force in the Springfield media market. Ten years ago it began producing its own news broadcasts from leased space on the third floor of Monarch Place in downtown Springfield. It has since developed a partnership with The Republican and the paper’s digital alter-ego Masslive.

News and local advertising operations are run from Springfield, but historically master controls have been in WFSB’s main facilities in Rocky Hill.

Meredith’s purchase of WGGB from John Gormally would normally be prohibited by FCC guidelines, but was allowed because WSHM’s signal is much lower-powered than WGGB’s. The publisher of BusinessWest, Gormally bought the station, traditionally branded as ABC 40, in 2007. Under his ownership WGGB began broadcasting Fox programs on a digital subchannel.

Following Meredith’s purchase of its own station’s one-time rival, there is some concern that job losses might ensue. Suslark declined to comment on whether jobs, either among newsroom or operations staff, would be downsized in the consolidation, but said details of the “new initiative” would be announced in the next few months.

Sources within WSHM suggest there has been no talk yet of newsroom layoffs on its side of the merger. Just as pertinent is whether the two stations will continue producing separate news coverage, and thus remain in competition. Meredith indicated it was considering this as it finalized its news strategy.

Springfield broadcast journalism has been hardly immune from complaints about television news being less than probing, but the potential loss of competition would be a blow to the local media landscape.

At the same time, sources indicate Meredith would like to expand its stations’ reach to compete with WWLP, owned by Richmond, Va.-based Media General. WWLP has local news bureaus in Greenfield and Northampton. While little more than rooms with editing equipment, they allow the NBC affiliated WWLP to more quickly produce stories in Franklin and Hampshire counties.

WWLP has also traditionally led the pack among local broadcasters and probably boasts the largest newsroom. It has the only local broadcast Statehouse bureau and its facilities have played host to major political events.

Both WGGB and WSHM have their strengths, too. WGGB has a roster of experienced reporters and the station’s reputation has helped land younger reporters in larger markets and careers in public relations.

Meredith’s Hartford station, WFSB, produces similar, if more in-depth political content such as Face the State, a Connecticut version of CBS News’s national Sunday program. While the consolidation puts a question mark over jobs in the region, the combined technical and reporting resources of Meredith’s Springfield properties could make it a bigger player in the regional news media if it so desires.