Editorial: “Don’t Cry for Me, Washington” Plays Boehner off the Stage… 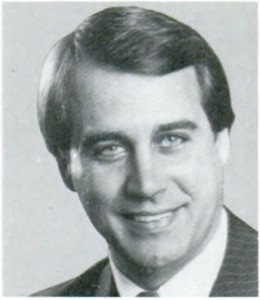 John Boehner as a freshman congressman in 1991. (via wikipedia and gov’t printing office)

As a rule this blog has abstains from delving too deeply into national politics without good cause. But the resignation of Speaker of the House of Representatives cannot go without note.

By most accounts, John Boehner, the teary Ohio Republican first elected to the House in 1990, was a reasonable man, who, as one coda put it, prized “regular order.” He never had it in his tenure. This was due to the very reasons he became speaker.

It is not clear whether Boehner sanctioned the 2009 Inauguration night meetings wherein Republican leadership plotted to take down Barack Obama, but his and his compatriots’ actions certainly capitalized on complete opposition to everything the president did in order to seize the House.

That success was powered by the Tea Party and its ilk. Boehner and his allies miscalculated though, and found this fresh batch of conservatives more strident than in the past. It was an odd mistake as Boehner, an avid institutionalist, lived through the Gingrich revolution and later rebelled against Newt’s nihilism.

Boehner had a chance to play Tip O’Neill to Barack Obama’s Reagan. But always misunderstanding the mandate midterms gave him, Boehner allowed the right to push him too far. Although he tried to put the brakes on his caucus, he could have also worked with Obama and the Democrats more.

.@SpeakerBoehner & I have deep disagreements, but I respect his patriotism. Will miss him as a friend & formidable foe.

Ironically, as his caucus became more and more absolute, House Minority Leader Nancy Pelosi became more and more powerful. Truly, little of any importance passed Congress, but must-pass items were far less problematic, thanks to Pelosi’s adept leadership of her caucus. But that only isolated Boehner further from his own majority.

The pressure from uber-conservative members (currently it is defunding Planned Parenthood) must have been too much for Boehner—or at least not worth fighting any longer. 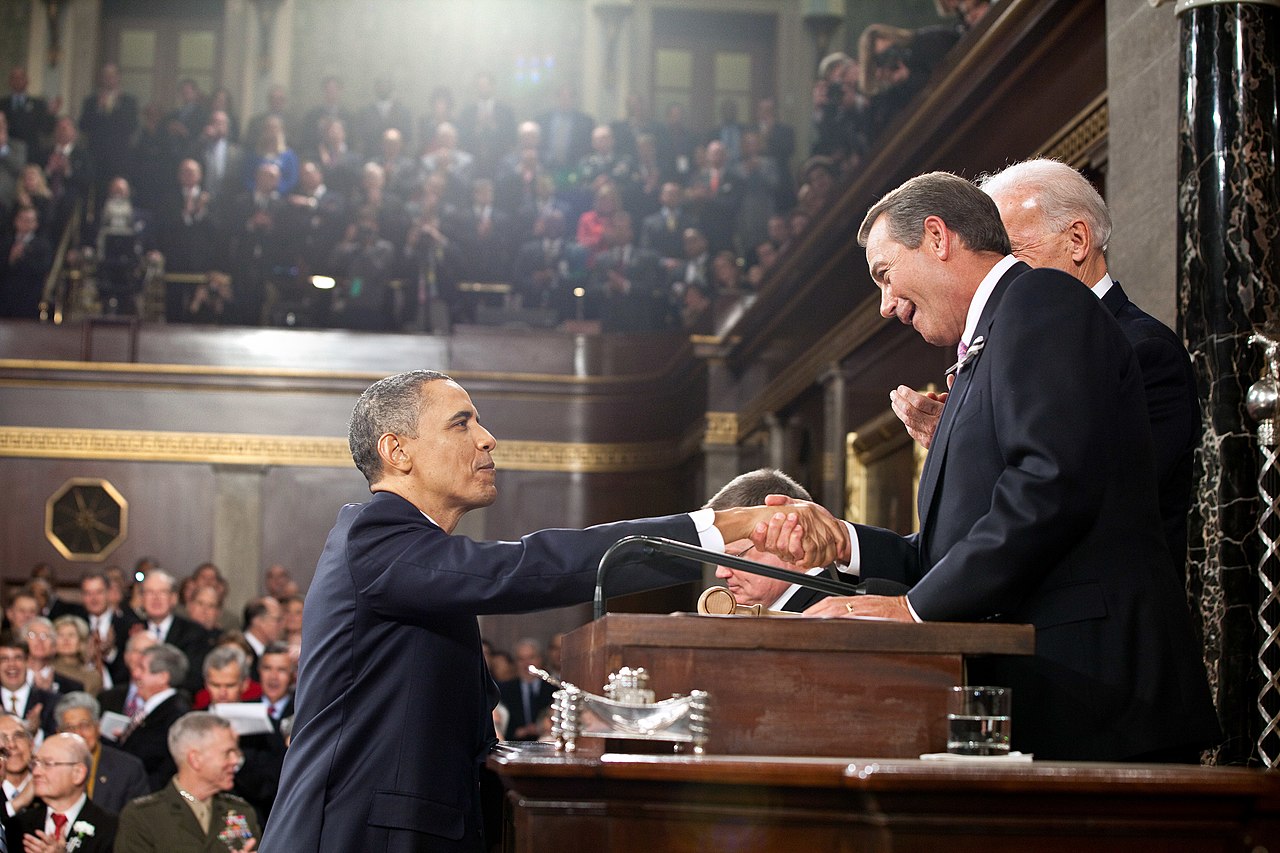 Allies that could have been. (via wikipedia)

Boehner said he wanted to “protect the institution.” Tantamount to a vote of no confidence, the motion to vacate would have been devastating to the House and, more pertinently, Boehner’s ability to run it.

House Majority Leader Kevin McCarthy will likely succeed Boehner as Speaker, but as the GOP’s former chief vote-counter in the House, McCarthy’s effectiveness was less than stellar. He will face the same unrest from an emboldened right, which sees Boehner’s departure as a surrender to their side for once.

Rep. John Lewis (R-GA) on @MSNBC "I think it's for the worse." On Boehner's resignation.

Boehner does not resign until the end of October (hence the likelihood the government stay open). In the immediately hours after his announcement, the words from both ends of Pennsylvania Avenue and each side of the aisle, have been warm and positive.

.@POTUS on the resignation of Speaker of the House John Boehner. http://t.co/BgA9I4e8tJ

I wasn't always happy with what Speaker Boehner told me, but he never, ever misled me. He never told me something that wasn't true.

He endured ribbing from George W. Bush (pronouncing his name “boner”) and relentless jokes about his beta-carotene skin tone and ocular waterworks. But despite all his faults—both political and ideological—his story, the son of a bar owner ascending to the speakership, was purely American.

However, the GOP must confront where it is going. As Hillary Clinton has said, the Republican party has become the party of Trump—nasty, intolerant, glib and rife with demagoguery. 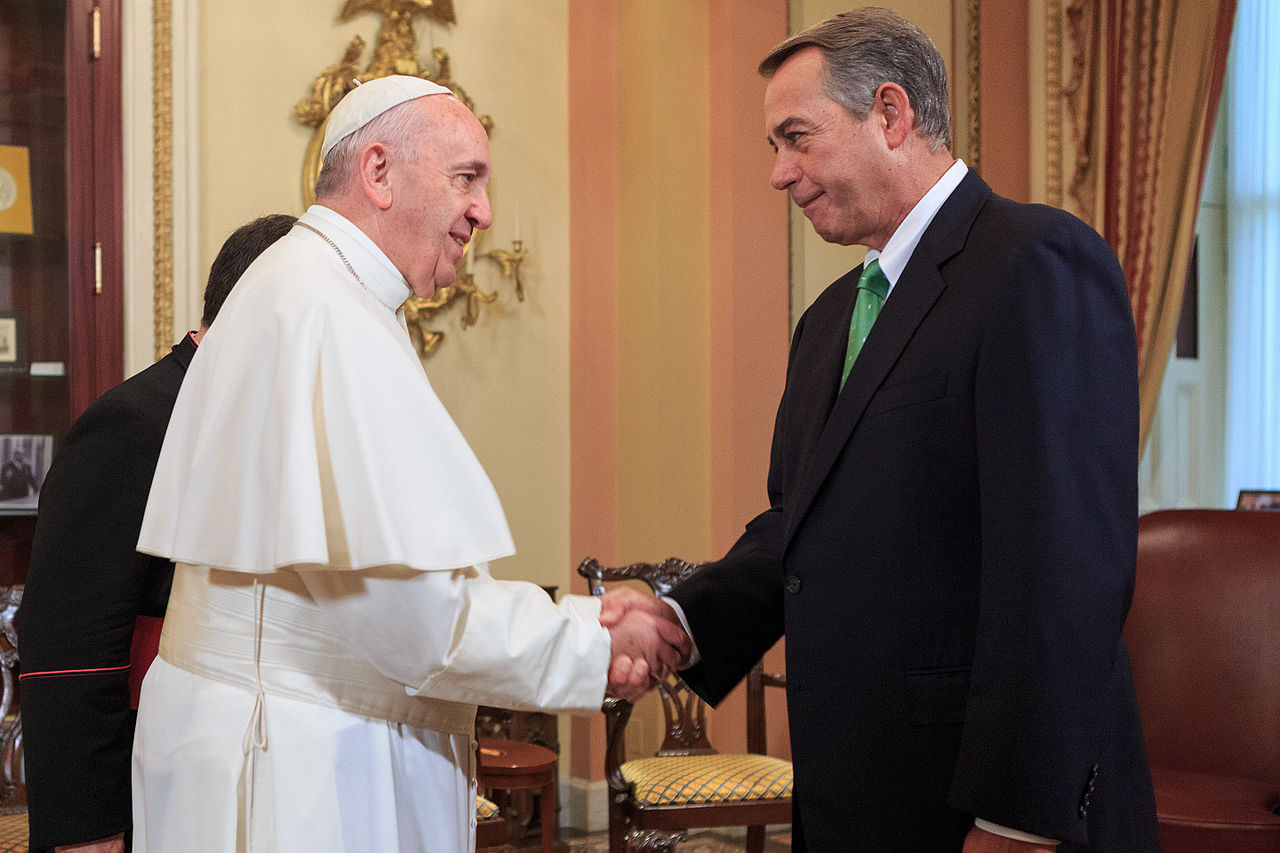 Pope Francis’ visit this week was by far among Boehner’s high points as Speaker. (via wikipedia)

We need a functioning opposition party in this country. It does not matter if we find many of its ideas abhorrent. That back-and-forth, give-and-take of our system is essential to our democracy. Yet the party of Lincoln, Teddy Roosevelt, even Richard Nixon and Reagan has metastasized into one disconnected with facts, reality and an overwhelming majority of Americans.

Boehner may be a fairly honest, good individual, even a patriot. He may not have dwelt in the madhouse that has consumed his party, but, while he was hardly alone, Boehner fed it and then failed to control it. Disconcertingly, without him, it may only get worse. That, in the end, may be his legacy.