The Education (and the Candidacy) of Johnnie Ray McKnight…

This post is the second in a series on Springfield mayoral candidates ahead of the September 8 preliminary. 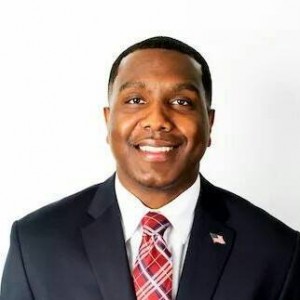 SPRINGFIELD—The building at the corner of Chestnut and Pearl Streets seems a metaphor for Springfield. Its historic air and good bones are weighed down by its aged appearance, nostalgia for the bygone era that forged it and countless revival attempts. Is the 33 year-old Forest Park resident whose mayoral campaign headquarters are on the second floor the solution?

“I just got fed up one day,” Johnnie Ray McKnight said of the lack of solutions coming out of City Hall. “I have some good ideas. I want to implement them in the city.”

His 14 month bid and five others’ are racing toward the September 8 preliminary and likely contest with Mayor Domenic Sarno, who is almost certain to advance to the general election.

With no big names challenging Sarno, McKnight is one of the few candidates with the policy proposals, standouts and events of a typical campaign. Early on, he seemed to hang hope on exploding minority turnout, but lately McKnight, who is black, has pitched policies attractive to any audience like eliminating the trash fee.

During an interview in his office, McKnight, framed by the massive windows from another, less energy-efficient era looking out onto Mattoon Street, laid out his priorities and what got him to run.

McKnight did not hesitate when asked what his central issue is. “Education cannot be ignored anymore,” he said. “We’re losing a lot of kids to the prison system, to murders.”

Between getting bachelor’s and master’s degrees in business at American International College, McKnight worked at a family shelter, Careerpoint and then the Westfield juvenile detention center. Those experiences—and his own stints in Westfield as a teenager for getting into fights—prompted his emphasis on the city’s young people.

Better serving Springfield’s youth has been a major topic on the trail, but McKnight has particularly faulted Sarno’s leadership on education. In June, McKnight released a lengthy education platform that included restoring local control of city middle schools. 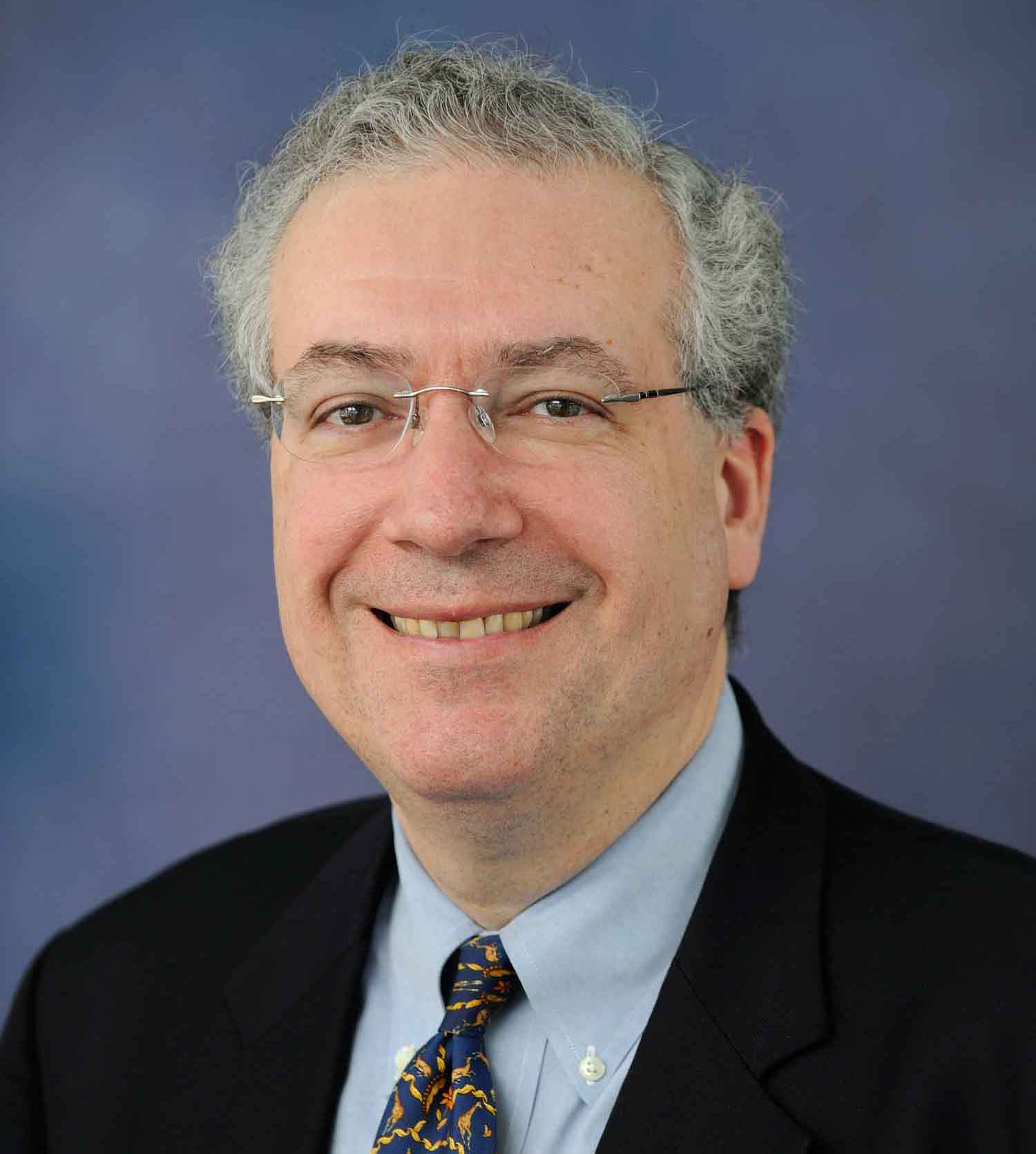 Springfield middle schools are in the hand of Chris Gabrieli’s Empower Schools organization (via mass.edu)

That the mayor is also only of seven School Committee members did not deter McKnight. “Sarno is the strongest voice in the room,” he said, and has pull in Committee elections.

Last year, the city handed its middle schools over to an organization run by Boston entrepreneur Chris Gabrieli in partnership with city and state education officials. McKnight equated this to receivership, though not technically the same Holyoke’s situation. Still, Springfield’s School Committee lost local control, amid the threat of state receivership.

While conceding some improvement, McKnight cited stats suggesting 50% of middle school students may not graduate high school. Left uncorrected, “We will be doomed as a city,” a refrain he repeated throughout the interview.

Turning to economic development, McKnight has offered populist proposals on the minimum wage while casting a skeptical eye toward the casino. He accepts its as a fait accompli, but fears MGM might renege on its promises.

“It’s hard to say you’re going to do one thing to make sure they do not renege,” he told WMassP&I, nevertheless assuring he would enforce MGM’s agreement.

McKnight needs to win before he can enact his own promises. McKnight’s profile has risen since the beginning of the year as he issued press releases and commented on matters of the day, such as the Western Mass Alcohol Center (he opposes the North End location).

The meme that broke the quiet…or not. Either way, it’s quite again. (via Facebook/McKnight campaign)

Political odds-makers peg either McKnight or Sal Circosta as most likely to advance, along with Sarno, to the general. Despite the preliminary effectively being a race for second place, challengers had not turned on each until recently when McKnight posted a meme likening Circosta’s close relationship with the Catholic Church to Sarno’s liaison with political ringmaster Charlie Kingston.

McKnight eagerly discussed the topic saying it happened only after slights aimed in his direction. Among them was criticism from Circosta’s camp about another McKnight meme with past mayors that included the late Theodore Dimauro.

“If you won’t say bad things about me, I won’t come after you,” McKnight said, bristling as he recalled a meeting with Circosta wherein the two agreed to train their fire only on Sarno. The meme got some buzz, but the détente eventually rematerialized.

Although his early launch paid dividends, McKnight said he should have waited. “I really had no down time to take breather,” after finishing up his MBA at AIC, he said.

There was a personal toll, too. McKnight said his contract at his job in Westfield was not renewed after he told his supervisor of his political plans. His longtime girlfriend told him she did not want to be in the political spotlight.

“I feel that politics in Springfield is a dirty, dirty game,” he said. Seemingly ruling out another bid for office if he is unsuccessful, McKnight added, “I feel like I can use my time better, doing things in the community.”

“But you never know,” he said, now that he knows what a campaign takes, “I might emerge one days and say, you know, I’m back.”