Sanders Invests in the 413, but Clinton’s Local Resources Run Deep…

UPDATED 8:42PM: For grammar and clarity. 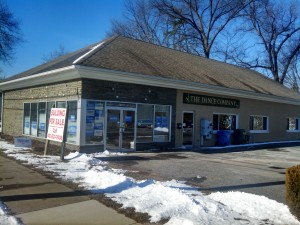 With only days before Iowa caucuses and New Hampshire goes to the polls, Vermont Senator Bernie Sanders’s presidential campaign is set to formally open its campaign office in Springfield. Following a soft open timed to last Sunday’s Democratic debate, the campaign will formally inaugurate the Allen Street headquarters on Wednesday.

An event on Facebook announcing the opening said the opening would include a brief program and refreshments. The event also makes clear the office’s main purpose until February 9, the date of the New Hampshire primary, is to direct local supporters’ energy into the Granite State. 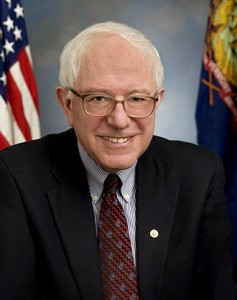 Sanders leads former Secretary of State Hillary Clinton in New Hampshire and has closed the gap in Iowa. However, most polling indicates that Clinton remains dominate in the states that will follow including Massachusetts, which votes for president alongside other Super Tuesday states on March 1.

This move appears to be more psychological than practical. Although Sanders signs have erupted from lawns throughout Hampden County including Springfield, the most fertile 413 territory for Sanders is likely Berkshire, Franklin and Hampshire counties. Thus, a Northampton or Amherst office might have made more sense for campaigning within Massachusetts or recruiting volunteers for New Hampshire.

Rather, the placement of the office in Springfield, which will likely go hard for Clinton, could be a strategic strike in the backyard of one of her most high-profile supporters, US Rep Richard Neal.

Additionally, Sanders’s chief strategist, Tad Devine, is a veteran of John Kerry’s campaigns and thus would be familiar with the contours of Massachusetts political sensibilities. Candidates in statewide races have long used the opening of a Western Mass office and staffing it as an easy—as well as low-budget and risk-free—means to claim they care more about the 413 than their opponents.

During 2014’s gubernatorial campaign, for example, there was a veritable scramble among statewide candidates to do just that. 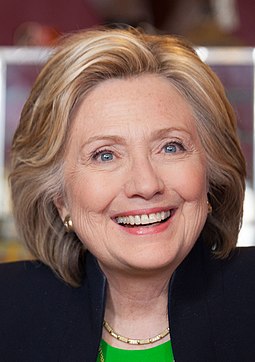 It is hardly a secret that Clinton is investing brick & mortar resources in Iowa and New Hampshire right now, but her support in Western Mass does not appear to be wanting.

Sanders is not without support from prominent progressives in the Pioneer Valley like Holyoke Ward 4 Councilor Jossie Valentin and union leaders like Ed Collins and Ivette Hernandez.

But, according to sources familiar with Clinton’s campaign, she is not taking Western Massachusetts for granted. Because delegates are awarded by congressional district, pulling out the vote in Springfield and its environs will be essential for Clinton to run up her delegate score in the commonwealth.

It would seem that Sanders, perhaps mimicking Barack Obama’s 2008 playbook, may be trying to nibble along the edges of Clinton’s delegate haul and win more delegates proportionately compared to his raw votes totals.

Clinton’s camp is said to have hired more field staff in Massachusetts, but they have not been assigned to a geographic area yet. Sanders’s Western Massachusetts staffer is Karen Lee.

But Clinton supporters also say her 413 supporters canvassing in and/or sending volunteers to New Hampshire can be quickly turned around the day after Granite Staters go to the polls. Most expect Clinton’s campaign to begin regular phone banks and door-knocking in Massachusetts starting February 10.

Without a doubt, Sanders and his supporters intend to do the same. For now, should Sanders’s push the nominating process into March, he still seems unlikely to shake Massachusetts loose from Clinton’s grip considering Obama could not eight years ago.

Even were Sanders to become more competitive in the Springfield area, it seems unlikely that opening an office first will be the reason why.