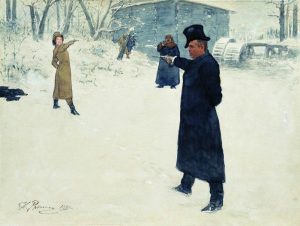 Will it come to this!? (created via candidates’ social media & Ilya Repin painting)

SPRINGFIELD—Under ticket races in Western Massachusetts have not been entirely ignored this cycle. Yet given the contentious Hampden Sheriff primary and the national war for the White House, others have flown under the radar. Nevertheless, the race for the 8th District Governor’s Council race has had heat and, in the final weeks of the primary, there is little love lost between the candidates.

Monday night Former Chicopee District Court Judge Mary Hurley, and Attorney Jeffrey Morneau jousted over style and substance during a debate aired Monday on Focus Springfield, the city’s cable access network. It was only the latest duel of their feisty campaign for the region’s seat on the Governor’s Council.

The Council dates to colonial times, but its powers today are largely limited to confirming judges and administrative boards and approving pardons and notary public applications. The 8th District, which covers all of Western Massachusetts save the eastern periphery of Hampden and Hampshire counties, is open as incumbent Michael Albano runs for Hampden Sheriff.

Hurley and Morneau, both Democrats, are competing in the September 8 Democratic primary for Governor’s Council. The winner is all but certain to join the arcane body, barring a GOP or third-party write-in effort.

Both Hurley, who served as mayor and city councilor in Springfield, and Morneau, the president of the Hampden County Bar Association, empasized they never planned to seek this office. Yet both have gone all in and through multiple debates and joint appearances, have seemingly developed an antipathy.

For example, on Saturday during a candidate forum in the city’s Indian Orchard neighborhood, Morneau charged Hurley was a throwback to a “lock ‘em up” era. He did not repeat that Monday, but the debate was hardly an hour of kumbayah.

The candidates did concur at times. Both agreed the Massachusetts Supreme Judicial Court should uphold abortion rights and marriage equality and leave the death penalty virtually impossible (though the former two are also the US Supreme Court’s position). 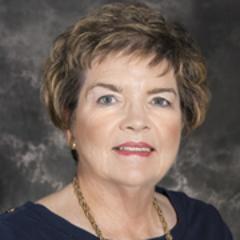 “I don’t think we have a big disagreement,” Hurley said. “A judge takes an oath to support those laws.”

Likewise both pledged to oppose nonsense known to infect Governor’s Council proceedings. “I don’t think the Governor’s Council is a place for grandstanding,” Morneau said. Hurley urged the Council to “lead by example” and give judicial candidates the respect citizens expect in courtrooms.

But sniping also pervaded the debate. Early on, the two candidates clashed on the nature and severity of judicial vacancies among district courts in Western Massachusetts. Hurley asserted that nine or roughly of third of district court vacancies statewide were in the 413 and promised to urge Gov. Charlie Baker to filll them. Morneau said the region was appropriated its fair share of seats, although that includes vacant and filled seats.

Both were correct to a point, but essentialy talked past each other. That didn’t stop more heated comments during the back and forth.

“Check the facts!” Morneau admonished at one point.

That seemingly alluded to deeper and longer standing issues between the candidates.

Morneau supporters have claimed Hurley opposes granting any pardons and Morneau has repeated it on the trail.

“As many people know, my opponent has taken the position that it would be a ‘cold day in hell’ before she granted a pardon or commutation,” Morneau said at a debate in Holyoke according to The Republican. “This is a problem, for many reasons. What you need to do in a pardon or commutation is look at all of the facts.”

But that claim was a fiction, Hurley charged. Her frosty Hades remark was specifically about granting actor Mark Wahlberg a pardon—ostensibly to obtain a liquor license. Hurley said Wahlberg’s crime involved beating up a black child and Vietnamese immigrants in the 1980’s for which he served 45 days in jail. 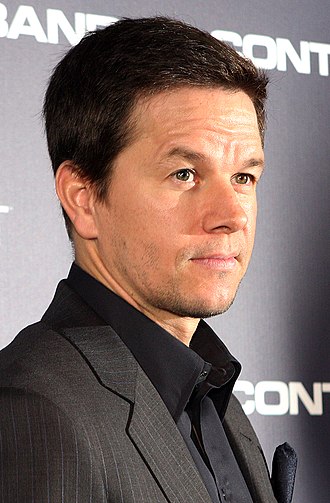 Wahlberg has had a cameo in this election… (via wikipedia)

“I vetted his case. I was incensed by it then, and I’m incensed by it now. For Mark Wahlberg it will be cold day in hell before I would ever vote [to pardon] him,” the paper reported her saying.

Commentators have debated who is more to blame for the race’s heated rhetoric. The accusations have run from Morneau’s accusing Hurley of debate-ducking to Hurley throwing shade on Morneau for his closeness to Albano, whom she said had insuffiently addressed the vacancy problems.

Not all disagreements were disagreeable, however. The candidates politely differed on dealing with conflicts that might arise in office. Both are in practice and could appear before the very judges they confirm.

Morneau did not foresee a conflict, noting that he could just as easily appear before a judge who was confirmed despite his no vote. “I would expect a judge to do what he or she is supposed to do, which is rule on the facts, rule on the law, regardless of whether a particular governor’s councilor voted in favor of or against that particular judge.”

“I would ask that judge to recuse themselves,” Hurley replied. She implied that former judicial colleagues of hers had recused themselves when she appeared in front of them. “That’s the right thing to do for justice…and for the public to have faith and confidence and trust in our judicial system.”

A necessary party to some of this election’s campaign promises? (WMassP&I)

Even as they both said governor’s councilors could be, or perhaps should be advocates, particularly on a subject like mandatory minimums they differed a bit on how. Morneau noted that governor’s councilors cannot impose change on their own. “There’s not a lot you can do without the cooperation of the legislature.”

Hurley didn’t disagree directly, but said the legislature needed to include more people while studying subjects like mandatory minimums.