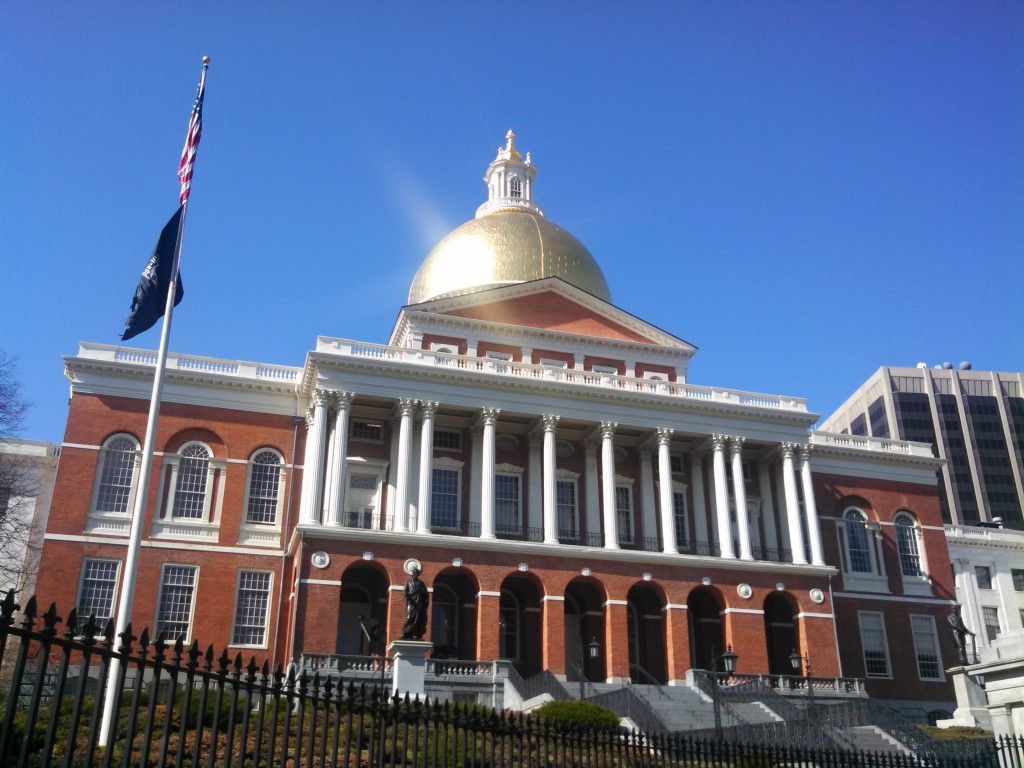 Who will sit where there? (WMassP&I)

Leadership in the Massachusetts House of Representatives and Senate released their committee assignments for the session that began last month. With thousands of bills to consider, committees can begin parse now that they have leaders and membership.

The Western Massachusetts delegation received some plum assignments. This was not altogether surprising as Senate President Stanley Rosenberg is from Amherst. But House Speaker Robert DeLeo’s strategy of spreading the regions’ reps among various committees has given area reps key spots, too.

Unless described as a panel unique to a legislative chamber, all committees have a House and Senate co-chair. Democratic leadership announced assignments in releases, but as of posting time GOP seats are not clear. Some House Republicans’ websites do list assignments.

The most senior senator from the 413 after Rosenberg, James Welch of West Springfield, will retain his perch co-chairing the Healthcare Finance Committee. As Governor Charlie Baker looks to control healthcare costs and tax employers who do not provide employees insurance, Welch is likely to find himself in the middle of one of the session’s biggest debates.

Welch also became vice-chair of the Senate Post Audit & Oversight Committee and earned slots on the Rules & Marijuana committees as well as the Senate’s committees on rules and redistricting.

Senator Eric Lesser, a Longmeadow Democrat, was appointed co-chairman of the Economic Development & Emerging Technologies Committee. Incidentally, his House co-chair will be Chicopee Rep Joseph Wagner. Lesser served on the committee before, but chairing it may boost the sophomore senator’s manufacturing and tech economy agenda.

Lesser has a bevy of other assignments, keeping almost nearly all from last session including a vice-chairmanship on Financial Services. He also serves on Elder Affairs, Healthcare Financing, Higher Education, Transportation, Veterans & Federal Affairs and the Senate’s Intergovernmental Affairs Committee.

Freshman Adam Hinds will co-chair Tourism, Arts & Cultural Affairs. He will hold a vice-chairmanship on Economic Development, weighting the Senate side of the committee further toward the 413. He was also appointed to Higher Education, Housing, Mental Health & Substance Abuse, Municipalities & Regional Affairs and the Senate’s Intergovernmental Affairs panel.

Tourism and the arts have become a large part of the Berkshires’ economy, making the Pittsfield resident a good fit for the chairmanship. Freshman senators often hold the post (Lesser had it last session).

“We’re very pleased to hear about these committee assignments for our new State Senator. It will be significant for our region to have this influential voice helping steer policy and funding within these economic areas,” said Jonathan Butler, President & CEO of 1Berkshire, a business lobby, in a statement Hinds’s office released.

“These Committees and Caucuses mean we are well placed to make a difference for western Mass,” Hinds said in his release.

Finally, among area Democrats, Anne Gobi remains co-chair of the Environment, Natural Resources & Agriculture committees and picks up the gavel for Elections Laws as well.

“I appreciate the trust the Senate President has placed in me to continue as Chair of ENRA and the new responsibility as Chair of Election Laws,” Senator Gobi said in a release. Gobi worked a major agricultural bill last session and indicated an interest in trying again. The Spencer Democrat’s district, which includes the eastern tips of Hampden & Hampshire counties, runs from Connecticut to New Hampshire. 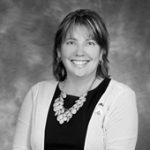 Gobi’s other posts include vice-chair on Veterans & Federal Affairs and seats on the Community Development & Small Business and the Telecommunications, Energy & Utilities committees. She will also serve on the Senate’s Post Audit & Oversight, bonding and Bills in the Third Reading, a gatekeeper of sorts each chamber maintains.

The region’s lone Republican in the upper chamber, Westfield Senator Don Humason, does not have posted assignments. However, as the caucus has only six members, he is likely to serve on several committees as Republicans only member.

On the House side, no Western Massachusetts rep holds a specific leadership position within the caucus. This is a slight shift from last year. Now-retired rep Ellen Story was a division chair, essentially a vote counter for certain sections of the House floor.

Among the joint committees—in addition to Wagner and Economic Development—Gailanne Cariddi of North Adams and Peter Kocot of Northampton shall co-chair the Environment, Natural Resources & Agriculture and State Administration & Regulatory Oversight committees respectively.

John Velis, a Westfield representative has been elevated to vice-chair on the committee overseeing the commonwealth’s veterans programs.

The region’s freshmen reps, Solomon Goldstein-Rose and Bud Williams will sit on some noteworthy committees. Goldstein-Rose will serve on the Housing, Higher Education, Tourism Arts & Cultural Affairs and Personnel & Administration Committees. While none of these have jurisdiction over one of the Amherst’s reps top priorities—climate change—Goldstein-Rose, 22, also campaigned on college affordability and young people’s issues like jobs and housing. Moreover, UMass’s flagship campus shall not want for a voice on the Beacon Hill panel that oversees the university.

Williams has posts on Economic Development, Education, Judiciary, and Public Safety & Homeland Security. While his election platform was somewhat nebulous, Williams has discussed job development in Springfield since his election to the City Council in 1993. Still a member of the Council, matters of education and public safety are also relevant, if at times complicated.

A full list of Democratic House assignments is available here.

It is not clear if House GOP assignments are up to date, but it appears Palmer Republican Todd Smola has been elevated to Ranking Member on House Ways & Means. The 413’s other Republicans, Southwick Rep Nicholas Boldyga and Athol Rep Susannah Whipps have committees listed online.

One noteworthy body is the special marijuana policy committee. It will recommend changes to the law voters approved last year legalizing the plant’s recreational use. Welch is the only area Senator on the body. Republican Boldyga and Democrats Finn, Vega and Velis will join him.