Can Council & Community Come Together to Preserve Holyoke?…

Further UPDATED 3/8/17 12:13PM: Holyoke Councilors approved the CPA ordinance Tuesday night, but an amended now requires a 2/3 vote to remove CPC members before their term is up.

UPDATED 11:48AM: Holyoke Mayor Morse says he will veto the CPA ordinance if the Council passes it with the current language.

The Holyoke City Council will consider the CPC ordinance Tuesday night, but residents are demanding more review. Some details trouble the very residents who urged Holyoke voters to adopt CPA last November.  Among their concerns are the ability to remove members mid-term and the provision placing a city councilor on the CPC itself.

“Yes for a Better Holyoke has reviewed the proposed Community Preservation Committee (CPC) ordinance as passed out of the Ordinance Committee,” said a statement from the group, “and does not support its approval as written.”

The group that campaigned to adopt CPA in Holyoke dislikes the proposed ordinance. (via holyokecpa.org)

The statement Yes for a Better Holyoke (YBH) put out shortly after the CPA ordinance’s unveiling took issues with several provisions. In addition to opposing the removal provision and seating a councilor, YBH wants two CPC members elected citywide and stronger assurances the CPC would reflect Holyoke’s ethnic and socioeconomic complexion.

The Community Preservation Act funds small, local projects through a tax surcharge and state money. By law, the projects must go toward historic preservation, housing or open space and parkland projects. If voters accept the CPA, the municipality writes an ordinance or bylaw to establish a CPC. That body develops a community preservation strategy and recommends projects. The City Council must approve any projects before they can receive CPA funds.

Different CPC setups exist throughout the commonwealth. State law requires one member each from a municipality’s parks commission, historical commission, conservation commission, housing authority and planning board. Up to four additional members can be added, appointed virtually however a community desires.

In that sense, there is nothing legally suspect about including a councilor on a CPC. However, the Community Preservation Coalition, a statewide umbrella group that works with communities to implement the law, says few examples exist.

Easthampton is the only city-type government which places a sitting councilor onto its CPC. (via wikipedia)

“Having a City Councilor on the CPC is extremely rare, and we haven’t seen a city pass an ordinance with a City Councilor as a statutory member in over a decade,” Chase Mack, a coalition spokesman, said in an email.

One such community, Mack said, is Easthampton. Yet, it was also among the first communities to adopt CPA and had few precedents to follow.

“The best practice now is for the four at-large appointees to come from the community at-large, with none from elected, appointed, or city staff positions,” Mack said.

A councilor, namely the chair of the Council’s Finance Committee—or the chair’s designee from the committee—remains on Easthampton’s CPC. The ordinance was amended recently and Easthampton’s CPC has budget and procedural questions recently. Neither appear connected to a councilor’s presence.

Holyoke’s proposed ordinance allows the City Council president to choose which of his colleagues would sit on the CPC.

Linda Vacon, the chair of the Holyoke City Council’s Ordinance Committee, acknowledged the YBH’s concerns, but suggested placing a councilor on the CPC could keep everyone on the same page.

“I think it would promote communication between the two bodies,” Vacon wrote in an email.

In the 413, only Easthampton puts a councilor on its CPC. Because town-type governments are not comparable to cities like Holyoke, WMassP&I only reviewed cities’ CPA ordinances.

Springfield’s new ordinance mirrors Agawam’s. The Springfield Preservation Trust, a nonprofit historic preservation society, appoints a member. The City Council President appoints the other three. However, the president must solicit names from the city’s neighborhood groups and civic associations. 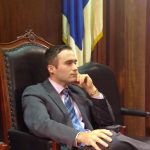 “I looked at samples of other communities,” he said, including cities as far away as Fall River. Fenton touted the civic associations’ role adding transparency.

No local city CPA ordinance—or those of big cities like Cambridge and Newton—allow appointing authorities to recall CPC members before their terms expires. Members required by state law may effect resignation from the CPC upon departure from an appointing authority itself, however. Some ordinances impose term limits.

In any event, the YBH felt those two provisions undermine the purpose of the CPA. The group called the inclusion of a councilor “elitist” and “anti-democratic.”

“Having the removal of CPC members be possible without cause from the same body (City Council) that approves final distribution of funds is a recipe for corruption,” YBH said of the removal provision.

It’s not clear whether YBH’s other demands will gain traction, though. Elected members are not unheard of, but among the region’s cities only Northampton has them. Two CPC members are elected citywide there every four years. 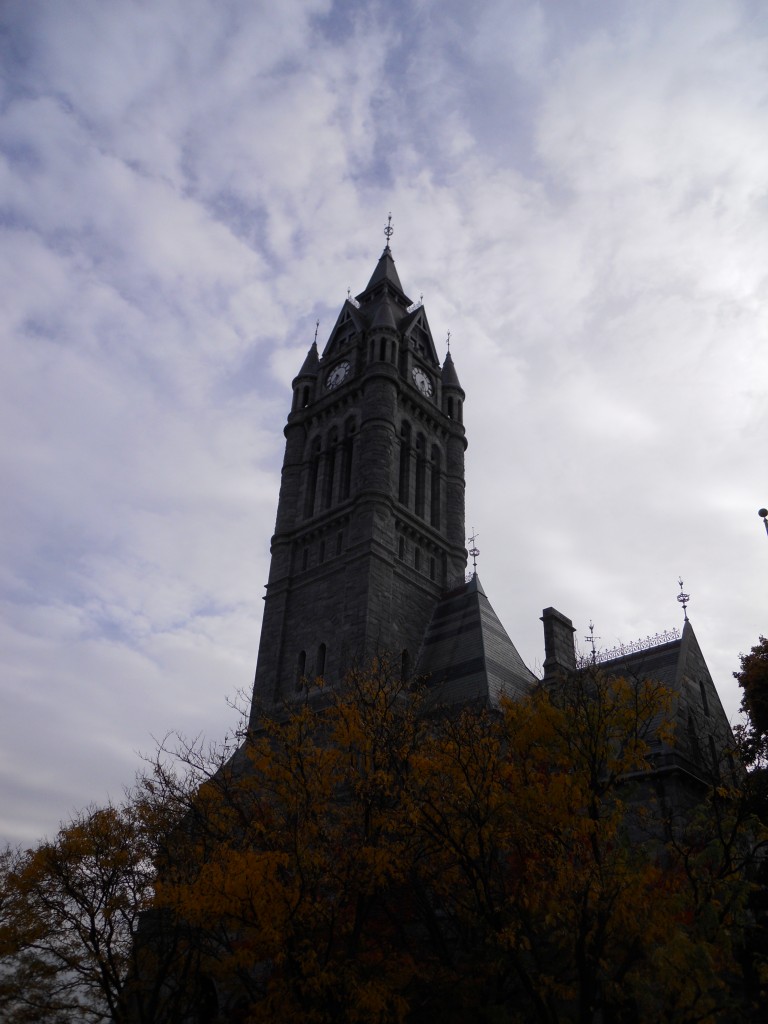 Who will decide who preserves the community in Holyoke? (WMassP&I)

Ultimately, YBH’s call for ensuring the CPC reflects Holyoke’s diversity may be the trickiest to realize. However, YBH seemed just as disappointed that the Ordinance Committee did not discuss the matter.

“We believe proportional representation is worth councilors’ public consideration, thoughtful crafting into draft language, and comment for why they choose or reject this possibility,” YBH said in its release.

It’s not clear they will get that opportunity. While both residents have called for the Council to hold public hearing on the ordinance, the issue may compete for time with the fate of Mater Dolorosa church.

YBH and their allies are hoping councilors refers the matter back to the Ordinance Committee for further discussion. But a report from The Republican indicated Council President Kevin Jourdain expected a vote Tuesday night.

Barring an override, the ordinance would need Mayor Alex Morse’s signature to become law. In an email, Morse said he would veto the ordinance if it arrives on his desk as currently written.