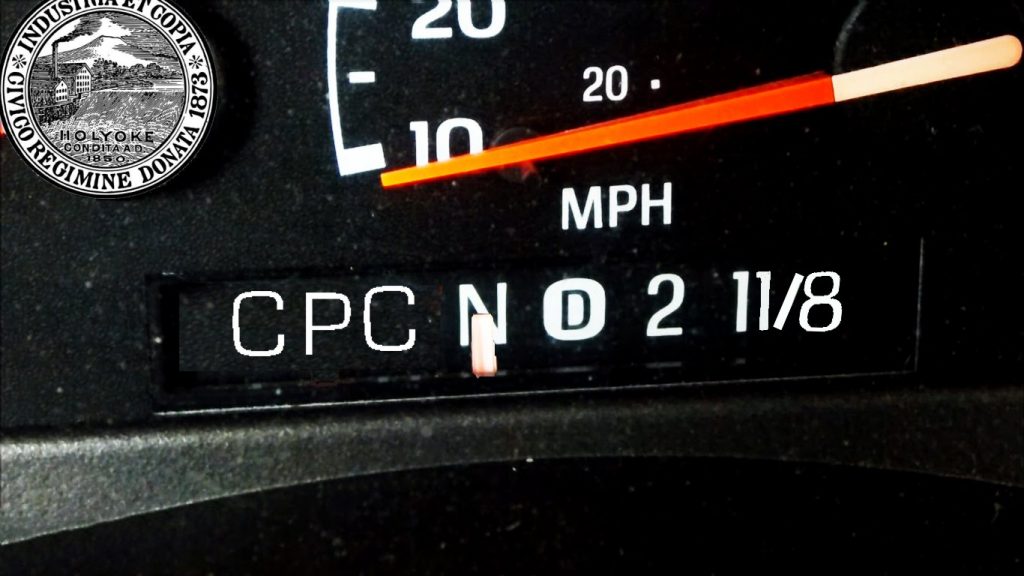 Not going anywhere yet. (created via Google image search)

The fate of Holyoke’s Community Preservation Committee (CPC) was thrown into doubt earlier this week when a veto-proof majority that exist only a few weeks ago melted away Tuesday. The Council could repeat the 11-2 vote from earlier this month after Mayor Alex Morse vetoed the ordinance.

Support for the measure fell by three votes—overrides require 10—forcing councilors to seek a re-vote in the future. Unlike Springfield’s CPC ordinance, which coasted into law almost anonymously, Holyoke’s has faced blowback from the very residents who urged Holyoke voters to adopt the Community Preservation Act (CPA) last November.

“There’s a compromise to be found here.,” Jason Ferreira, a former councilor and CPA supporter, said in an email. But it may take some time to reach it. “I think any debate is going to have to start with the removal of the city councilor from the CPA committee.”

Last November Holyoke was one of several communities to vote to adopt the CPA. The law lets communities attach a small surcharge on property tax bills matched with some state funds. CPCs make recommendations to apply the funds toward historic preservation, open space, housing and recreational needs.

Who will decide who preserves the community in Holyoke? (WMassP&I)

The controversy in Holyoke stemmed from the composition of the board overseeing those funds. State law mandates one member each come from the Planning Board, Conservation Commission, Parks Commission, Housing Authority and Historical Commission. However, localities have wide latitude to add up to four more members chosen virtually however they want.

The Holyoke City Council devised an ordinance that gave itself the appointment power. But unlike most communities whose councils choose CPC members, Holyoke’s proposed ordinance directly places a councilor on the CPC, too.

The issue has been contentious, provoking opposition from Yes for a Better Holyoke (YBH), which championed CPA adoption. It opposed a provision in the ordinance that allowed entities that appoint CPC members to recall them midterm. The Council did amend the ordinance to require a 2/3 vote to recalls CPC appointee early.

But placing a councilor on the CPC particularly rankled CPA supporters. They saw it as one less opportunity to draw from and engage the community. The Council already has a role because as it approves or rejects projects the CPC proposes. Councilor Linda Vacon, whose Ordinance Committee crated the CPC setup, argued a councilor’s presence would improve coordination between the two bodies.

Councilor Nelson Roman, who represents Ward 2, motioned for reconsideration of the override on Tuesday. The Council will likely take it up at the next meeting. However, it could delay a new vote, too.

“It is my hope that we are able to bring this up again at the beginning of April and override and respect the 11-2 vote of the council the first time,” Roman said in a message to WMassP&I. He noted the ordinance faced a two-hour debate on March 7 and that councilors voted to alter the removal provision.

Roman said he would lobby his colleagues, particularly those who flipped, to support the override when it comes up again. Doing so would enact “the CPA language that was carefully drafted and worked on in committee with input from the public and looking at other communities’ examples for what the CPC can look like.”

This could appear to run headlong into CPA proponents that still want the ordinance to change. Ferreira, an active YBH supporter who has pulled papers for mayor, said he can’t imagine the newfound deadlock changing without revisiting the language.

“While the council has put in a lot of time and done some tremendous work so far, it seems another subcommittee meeting will be needed to wrap this up,” he wrote.