Briefings: Fired Up, Ready to Move to Springfield?… 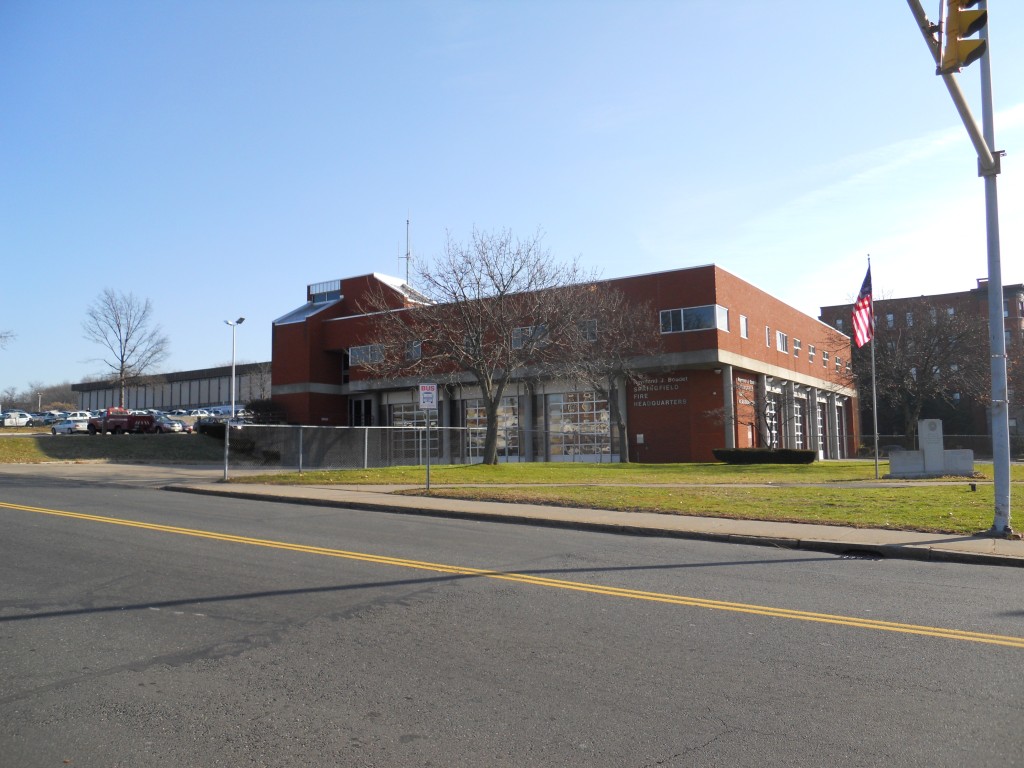 SPRINGFIELD—In a historic vote Monday night, the City Council voted to approve a collective bargaining contract with one of the city’s major public safety bargaining units that includes operative language on residency. The pact requires firefighters hired after July 8, 2017 to live in the city for 10 years after their date of hire.

By a vote of 13-0, the Council took the final step to ink the contract between the city and rank and file firefighters. Members of the International Association of Firefighters Local 648 had already ratified the agreement. Assuming a district fire chiefs contract that passed much more narrowly stands, residency in the city for all Fire Department employees’ would be required prospectively for at least 10 years.

The new contract with IAFF 648 is the first contract with operative language requiring public safety workers to live in the city in 27 years. The changes set the stage for the city to finally get its police and firefighters subject to the residency ordinance.

Unlike other bargaining units, police and fire can seek an interest arbitration. The process can impose a deal on both sides, subject to City Council approval. In 1990, such an entity struck residency from rank and file cops’ contract. Repeated attempts to revive the residency ordinance’s applicability fared no better before arbitration panels. Political pressure usually kept past councils from voting down contracts without residency.

A long running dispute over the district fire chiefs contract nearly reached a conclusion as well. Legal and political issues have bedeviled the contract, which had been before the Council twice in the past year. Like all financial orders, the fire chief’s contract requires two readings, the second of which the Council normally waives. But opponents of the contract did not permit that Monday night. Consequently, the issue must face another vote later this month.

Full rundown of Monday’s Council meeting will be posted later this week.