Should she be reelected, Kateri Walsh will become the dean of the Council. Over the years, Walsh has been adept at lining up behind issues bubbling up in the city, including, most recently, rail and the arts economy. Those issues and working with the new incoming members of the Council are on her mind going into Election Day.

WMassP&I: What made you decide to seek another term this time around?

Kateri Walsh: I think this is a great time to be involved in the decision making in the city of Springfield. There’s an optimism in Springfield. There’s these great projects that have been started and I’d like to see them through to fruition. I believe I have the experience that will move Springfield forward.

WMPI: Tell us more what that experience. If reelected, you would become the dean of the Council.

KW: I think this is a great election because it gives people the opportunity to vote for two new members. But also to retain the experience and the institutional knowledge [about] how the City Council works and be able to mentor new members and pass it on. And I hope that the voter turnout is a lot better than it was in the primary.

WMPI: You have been discussing recreating a mayor’s office of cultural affairs and arts and working on a lot of arts projects. How would you integrate the arts more into the city’s economy?

KW: The interesting thing about that is that I actually worked for MOCA, which was the mayor’s office for culture and community affairs and at one point morphed into the Spirit of Springfield. We did so many positive things for the City of Springfield. It was a focus on the arts, but also we did things like grant-writing workshops. We have the museums, a great symphony, we have so much to offer. And they say that for every dollar spent, we get a seven dollar return. It’s a different venue for bringing revenue into the city. The events that they have, the arts stops, these are great things. And I think it’s having an office working beyond not only what we have available, but where people with creative ideas have a place to go to air those.

WMPI: Would you expect to introduce legislation to create this office? 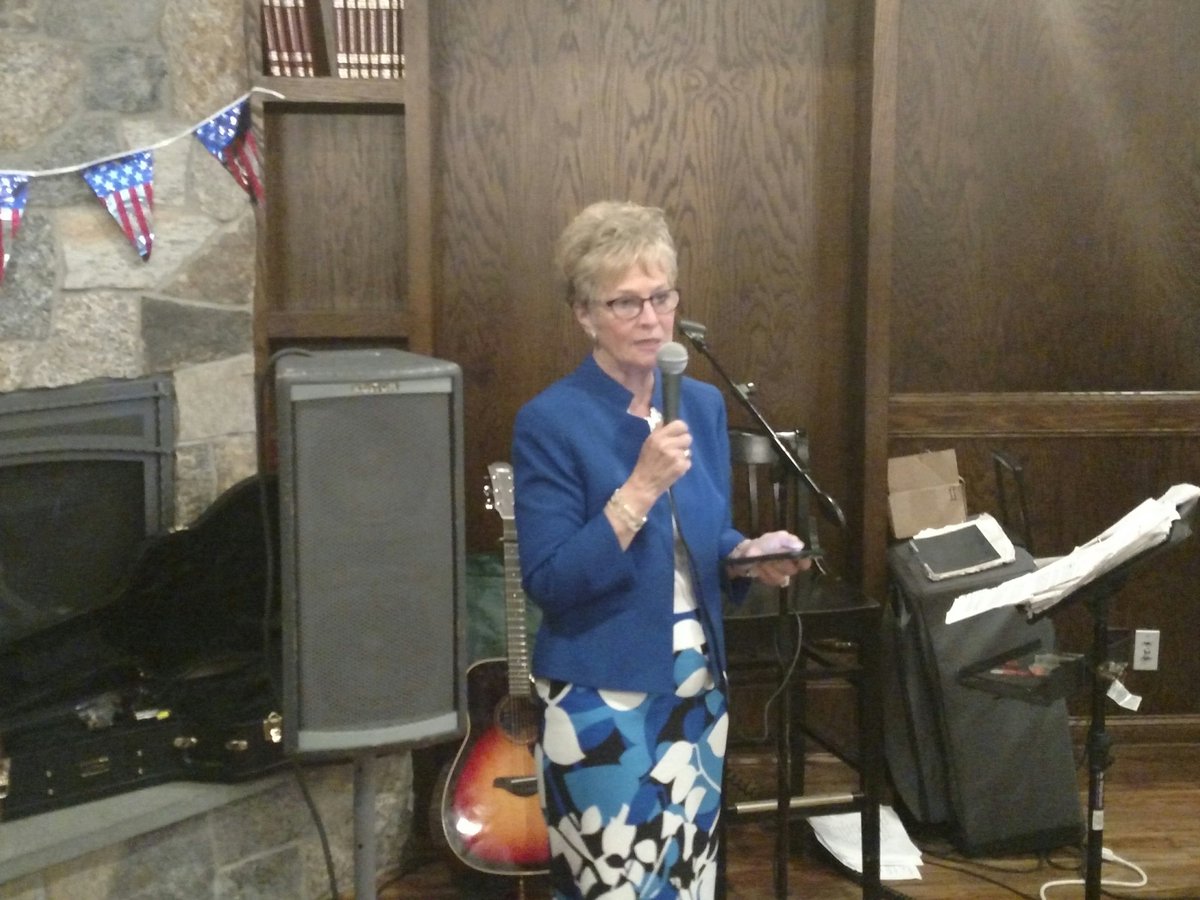 Kateri Walsh at her kickoff in June. (WMassP&I)

KW: Yes. I think that’s something that we have to look at. The fact that we had one before that was positive. I think it’s a plus.

WMPI: One of the things I’m hearing a lot from the candidates is a desire to empower and invest in the neighborhoods. Where do you see where the city could do better as far as the neighborhoods outside downtown are concerned?

KW: Well you know communications is key. People have to know that there are events going on. There are so many little business and art centers [in the X] that could be promoted. Indian Orchard [has] some great things going on out there. We just need to have a way of bringing it together. I think each neighborhood has a unique part or culture or something that they would like to promote.

WMPI: You’re going out to Boston to testify on behalf of Senator Eric Lesser’s bill. There is growing interest in the Council advocating outside of the city’s borders. Is what you’re doing today something you might be doing more of in the future?

KW: Yes and what I’m doing going down to Boston is bringing a copy of the resolution that was passed I believe in June on the City Council floor that I sponsored unanimously supported by my colleagues. In this campaign season, at many of the debates the question comes up about high-speed rail. My sense is that the majority of people in Springfield support it. So I think it’s very important to reach out beyond Springfield. You know we’re the third-largest city [in Massachusetts] hopefully we’ll have a voice in this discussion.

WMPI: What are some of the institutions in Springfield, and I’m thinking including things like restaurants, where you like to spend your time at, spend your money at?

KW: Mostly I like to visit my grandchildren. I’m going to have to take the train to do that. I love our libraries. I visit them frequently. I like to go visit with the seniors at the different senior centers.

I love coffee, so you’ll find me at some of the coffee spots. I think you also get a flavor there from people. You know they feel free to talk to you about issues that concern them. I try to go to every art event the Springfield Central Committee sponsors because I’ve said, and you’ve heard it, my mother was an art teacher. She instilled a love of art and art appreciation.

I really enjoy going to our museums. [My husband] Danny and I this summer went down to the Springfield History Museum and we were so surprised, on the second floor, they have a public safety display, in one of the cases was Danny’s grandfather’s jacket that he wore in the Police Department.

WMPI: You mention you are the only woman on the Council right now. You may remain such. How does the lack of women voices affect the Council?

KW: Well, you know. It’s an entirely different perspective. Women bring a different work experience, either as a mom or other things to the Council, in the decision-making process. And I think women are more apt to work together to get people to come together to compromise on issues. We may be more patient.

WMPI: Obviously you’ve been a political figure for a number of years, who have you modeled yourself after politically in terms?

KW: Well I’ve modeled myself after my grandmother. My grandmother was one of the first women elected to public office in New Britain, Connecticut. Both of my grandparents were elected officials. She was actually a delegate for Al Smith, first Catholic to run for president. We grew up in that atmosphere, of course my brother [William Bennett] was [District Attorney], where public service was a wonderful way to be involved in your community.

WMPI: Anything else you’d like to add before we close?

KW: Well, you know, there’s a lot of effort that goes into running for office and I think this year we have a very talented group of people running. I do hope that people will go out to vote. We both know that the right to vote is a cherished American freedom and that’s a freedom that people have defended and a lot sacrifices went into making that opportunity available for people.

WMPI: Thank you very much.