The School Committee’s at-large vacancy is the first one since ward representation began. With schools and their reputation a perennial problem—fairly or not—for the city, this position has a great deal of import. Moreover, the School Committee controls nearly 2/3 of the city budget, giving it a measure of power the Council does not enjoy.

Incumbent Peter Murphy faces a rematch from Zaida Govan, a social worker. The race has been fairly low profile and both candidates have their virtues.

For the most part, Murphy has served the School Committee well. We know him to be decent and concerned for the city’s schoolchildren. However, we are not sure that is enough.

Our interest in Govan is not so much a course correction, but a desire to apply her background in social services to the School Committee. As we explain in an endorsement below, we consider such perspective crucial in an urban school system rife with socioeconomic challenges.

To this end, we recommend Zaida Govan for School Committee from District 4 (Wards 2 & 8)

No endorsement (via google image search)

This race features Barbara Gresham, the incumbent, and Stephanie Murchison-Brown. This race is quite hard to discern. Gresham has a contrarian record on the Committee and yet we’re not sure Murchison-Brown is the answer either.

There are a lot of questions about this race we still have unanswered. It would be wrong to make a choice given the circumstances.

As the only at-large incumbent seeking reelection, Hurst presents quite a bit in favor of another term. Even with the continued challenges of running an urban school district, we have known her to be committed and possessing a global perspective. Our profile of her only confirms this.

Objectively, the data does suggest progress for Springfield’s schools, but, as Hurst will humbly note, no one Committee member is responsible for that. Rather, two factors stick out in favor of her reelection. The first is her background. Given the system’s challenges, a social workers clinical view of problems is essential. Not all problems can be solved by schools, but provision of wraparound services and referrals is crucial. Hurst’s perspective furnishes that.

The other is Hurst’s willingness and eagerness to engage her colleagues in other communities. Springfield should have a seat at many more statewide tables than it does. Its splendid isolation is by often by design, however. Usually, the city wants state resources but not the attendant scrutiny. That’s counterproductive. Hurst shows how worthwhile engagement is. It make groups like the Massachusetts Association of School Committees better and reflects well on our city.

Not even close. Another four-year at-large School Committee term for Denise Hurst. 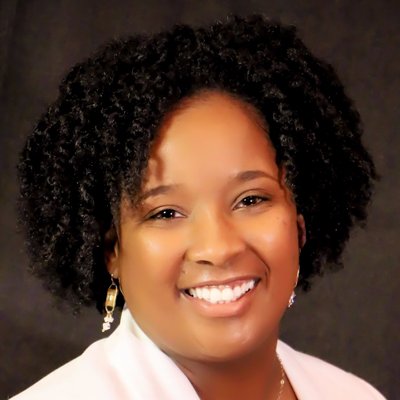 This choice was hard. Between LaTonia Monroe Naylor and Ryan Hess both offer much to like and much to contribute to the School Committee. Hess could provide a financial background helpful to the Committee, while Naylor has worked with education grant-writing.

Hess has said a big motivation to running is looking ahead to his daughters’ education. That’s an important perspective on the Council. But it is hard to override Naylor’s advocacy as an existing parent and for education generally.

Hess is not illiterate about the schools. He spoke about several programs with fluency, but Naylor has worked with and in schools in the city and beyond.

Either would be a fine addition to the School Committee, but our recommendation must go to Naylor.