Briefings: Dezenski Is Out-ski, but Politico Shall Remain in Mass… 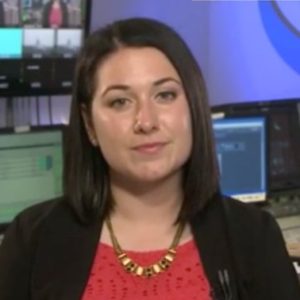 Three years after Politico staked a claim in Bay State political reporting, its lead newsletter writer in moving on. Since 2015, Lauren Dezenski has helmed Massachusetts coverage for the frenetic national political news outlet. Wednesday, she announced on social media she was moving to Washington for a gig with CNN.

Normally, a state political newsletter writer’s departure might not, alone, merit note in a local blog with delusions of its own grandeur. However, the news does mark an inflection point for Politico’s States endeavor. As its first Bay State hire matriculates, how Politico defines itself among Massachusetts media going forward will affect the broader state political environment.

Thrilled to announce that @LaurenDezenski will be joining @CNNPolitics to work on The Point with @CillizzaCNN, where she will co-author The Point’s nightly newsletter!

A spokesperson for Politico said Dezenski’s last day is September 21.

Although its first author is leaving, Politico’s Massachusetts Playbook shall endure. The company has posted her job on its career site. It’s not clear who will write the newsletter between Dezenski’s exit and when a replacement starts working. However, something is probably being worked out. Other Politico staff and interns have pinch hit for her before.

“POLITICO’s Massachusetts Playbook is a key part of our state-based coverage,” Katie Pudwill, a Politico spokesperson, said in an email. “We’ll continue to use it as a vehicle to deliver strong coverage of state political news and Massachusetts’ impact on the national political agenda.”

Not the only hill Politico aspired to conquer.(WMassP&I)

Dezenski was one of several hires in 2015 for Politico States, an initiative intended to mirror Politico New York, itself a rebrand of the former Capital New York. Along with California, Florida, Illinois and New Jersey, the Massachusetts coverage was to start with a state-centered political tip sheet in the mold of Politico’s venerable Playbook. It would also give the Arlington, Virginia-based news organization a toehold in some of the most exciting state political beats.

Like her counterparts in other states, Dezenski came to Politico after distinguishing herself on the ground. A Boston University graduate, she worked for The Dorchester Reporter beforehand. There, she produced standout reporting on Boston’s stillborn bid to host the Olympics in 2024.

Since launching Massachusetts Playbook, it has grown and sharpened with often clever news taxonomy. Dezenski got exclusives and hosted a few events with leading political lights as the Politico mothership does in Washington. Even before it hired Dezenski, some wondered whether Politico’s Massachusetts operation would simply carve out a niche or plot to challenge The Boston Globe as the driver of state political coverage. 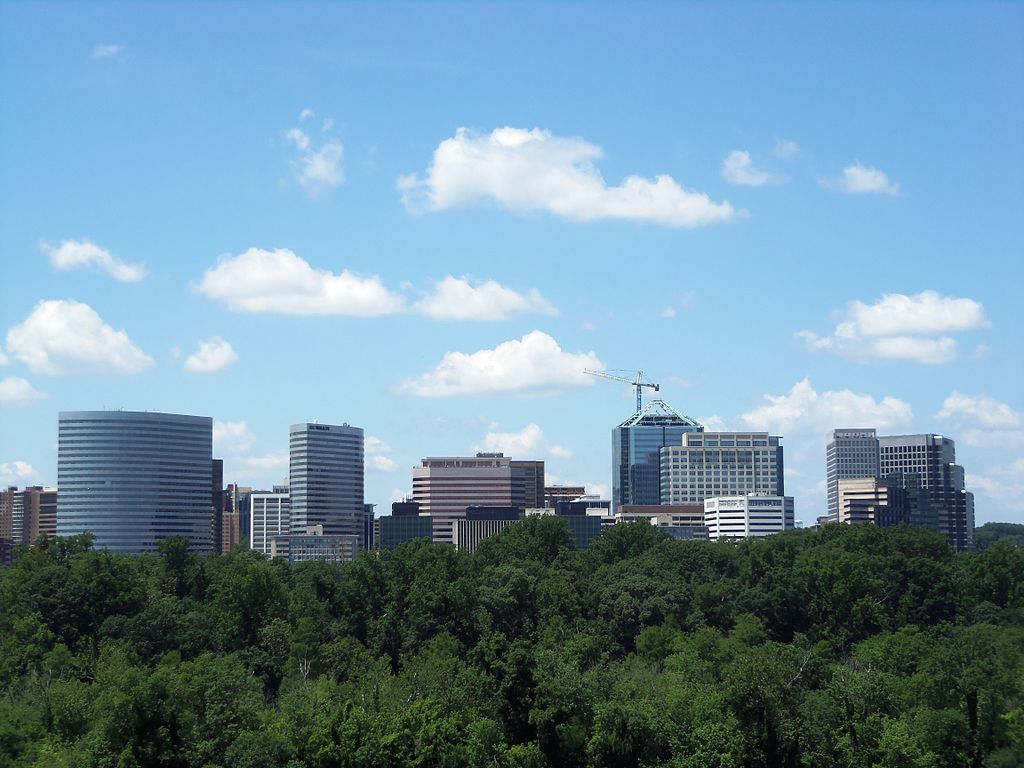 Roslyn, the Arlington, Va neighborhood that is home to Politico. (via wikipedia)

The company consolidated the State operation in Arlington. Correspondents remained in their states, but oversight was no longer based out for the former Capital New York office. (Early States stories had caiptolnewyork.com urls). Politico appointed Joe Schatz, a former international correspondent and Roll Call reporter to lead the State coverage.

Although there have been some concerns that Politico was retreating from state coverage, the Massachusetts job posting suggests that is not imminent.

To the contrary, Politico was bullish about its satellite operation in states, telegraphing upcoming initiatives for coverage in states like Massachusetts.

All of that would be welcome. Massachusetts is luckier than others states in terms of political media. Yet, retrenchment and cuts of coverage of government, policy and elections are the norm. Were Politico to maintain and even grow its investment in the commonwealth, it could foster improved state political coverage generally.

Back at the human level, a chorus of congratulations—and lamentations—greeted Dezenski’s announcement. After eight years in Boston, she has developed personal and professional relationships with people now sorry to see her go.

Can I simulateously be thrilled for you and hate this news?

Ok, so the news is out. I'm really bummed that @LaurenDezenski won't be co-hosting the Horse Race anymore after next week. But on behalf of all of us here at @The_HorseRace global media empire, we wish her the best on her journey to the glue factory… err… greener pastures. https://t.co/3om6K7XdG0

Whoever replaces her, that person has a huge hole to fill in the Boston and Massachusetts political universes.

Plus, as Dezenski herself is wont to say, “there’s always a Massachusetts connection” in politics. She may have cause to return sooner rather than later.