Take My Council, Please: Plastic to the People…

SPRINGFIELD—The bill that would bar retailers from distributing plastic bags had been cruising for passage two weeks ago. But on Monday night, concerns—some fresh, others riper—and public confusion about the ordinance bogged it down before final passage.

On another level the sudden surge of unsureness exposed a longstanding fissure or perhaps defect among councilors. Some ordinance supporters called out their colleagues for raising concerns on bills only to skip additional hearings the same councilors demanded. This is not a new problem for the body. But as the Council’s legislative docket grows, this political gulley will become increasingly obvious.

While bag ban concerns manifested at the Council’s March 4 meeting, the magnitude of hesitation was not patent. Since then, councilors say they have fielded pushback from constituents. Many residents, though not all, worried the ordinance would ban the possession of plastic bag. Fears of losing a mean to remove Fido’s poo from city tree belts are ostensibly rampant.

Dogwalkers, rest easy. The ordinance does no such thing. 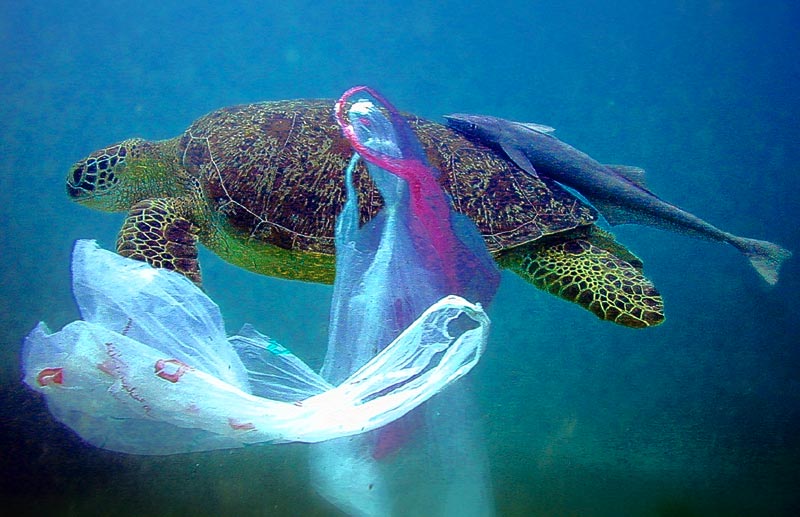 The ordinance aims to reduce litter and stem the buildup of single-use plastic shopping bags in planet’s rivers and oceans. As some residents may know, Springfield sits on such a waterway and deteriorating plastic bag can enter the water cycle or contribute to global warming. In Springfield, the bags gum up recycling loads or get burned at the Bondi’s Island incinerator.

As currently written, the ordinance bans retail plastic bags. Paper or otherwise biodegradable single-use bags would be allowed, but retailers would have to charge 5 cents for them. The fee is supposed to push shoppers to bring their own bag to the store. 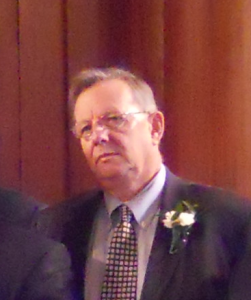 Ward 6 Councilor Ken Shea, who was absent March 4, called the bill government overreach. Shea emphasized recycling was chill, but residents should have the right to obtain free nonrecyclable grocery bags.

Other councilors worried the ordinance would put a burden on the poor. The ordinance’s chief sponsor, at-large Jesse Lederman, emphasized that lower classes globally already bear the brunt of climate change. Locally, they are also more likely to live in littered neighborhoods.

A more boutique gripe which Ward 2 Councilor Michael Fenton raised Monday, as he had two weeks ago, pertained to enforceability. He questioned whether the fine structure was aggressive enough to ensure compliance.

The business community has not forcefully spoken out against the ban. Rather, businessowners have split between support and confusion, not opposition.

“The real challenge will be the smaller bodegas that have not been fully engaged,” Nancy Creed, president of the Springfield Regional Chamber of Commerce told councilors.

A demand for delay to allow more hearings began to form. Some councilors called for a public forum on the scale of the housing meeting council subcommittees held last week.

That spurred opposition from Lederman and councilors Adam Gomez, Melvin Edwards and Orlando Ramos. Edwards noted that during his chairmanship of the ad hoc Green Committee, when the ban was first proposed, he never saw a majority of councilors at his meetings. Gomez, who originally introduced that ban, did not object to more discussion but not as a stall tactic.

“I’m totally with having more discussion,” Gomez said, but not in bad faith. “We give you all the facts and then you kill it,” he observed of past calls for more hearings.

Despite the opposition, Lederman acceded to more review. Only Ramos cast audible dissent during the voice vote to committee. It may have been a strategic retreat. Shea’s uncharacteristically libertarian opposition—he has not expressed such sympathies overtly before—may indicate other problems.

As one of Domenic Sarno’s last Council allies, Shea could have telegraphed an impending veto. If so, ban supporters will need nine colleagues to enact the ordinance.

Elsewhere in legislation, the Council referred an ordinance regulating vehicles on sidewalks to committee. Ward 7 Councilor Timothy Allen noted its companion bill on scooters was also in committee and recommended they pass together.

Councilors accepted donations for the city pound and greenlit payment of a police department bill from 2018.

The remaining items also had a police flavor.

The first substantive item was the police supervisors’ contract. The contract actually had two pacts. One covers the period from July 1, 2016 to June 30, 2017 and carries a 2% raise. The second is a three-year contract from July 1, 2017 through June 30, 2020. It will include raises of 2% the first two years and a 1% raise during the final year.

Budget director Lindsay Hackett said a free cash transfer will come before the Council to finance the back pay through fiscal year 2019. The raises will be built into the FY2020 budget. 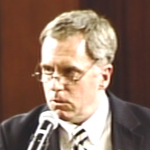 HR/Labor Relations Director William Mahoney said this was the last pact on the city side to resolve the residency issue. Some eligible school-side bargaining units have yet to agree. Like other public safety units, police supervisors must live in the city for 10 years following their date of employment.

Mahoney and Councilor Fenton sparred on the structure of the exception, but the contract mostly won praise from councilors. Several heaped praise on Springfield’s finest. The pact received ratification 11-1. Only Fenton dissented.

The last item was a resolution calling for accreditation of the Springfield Police Department. Accreditation is not necessary under Massachusetts law. However, the spat of controversies that culminated in John Barbieri’s early exit as commissioner has ratcheted up pressure for outside assessments of Pearl Street.

The resolution passed without audible dissent. The city may not pursue accreditation, though. As with many resolutions, this one was nonbinding. It is not clear how councilors could enforce their demands.

On Monday, the Council executed a maximum of drama for a minimum of agenda. In the simplest terms, the bag bruhaha—and the schizophrenic subtext of the police items—reflect the Council’s growing pains. But much more is going on.

As Sarno has become less responsive to city political shifts, especially since 2016, the Council transformed into the only release valve for popular outcry. It’s a bit much to boil everything down to Trump and/or the #resistance. But political engagement is happening everywhere and in Springfield it has intersected ward representation reaching maturity.

The bag ban didn’t cut cleanly along ward/at-large lines, but like many recent items passage would be impossible without ward seats. Indeed, one could tell which pols rightly sensed the opposition was loud, but tiny and very probably misinformed. The same was true of the Welcoming Communities Trust ordinance. These bills will be the last time this plays out until more councilors fully grasp how Springfield politics are changing.