Briefings: Twiggs Shall Uproot from the Council in 2019… 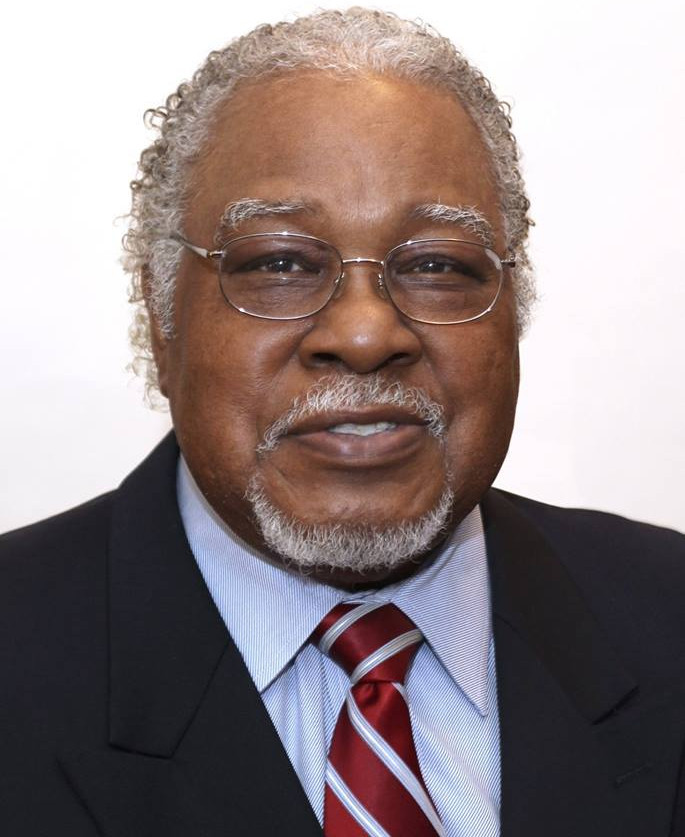 Springfield will have a second open ward seat this November. Ward 4 Councilor E. Henry Twiggs, a local civil rights icon and one of the four original ward councilors elected in 2009, has announced of his departure. Among the reasons he cited not seeking reelection was a desire to give the next generation a chance to take part.

Indeed, as a councilor, Twiggs has been an ally of Councilors Michael Fenton, Justin Hurst, Jesse Lederman and Orlando Ramos. But Twiggs was also prone to pragmatism, expressing willingness to cast a decisive seventh vote on contentious issues that put him on the opposite side of some natural allies.

Twiggs defined his short political career, relative to his longer-term work as a civil rights activist, as an effort to improve things for succeeding generations.

“The struggle to create a better future through political involvement goes beyond any term of office, or single lifetime,” Twiggs said in a statement The Republican first reported Friday. “It is a cause that must be shared with those who will put the public interest ahead of their own. The people of our city deserve nothing less,” he continued.

Ward 6 Councilor Ken Shea was the first incumbent to retire this year and the first ward councilors to leave voluntarily after serving a full term. Twiggs is the first of that first ward rep class of 2009 to do so.

Among the issues Twiggs championed was restoring residency for city employees, police oversight and environmental issues. However, he provided a key vote for the district fire chiefs contract that residency hawks opposed. (They argued the chiefs were already subject to the residency ordinance and the contract would actually weaken the law).

Although Twiggs’s continued service despite health concerns rankled anxious and ambitious would-be pols in Ward 4—he drew challenges the last two cycles—he was supportive of newer folks on the scene. His statement mentioned Lederman specifically. 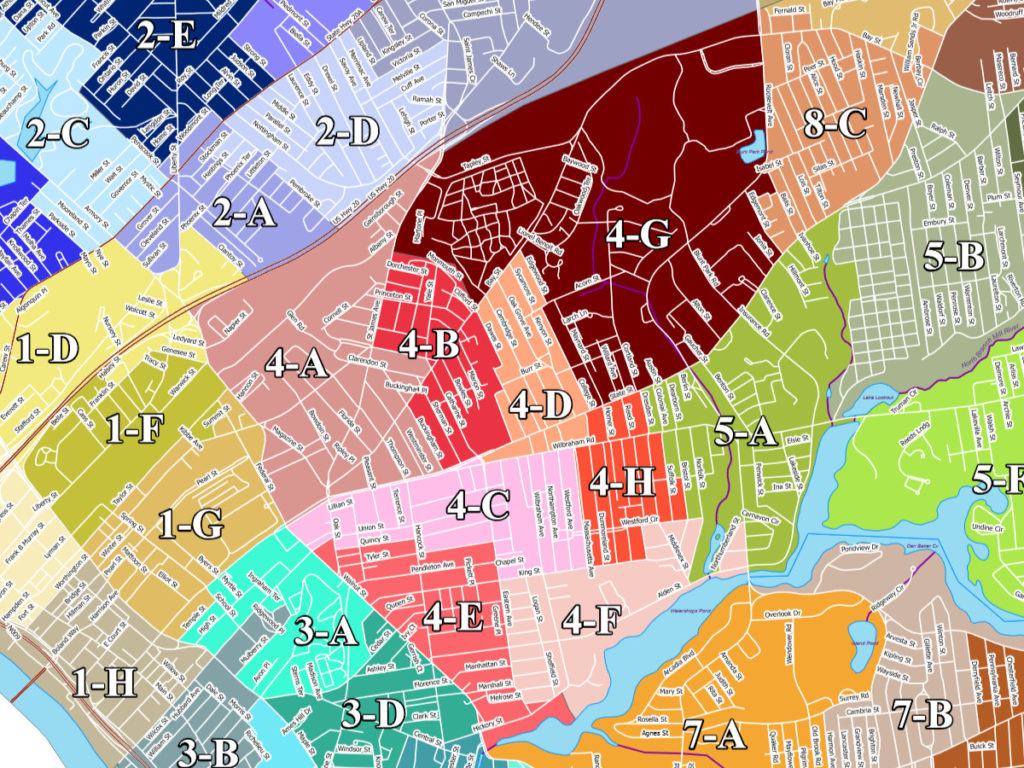 Ward 4 in Springfield colored in reds, pinks & maroons by precinct. (via Mass. Sec of State)

Legend has it Twiggs met his now-colleague—then a teenager—while he planting political signs in the neighborhood. Such activism at that age impressed Twiggs, who introduced Lederman to city Democratic and activist circles.

Now his departure could set off a fierce contest among younger political aspirants. Jynai McDonald, an at-large candidate in 2017, and Malo Brown, who has worked for State Rep Bud Williams, have pulled papers for the election. Larry Lawson, a perennial candidate, has also taken out papers.

More contenders may enter the race, too. Centered on Mason Square, the ward has a reputation as the epicenter of Springfield’s African-American community. This remains true, but the Latino population has spiked in recent years. Meanwhile, the McKnight historic district and its massive 19th Century homes have attracted a diverse crop of residents.

Should the race come down to Brown and McDonald, it could be the year’s marquee race in Springfield.  While McDonald and Brown fall, respectively, into the city’s reform and establishment camps, each has significant ties to both factions.

While Twiggs’s activism set the stage for his tenure in office—he was among those fighting to revive ward representation. But he partly owed his political longevity to staying in tune with his city and ward’s changes. For example, he cast a wide net in his support for civil rights, backing issues important to Latinos, members of the LGBT community and immigrants.

Brown, McDonald or somebody else may do that, too. But the next councilor must maintain a constant ear to the ground if they want to endure. Turnout has not surged under ward representation. Yet, its restoration has shown Springfield voters are willing to show ward councilors the door if they lose touch.