UPDATED 6/13/19 1:55PM: To include comments on the plastic bag ban from Mayor Reichelt. 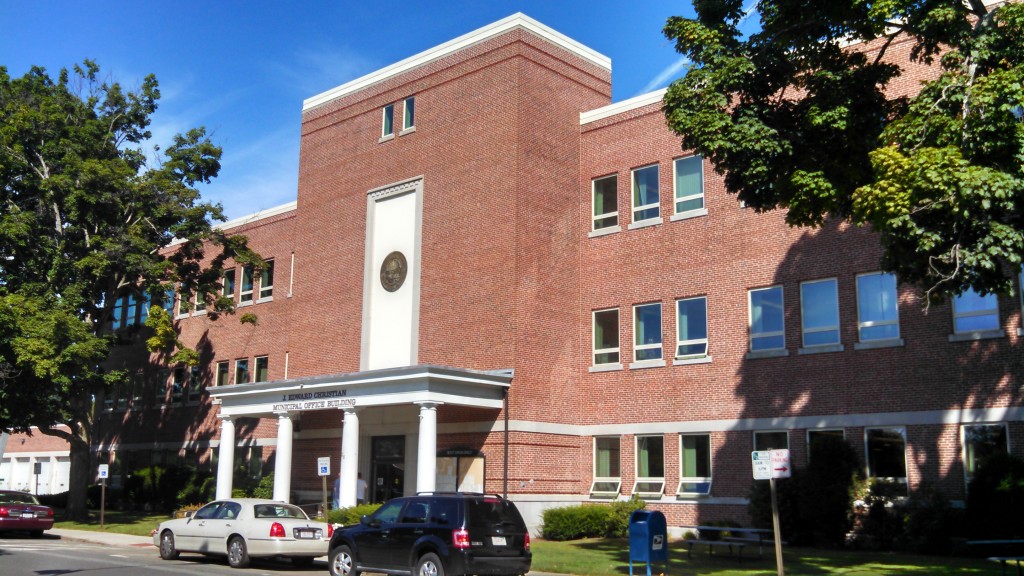 Following its larger, liked-named neighbor across the river, West Springfield has banned single-use plastic bags at retailers. The measure passed through the Town Council last week. As with Springfield’s measure, it ban takes effect over time, but it also has a unique feature to lessen the impact on smaller businesses.

At-large councilor Sean Powers developed and spearheaded the proposal. Although councilors only approved it narrowly 5-4, there was not the same magnitude of opposition or confusion that slowed down Springfield’s proposal. With Mayor William Reichelt’s signature, a polyethylene pushback now unites the Springfields.

In an interview, Powers told WMassP&I a community cleanup near Riverdale Shops inspired him to act. He described layers of plastic bag in a lasagna of leaves and other natural detritus backing up to the Connecticut River.

“We must have spent two hours behind Costco and Home Depot,” he said. “Just from seeing the plastic waste there, I was thinking, ‘what can we do about this?’”

Councilor Sean Powers (via Linked In)

Originally Springfield’s ordinance imposed a fee on all single-use bags, but councilors there removed it.  Powers said Westside’s ordinance did not have a fee. Rather, its focus is on banning the bags themselves starting one year after passage. He included a provision that allows smaller establishments to seek up to two one-year extensions from the Board of Health.

Once in effect, the bags retailers offer to customers must consist of paper or a biodegradable polymer. Powers said the cost of the switch should not be significant given retailers’ bulk purchases. Many had switched voluntarily. The ordinance also does not cover plastic bags for produce, meats or dry cleaning.

Despite the narrow vote,  West Springfield opponents did not appear as noisy as in Springfield. The bill in the City of Homes passed unanimously, however. Mayor Domenic Sarno signed the ban the next day.

News reports indicate West Springfield councilors’ opposition varied. Some questioned government intervention at all. Others suggested plastic bottles were a bigger problem. Powers said some colleagues felt the state should take the lead. The commonwealth may do so, but when is unclear.

Powers said the opposition from residents centered around fear of change not necessarily devotion to petroleum-sourced containers. 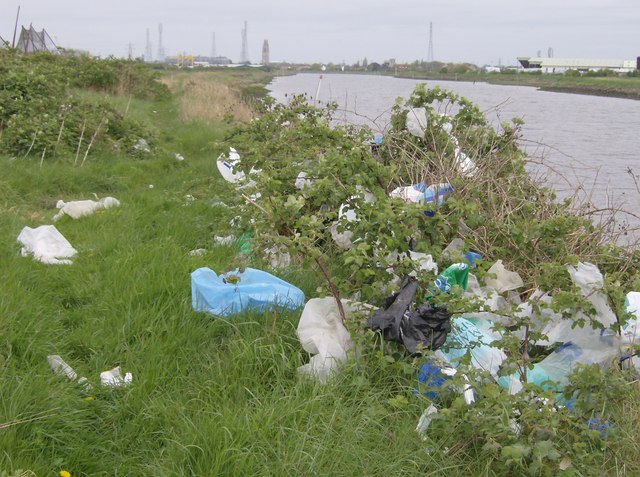 Such grace… (via CT Mirror)

“People had gotten so used to plastic in their everyday lives,” he said. “I certainly relate to that,” Powers continued, noting the bags usefulness when taking his pooch out to evacuate. Yet the buildup of plastic pollution wasn’t worth that convenience, he said.

Although Powers said there was some concern about the impact on business, he noted that large retailers in town were already canning the bags. As in Springfield, Big Y and Price Stores had committed to eliminate it. Many small businesses were on board, too.

The Town Clerk confirmed that Mayor Reichelt signed the measure. Reichelt, historically a Powers political ally, feted the councilor’s success on social media. In a text message Thursday, he said he signed the bill on Tuesday and praised Powers’s work “shepherding it through the legislative process.”

Reichelt added it was, “Great to see the Council create and approve this forward looking measure.” He went on to call it an important first step toward tackling environmental issues.

Powers, a lawyer, said he put a lot of research into the bill to try and address concerns that might come up. While working on it, he said, some constituents even urged him to go further and ban plastic straws and other one-use plastic products. But, he demurred, noting that “small steps” were more appropriate for now.

Still, as in Springfield, Westside’s ban could stem local plastic waste in the environment, especially waterways. That, and passing a bill into law, contributed to the freshman councilor’s euphoria about the ordinance.