Hail to the Clerk: Cambridge Draws Anthony Wilson from Springfield… 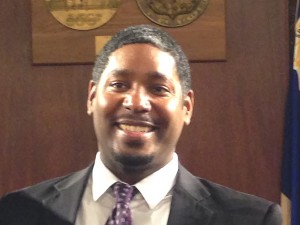 Springfield City Clerk Anthony Wilson will depart later this summer after the Cambridge City Council selected him to be that city’s next top record-keeping official. Cambridge councilors voted Monday to select Wilson. His departure was formally announced Thursday in a release from City Council President Justin Hurst outlining the succession process.

Wilson became City Clerk in early 2016 succeeding Wayman Lee, who held the position for a decade. Before that, Wilson had been an associate city solicitor, often functioning as the City Council’s attorney. In that capacity he developed a close relationship with several councilors that has endured.

“While we are extremely excited for Attorney Anthony Wilson, upon hearing the news of him being selected as the next Clerk for the City of Cambridge, we are also saddened by his departure,” Hurst said in a statement. “His thoroughness and determination to excel both as City Clerk and formerly as the City Council Attorney has made us all better legislators for the citizens we serve.”

While with the Law Department, Wilson had represented the city several high-profile cases. He had briefly considered seeking office but ultimately demurred.

In addition to maneuvering his office through the city’s fraught political waters, Wilson made strides to improve its interface with the public. While implementing the commonwealth’s new public records act, he put countless records online beyond the minimum mandates in the 2016 law. 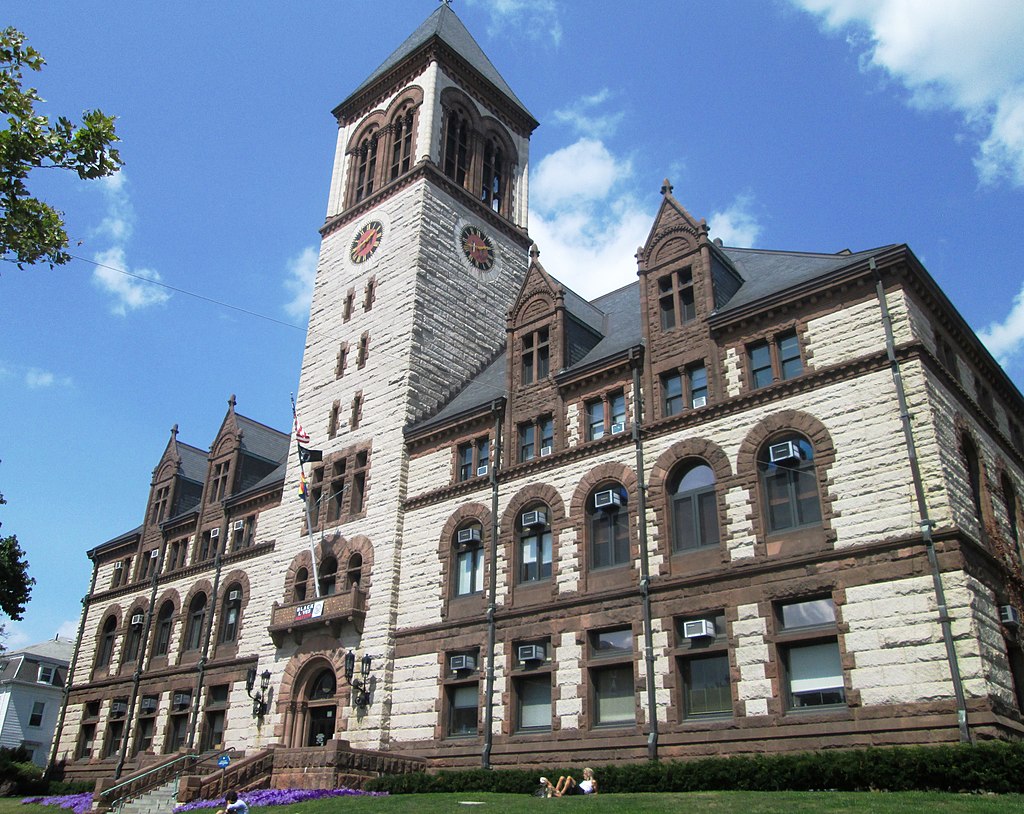 Although Cambridge made its selection Monday, Wilson and that city only cemented the offer Thursday morning. He immediately notified Springfield councilor afterward.

Reached for comment, Wilson referred WMassP&I to an email he sent councilors

In it, Wilson said his last day as a Springfield employee would be in early August. He acknowledged the short timeframe. However, he promised to make himself available to his replacement.

If no Clerk is no clerk in place before Wilson departs, City Hall denizens say Deputy City Clerk Camille Nelson will likely serve as interim Clerk. 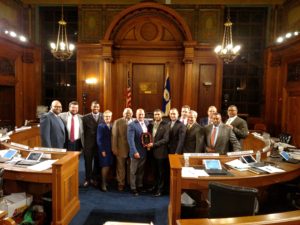 Wilson expressed mixed feelings about leaving. Yet, assured he would always be of service to Springfield on some level.

Writing to councilors, Wilson said, “I have worked with the Springfield City Council as both an attorney and the clerk for more than six years.”  He continued, “I like to think that I have a developed a personal as well as a professional relationship with each of you. I wish you the best of luck as you continue to shape the future of this great city.”

He had. Ward 3 Councilor Melvin Edwards called Wilson a personal friend with whom he could discuss a range of topics. 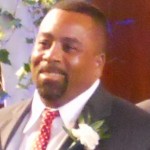 “I’m extremely proud of him,” Edwards said, likening him to a son. “I’m still saddened to see the loss to the city for Springfield of an accomplished lawyer and all-around good guy.”

Ward 1 City Councilor Adam Gomez, who has known Wilson for years, called the arc of his career “extraordinary.”

“At the age of 36, he had accomplished [a lot for] himself,” Gomez said in a text, “and had gained the confidence of not one city council, but another one in Cambridge.” It was bittersweet to see Wilson go, Gomez continued, noting his “love and admiration” for him as both the Clerk and as a friend. 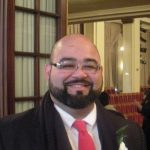 Under the city charter, the City Council selects the City Clerk. The process is entirely within the Council’s purview. However, amid Lee’s impending retirement, Mayor Domenic Sarno announced he would “nominate” Wilson. The mayor appears to be bigfooting the process again, threatening to overshadow Wilson’s moment to further a heretofore indeterminate cause.

In late 2015, Wilson was preparing to leave the Law Department and enter private practice. Councilors, sorry to see Wilson go, accepted Sarno’s suggestion and made their former attorney the new City Clerk.

His credentials drew interest in Cambridge, too. Unlike Springfield, Cambridge has a manager-council government. The Clerk is one of the Cambridge Council’s few appointment prerogatives alongside the city manager—a position, which like Springfield’s mayor, appoints most other officials. Thus, Cantabrigian councilors took the search seriously. They sought a candidate familiar not just with the job but its interaction with the law. 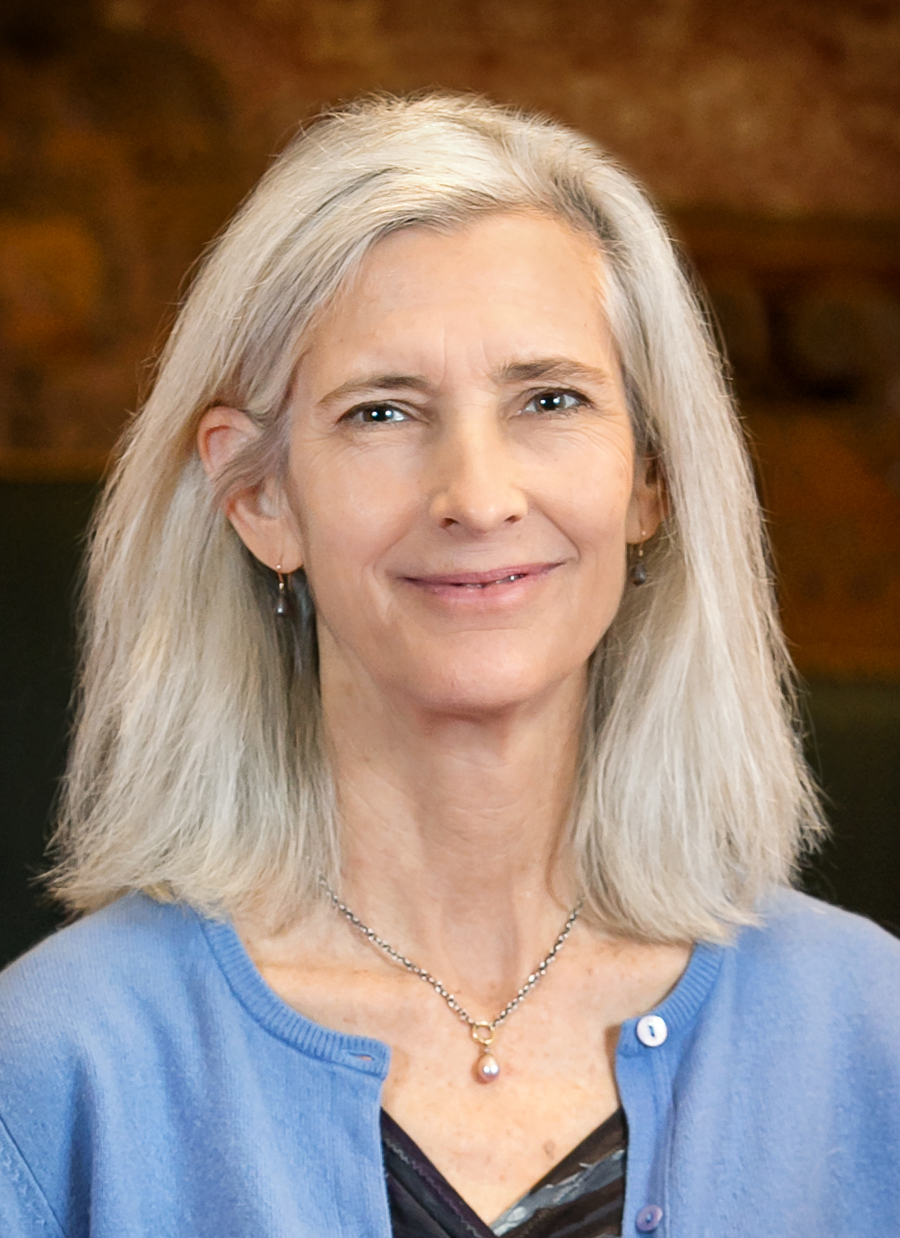 Jan Devereux, Cambridge’s Vice-Mayor—analogous to City Council Vice-President—was on the clerk search committee. In an email to WMassP&I, she said that Wilson survived two rounds of interviews.

“I was impressed with Anthony Wilson’s credentials from the start,” she wrote, “and over the course of the lengthy interview process my belief that he was the best qualified candidate was confirmed.

Devereux explained that Wilson was the only one of the four finalists with a law degree and experience working in a large, diverse city as a city clerk. Given a clerk’s regular interactions with the city solicitor, Wilson’s Law Department experience was also attractive.

“I look forward to working with Anthony and to helping him make a smooth transition to Cambridge City Hall,” she added.

“I would point to putting all the executive orders online, putting all the conflicts of interest disclosures online, helping us keep track of the agenda through Minitrac”—a municipal software program—“implementing the new freedom of information act law in a  way that made government more transparent,” Fenton said. The list went on.

Fenton and Councilors Orlando Ramos and Marcus Williams will head a search committee Council President Hurst appointed. They will begin an application process with an eye toward filling the job by Wilson’s departure date. 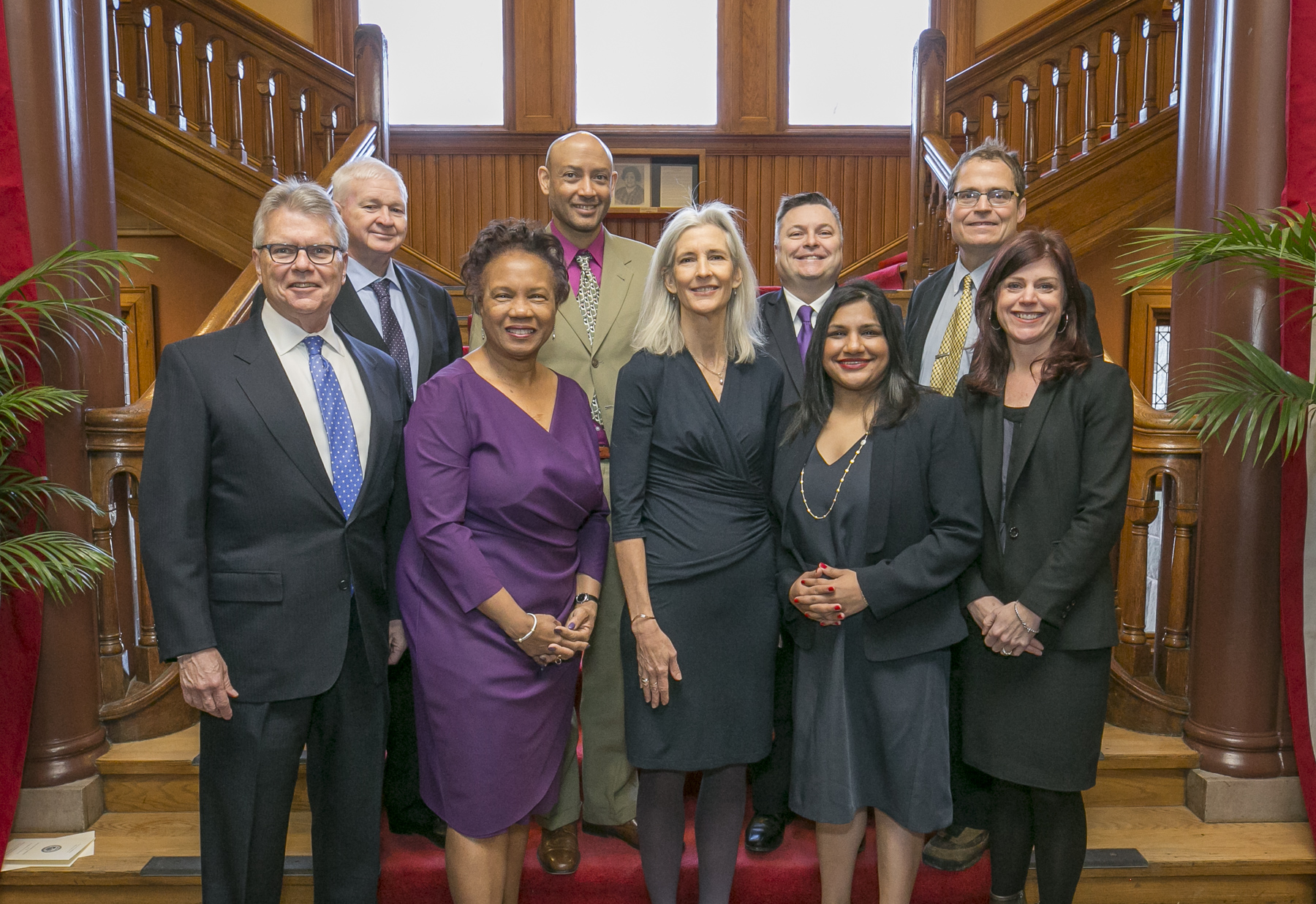 In the meantime, Wilson and his wife, Kahntapaht, have begun house-hunting in the home of Harvard and MIT.

“I look forward to working with citizens and working with the City Council,” Wilson told The Cambridge Day on Monday. “If things need to be improved, if they’re looking for more access, more efficiency, I hope I can bring that to the community.”