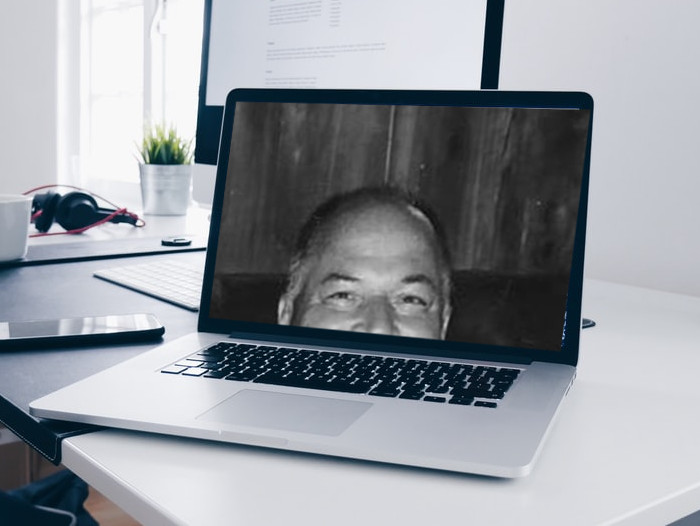 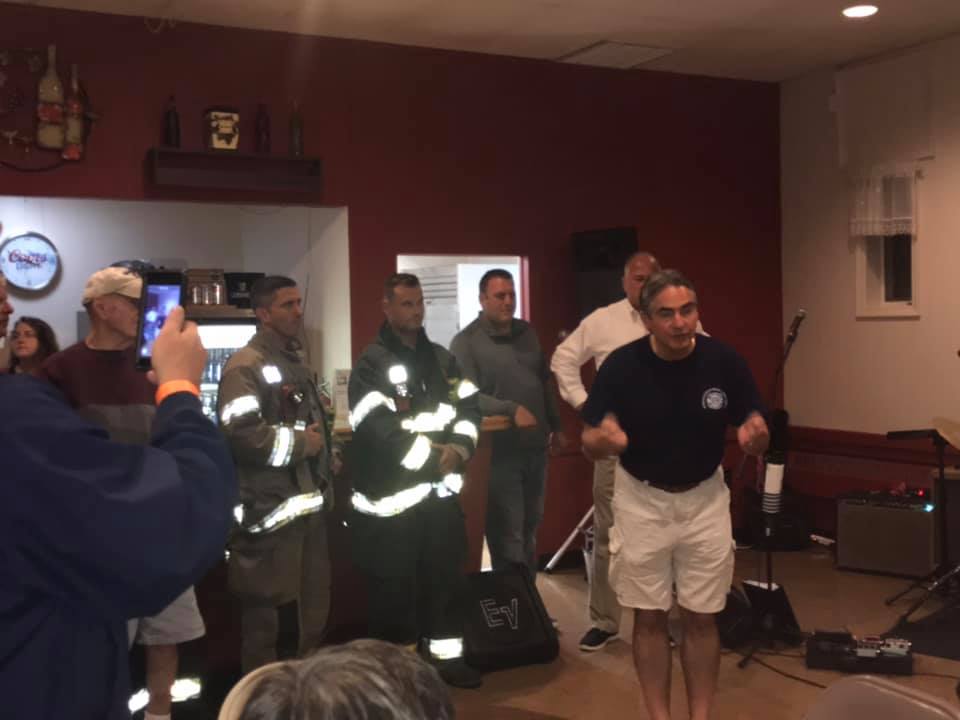 Others chimed in, however, with clear laments about Obama’s successor. Then Pohner turned to the now-former First Lady. 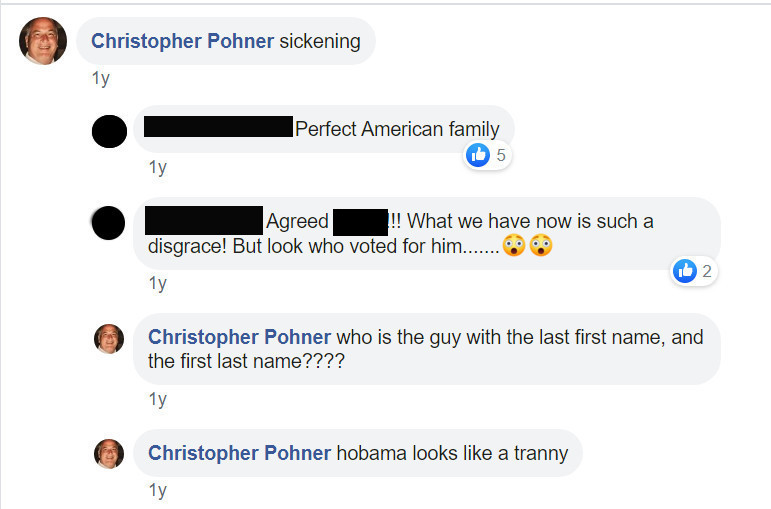 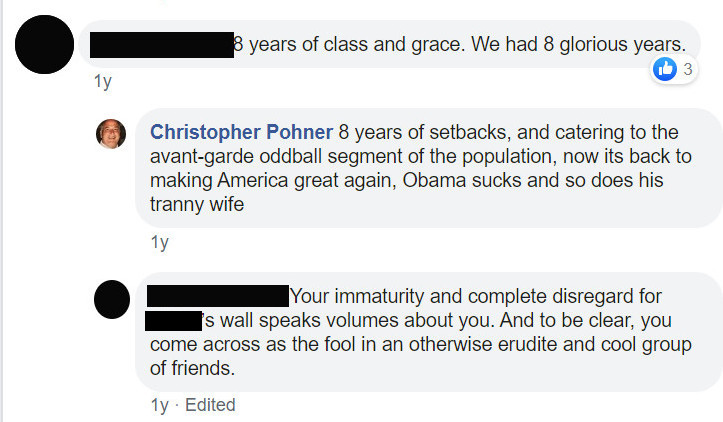 Yet, in January 2017 on Facebook he used far more graphic and demeaning language to describe gay people. Someone protested that Pohner’s earlier comments about the First Family was disrespectful to the original poster’s Facebook wall. Pohner had a rejoinder to his interlocutors, some of which appear to identify as LGBTQ. 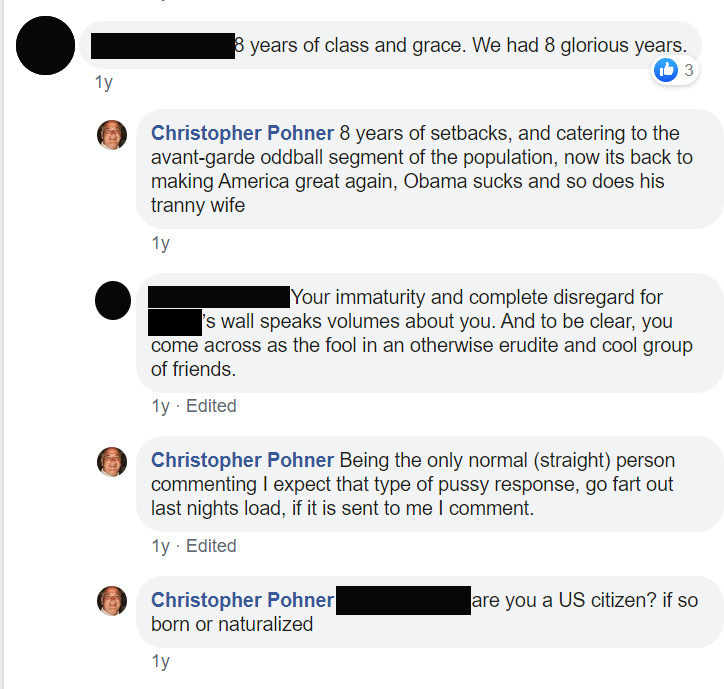 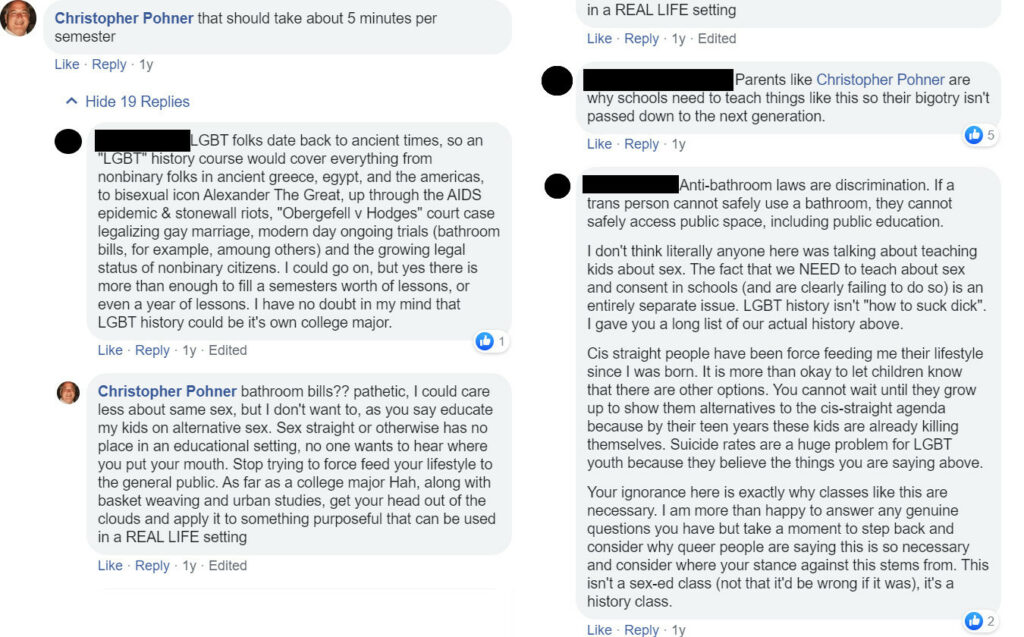 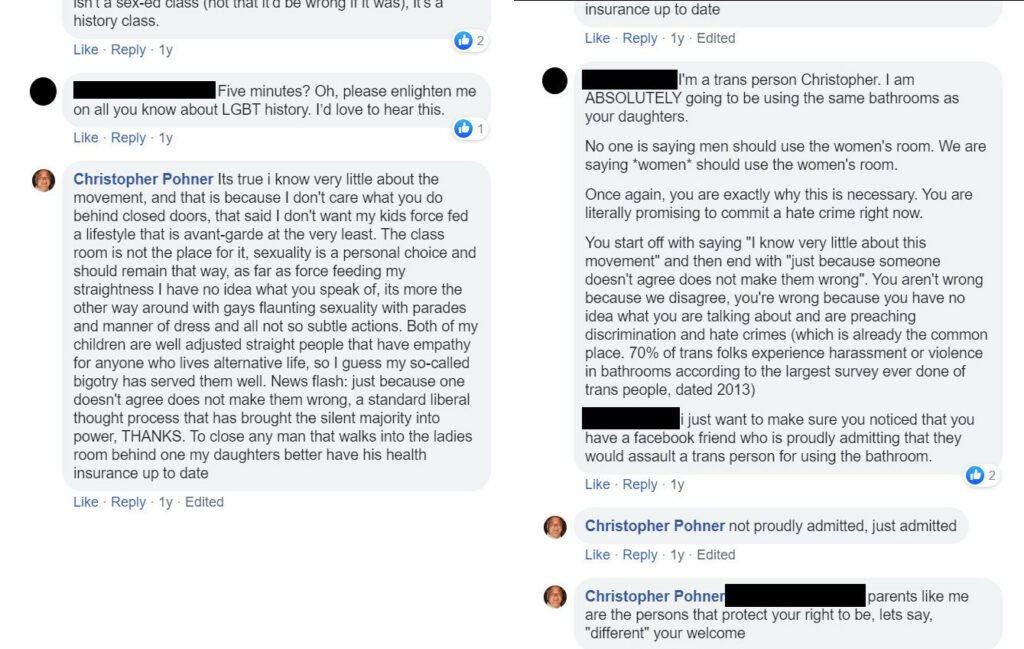 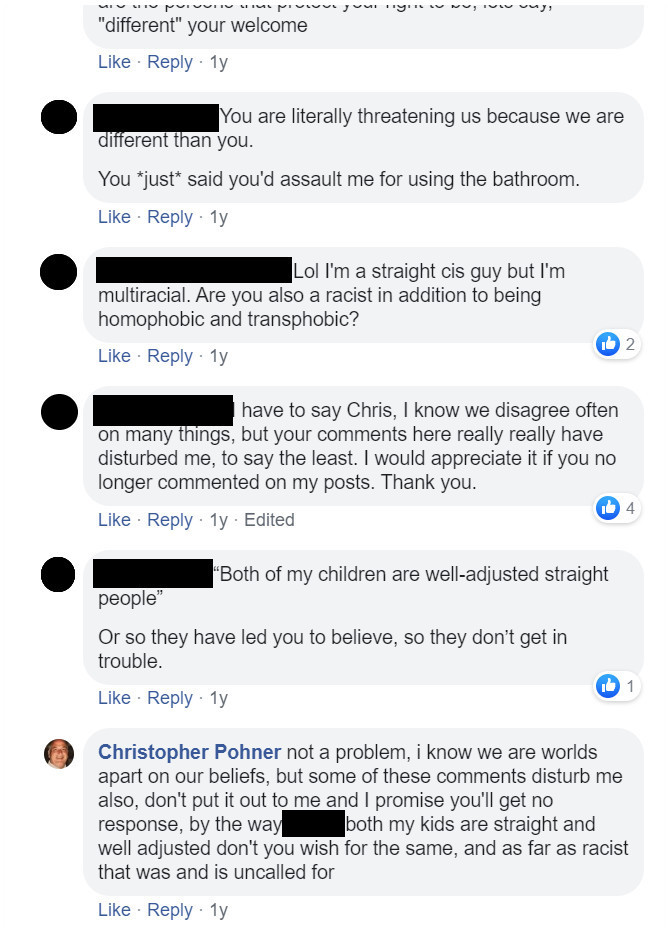 In June 2017, Sarno broke off district fire chief contract talks after two district chiefs’ racially insensitive Facebook posts came to light. That August, a city cop seemingly cracked a joke about mowing down protesters after the violence in Charlottesville, Virginia. Protester Heather Heyer was murdered in the carnage. Sarno implemented a social media policy shortly after that. It was eventually incorporated into several collective bargaining contracts.