Take My Council, Please: Thank You for Your Service… 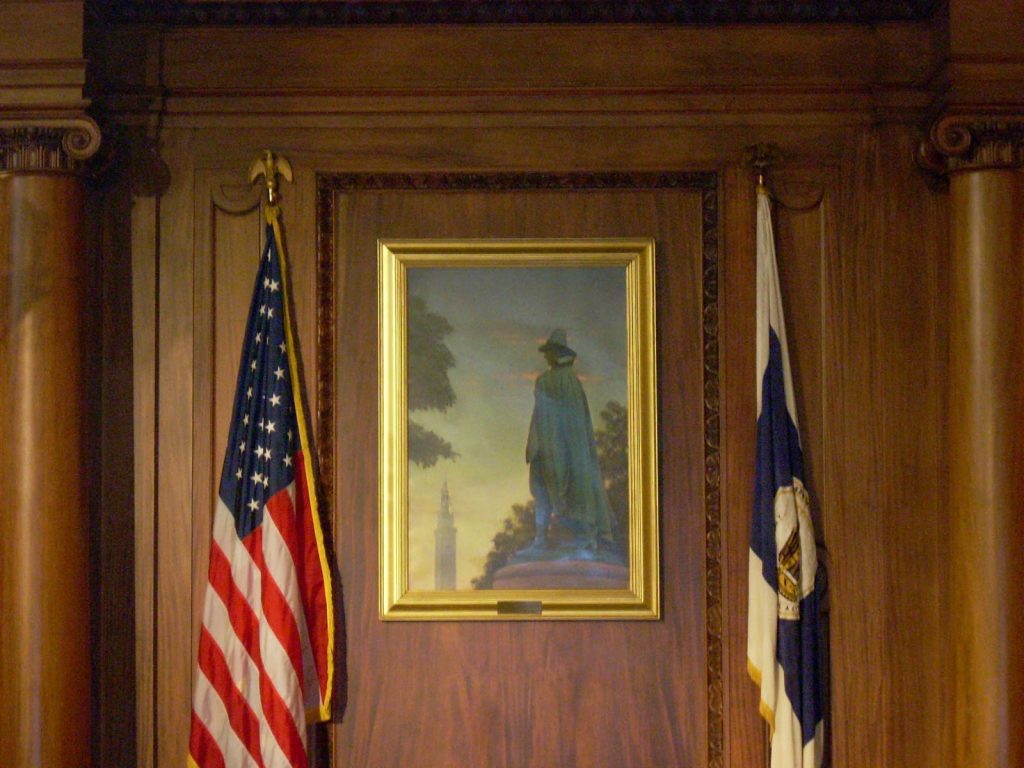 SPRINGFIELD—In its last full meeting before the November 5 election, the Council tackled principally financial items. More contentious ordinances and interventions, many of which were sent to committee at the last few meetings, remain on the backburner. Instead, grants, perks and tax breaks were on the body’s pre-election agenda.

Two stand out. The first was a benefit program for city employees while they are serving on active duty with a branch of the armed services. That was introduced by at-large Councilor Kateri Walsh. The second was a senior work-off program that Ward 8 Councilor Orlando Ramos had been assembling for some time. The former will face further review before advancing while the latter moved forward though still has a few steps before enactment.

Walsh had unveiled her measure, the acceptance of chapter 33 section 59 of the state General Laws last Friday. Also known as the Brave Act, it increases the days active duty city employees can receive benefits to 40. Because the public safety departments have a higher than average cohort of reservists, it received vocal support from cops and firefighters, including Juan Barrera, a member of the Air National Guard. 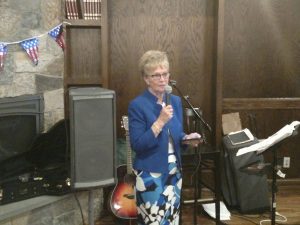 Barrera, a firefighter, was on hand Monday to answer questions about the law, backed up by members of his union. Walsh made a full-throated pitch for the item too, deploying a reminder about the freedoms servicemembers safeguard.

Unlike Ramos’ item, which also included an acceptance of a general law, Walsh’s would have taken effect without further legislative action. That worried councilors who wanted to know the financial impact before moving forward.

“What is it going to cost and can we afford?” Ward 2 Councilor asked. Thought he praised the spirit of the item, he continued, ““I would need to know more about the actual cost associated with it.”

Barrera said some local communities with arguably smaller budgets like Chicopee, Holyoke and Ludlow had approved it. He also suggested there were state and Veterans Affairs reimbursements available.

Chief Administrative and Financial Officer Timothy Plante said his office had begun analyzing the fiscal impact and indicated the cost could be $750,000 for police and fire alone. A significant part of that, he said, covers overtime to backfill the shifts of the deployed employees. Plante assured that the analysis could be complete within 1 or 2 weeks. The Council’s next regular meeting is November 18. Despite some objections from Walsh, the Council referred the item to Committee. 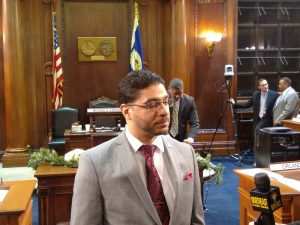 Ramos’ proposal to allow some senior citizens to work off a portion of their tax bill had both a state law acceptance—Section 5k of chapter 59—and an ordinance. Up to 20 seniors can work off up to $1500 of their tax bill under the ordinance. If full approved, it would be implemented at the start of the next fiscal year, which begins July 1.

Ward 7 Councilor Timothy Allen worried, however, that it may not target the seniors most in need. He noted that potentially households with income up to $72,000 could be eligible. Ramos did not oppose more tweaking, but urged acceptance of the state law and passage of first step of the ordinance.

“It will not be in effect until we pass the ordinance,” Ramos said. The Council cannot pass second and third step on an ordinance the same day as first step.

Allen had motioned to refer state law acceptance to committee, but retracted it. Acceptance passed unanimously, but a motion to committee on the ordinance itself was proposed. The vote for committee was 6-5, but the city charter requires a majority of the whole Council for any action. Thus the referral to committee failed by one vote. First step passed on a voice vote.

The remainder of the agenda moved fairly quickly. Comptroller Pat Burns presented September’s revenue and expenditure report. He noted that it included the $7.6 million supplemental budget the Council approved following a state increase in school aid.

Utility work reports were accepted, though officials were grilled about plans at various locations in the city. 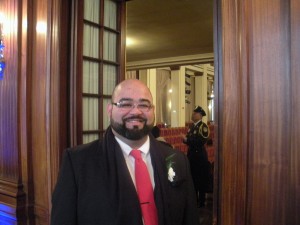 Ward 1 Councilor Adam Gomez feted an $800,000 project for Kenefick Park. The project will be financed by a $400,000 state grant matched by the city through its PayGo account. Deputy CAFO Lindsey Hacket told councilors the city still had about $3 million in its project PayGo account.

Councilors also greenlit $153,500 for 911 training and $140,000 for after school programs. Technically, the former was revision of a prior grant. The revision added $10,000 to a previously approved grant. Smaller grants for parks and libraries were approved summarily.

The Council also authorized the designation of tax foreclosed land for use by the Board of Parks Commissioners. The land is at Westminster Street, Oakwood Terrace and the former Bliss Street. Two other plots on Cardinal Street and on Worthington Street were transferred to abutting land owners for green space and parking.

Finance officials also received approval to transfer funds within the Community Preservation Committee Committee’s accounts. The CPC’s new administrator, Karen Lee, is working on contract rather than as a city employee, necessitating a shuffling of funds. The Information Technology Department gained approval to seek a five-year bid for the city’s servers and a permanent easement was granted to Eversource near STCC Technology Park.

The Council did not remove any items from Committee, though it did approve the warrant for the November 5 election. In addition to formally ordering the poll, the item sets the polling places. There were no changes from the preliminary last month.

Although the Council will meet for a permit-granting hearing, it will not sit again until after the election. This Council could still settle some controversial issues like the Police Commission and facial recognition. However, it is just as possible that the Council elected next month will decide those items’ fate. Either way, the voters will weigh in before these policies are decided.