Briefings: In Ludlow, an Intra-Committee Battle May Be Brewing… 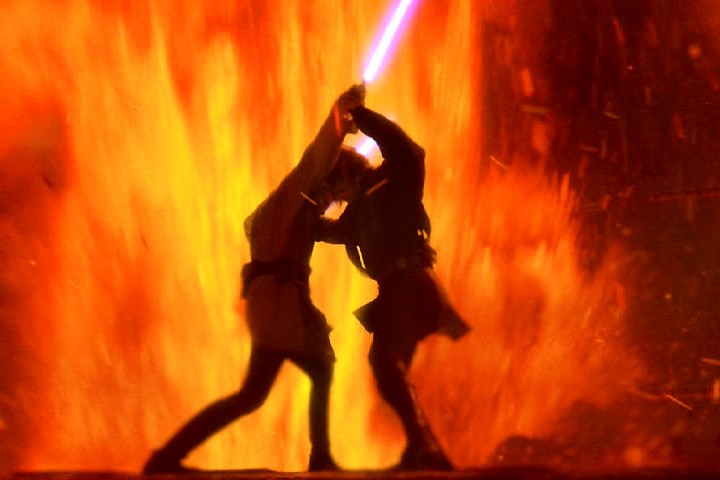 Artists’s depiction of November in Ludlow. But which is the chosen one? (via Lucasfilm)

Thomas Petrolati’s retirement from the 7th Hampden district was one of three that mixed up state politics in the 413 this year. Preceding him out the door were Holyoke Rep Aaron Vega and Springfield Rep Jose Tosado. Westfield is poised to host an open rep race, too. All of these could have offer compelling contest. But unlike the 7th Hampden, none are primed to feature two colleagues from the same body throw down for a coveted Massachusetts House of Representatives seat.

Earlier this week Ludlow School Committee member James “Chip” Harrington, a Republican, formally entered the race for the Ludlow-anchored 7th Hampden seat. He was not first local education official in the race. The day after Petrolati bailed, Democrat Jake Oliveira threw his hat into the ring. Though primaries could loom for both, given their relationship and the likelihood the general election could matter, this could be among the noisiest race in the 413 in 2020.

It is not a foregone conclusion Harrington and Oliveira will do battle in November. The latter may not have the Democratic nomination to himself. Democrat John DaCruz, a Ludlow attorney and 2012 Clerk of Courts candidate, has also filed to run with the Office of Campaign & Political Finance.

Harrington does have the GOP primary to himself, but that could change. A former Democrat, Harrington ran for state senate as a moderate Republican in 2016. That may leave space for a more conservative candidate to seek the Republican nomination. 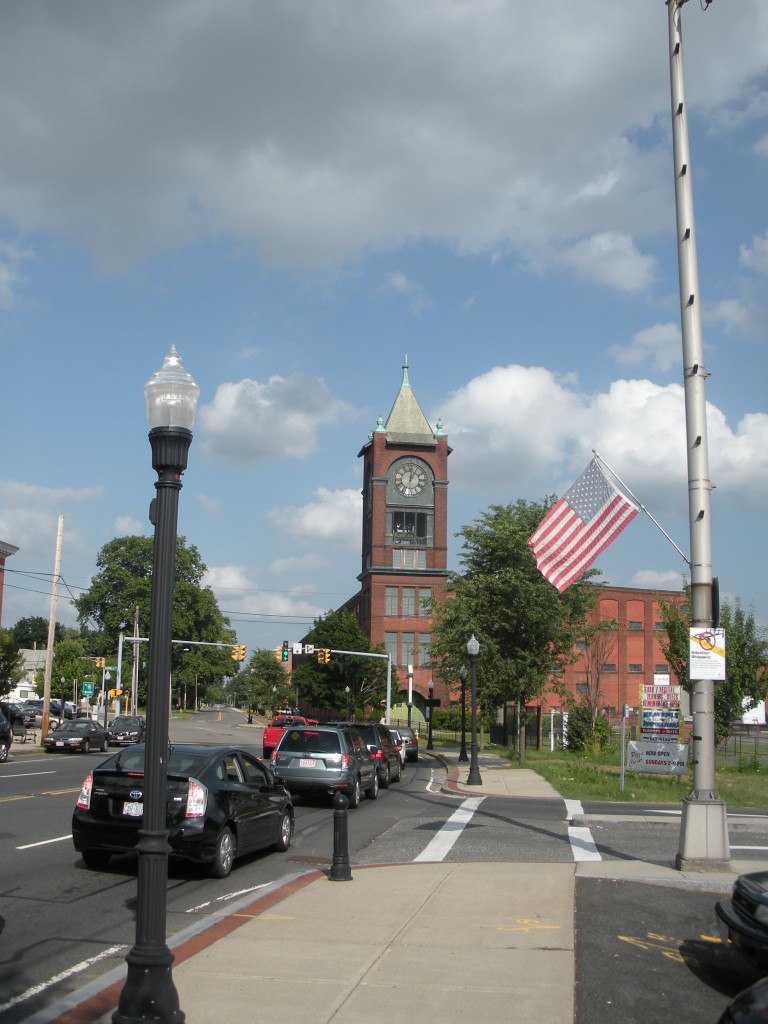 While the possibility of candidates from outside Ludlow cannot be assumed, the weight of the vote probably favors victor in the primary and general elections from there.

The Ludlow credentials of the field is not in question.

Harrington, 51, and Oliveira, 33 each have lengthy careers in public service to the town, serving on the School Committee for 15 and 11 years respectively. Harrington did a stint on the Select Board in the 1990’s. DaCruz also served on the Board for six years ending in 2012.

But for Harrington and Oliveira there is a history that is as complex as it is relatively long.

As School Committee members they would have both collaborated and jousted over countless issues. State rules discourage public disparagement among school board members, leaving talk of School Committee tension between them to a noted survivor of deindustrialization in Ludlow: the rumor mill.

To some extent, their backgrounds may have fated them to be in this race. Harrington once served as Petrolati’s aide. Oliveira’s day job in public higher education has frequently sent him to Beacon Hill. For years, Harrington and Oliveira have been talked-about candidate should Petrolati bolt alongside current and former Select Board members such as DaCruz.

For the time being, they are running in very different races. Oliveira’s swift announcement perhaps aimed to consolidate the Democratic base (he also serves as the town Democratic chair) and maximize his connections in education circles. Though, DaCruz may have some residual support and lawyers often have decent fundraising networks. Plus, more people could still run. If the primary crowds, the odds of a non-Ludlow resident winning improve.

As for Harrington, a challenge from the right would test both his personal connections and the tolerance of Republican voters. However, a primary battle could help both Harrington and the GOP. In addition to collecting data for the general election, it could provide useful space for debate that is sorely lacking within the Massachusetts GOP.