The power is yours to save cities, towns and states down… Don’t let us down! (WMP&I)

There are countless things this country needs as it grapples with its greatest crisis in living memory. The outbreak of COVID-19 has laid waste to the economy and our social fabric, but there is one thing it need not destroy—the government itself. Specifically, we speak of local and state government.

Unlike the federal government, which will automatically borrow what its revenues cannot finance, localities and states must balance their budgets. There is a simple reason why this makes sense: they do not control the currency, which the feds do via the Federal Reserve. But with the economy in free fall, unemployment skyrocketing and sales tax revenue all but destroyed by social distancing, state and municipalities face a tremendous crunch. Congress must help them out.

In Massachusetts, the collapse of revenues raises the specter of 9C cuts. That refers to the power of the governor to keep the budget in balance unless the legislature finds money elsewhere. Some level of cutting will probably happen before fiscal year 2020 end. However, even in this situation, the commonwealth has resources municipalities do not. While some local aide is protected, Governor Charlie Baker must hold municipalities harmless at least for FY2020 when he makes cuts.

Beyond that threat, the imminent risk to municipal budgets in Massachusetts is substantial, but survivable. Aside from local aide, the property tax is the biggest driver of revenue. While the coming economic crisis could complicate collections, it will take time for even this kind of crisis to hollow out municipal tax revenue. 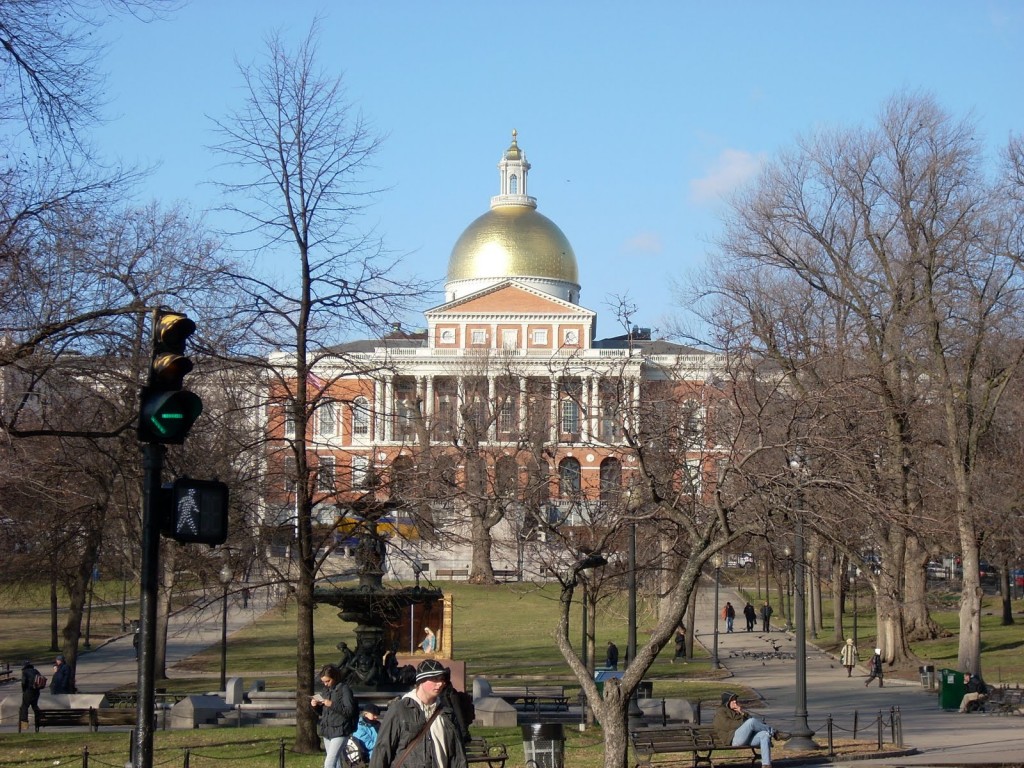 Beacon Hill can’t do it alone–but it shouldn’t stick it to municipalities either. (WMassP&I)

In short, localities can survive for now assuming His Excellency doesn’t pass the state’s hard choices on to the commonwealth’s 351 localities.

Long term is another matter. The legislature should make every effort to shield cities and towns for the fiscal year beginning in June.

Still, the state is hurtling toward a huge deficit. With meals taxes and much of retail sidelined and revenue from income tax flatlining amid layoffs, the current year’s budget is in extreme peril. As much as municipalities cannot afford layoffs or cuts in services, neither can the state. If it does, the cost will be massive, hampering recovery and adding to the social and mental strains society is already bearing.

This disaster will play out many times over across the country. New York Governor Andrew Cuomo has already said his state has lost billions in revenue and that’s just the state. The governmental operator of the New York City subway is also passing the hat to Uncle Sam to the tune of $4 billion.

Because the states lack the capacity to borrow in the sums necessary to maintain services, Congress must see to the feds step into the breach. That means replenishing lost revenue. 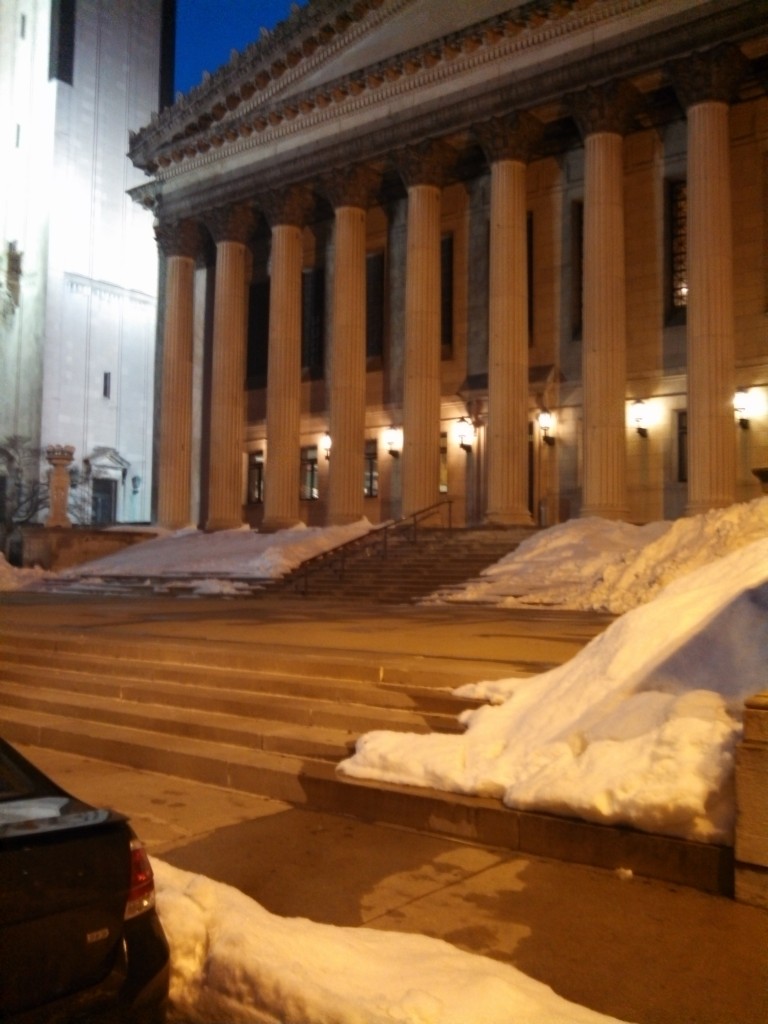 Don’t leave cities and towns out in the cold. (WMassP&I)

There is reportedly $150 billion in funds for state and local governments in the so-called Phase 3 response to COVID-19. Yet, this is both not enough and does not cover imploding state and local tax receipts.

Congress cannot wait as long as the Marvel Cinematic Universe did to begin Phase 4. It will need to provide more relief eventually and that must include keeping state and local governments whole at least through 2021.

This blog does not propose the money come without any strings. The purpose of this financing is to retain employment and services—and the in the case of public health authorities, grow them—not to achieve some other end. It must fill revenue lost from the coronavirus, not facilitate a state or local tax cut to feed ideological impulses. It doesn’t seem like too much of a lift to demand state and local government use the money to avoid layoffs or even attrition.

There are going to be other pressures on governmental budgets, such as the added costs states are bearing for healthcare and unemployment. These must be addressed as well, but these costs are dynamic and already tied to federal relief.

The lost tax revenue will have immediate implications on current and upcoming budgets, which will have to be set in place sooner or later. This is where Congress must focus to keep the bottom from falling out.

As the growing infection and death rates show, we are far from the end of this crisis. Even if the most optimistic assessments of lifting shutdowns come to pass late next month, local and state budgets will be devastated.

There will be untold damage to people and to the economy. We will need governments to be functioning, not collapsing, as this threat is visited upon us and after it moves on. Congress has the power to ensure the governments closest to us stand and it must do no less.