Where COVID Is, No Special Election There Shall Be?… 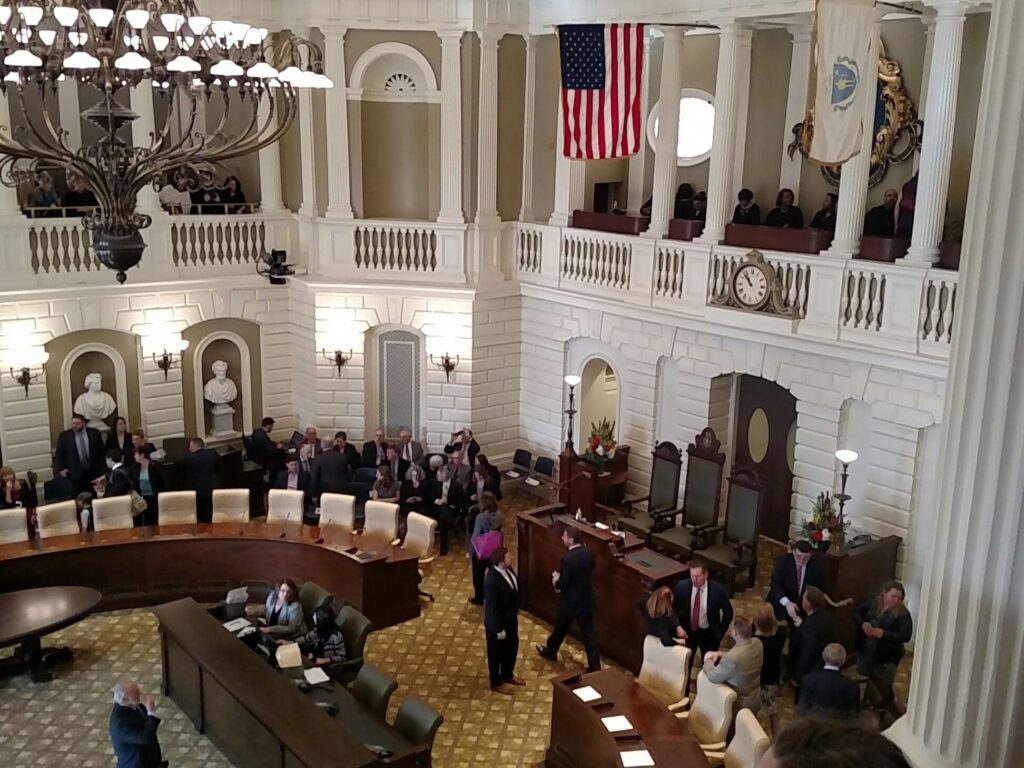 No entry without authorization. Biosecurity measures are in effect. (WMP&I)

Just a few days after Massachusetts Secretary of the Commonwealth Bill Galvin stopped short of calling for a postponement of special elections due later this month despite the COVID-19 outbreak. Now the legislature has announced plans to put them off and give communities the power to do the same for their spring elections.

In a release that went out Thursday, Senate President Karen Spilka announced her chamber would act on legislation to give municipalities the option of postponing their elections. Spilka indicated the bill would encourage use of mail and absentee voting for local elections. A similar tone was struck for the special elections currently scheduled for March 31 including one to fill the senate seat now-Westfield Mayor Don Humason vacated last year.

In light of the globe COVID-19 pandemic, Spilka said her statement, “the Senate has determined that moving forward with traditional elections at this time would put our voters, election workers, volunteers and others in our cities and towns at excessive risk.”

Two special elections for reps and another special senate election elsewhere in the commonwealth are scheduled for March 31.

The special election in the 413 is for the 2nd Hampden and Hampshire district came about after Humason was elected mayor last November. In uncontested special primaries on March 3, Democrats nominated Westfield Rep John Velis and Republicans nominated Southwick businessowner John Cain. 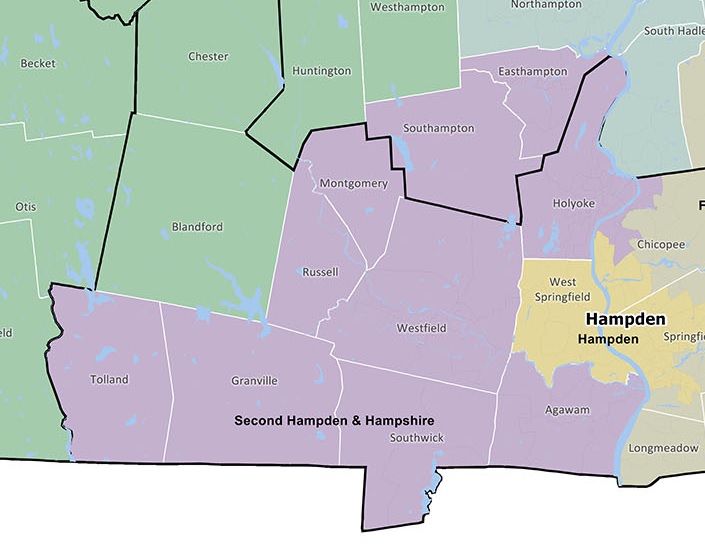 The Velis campaign reacted with disappointment a described a “gutting feeling” in response to the news. However, campaign officials also understood the risk to public safety. 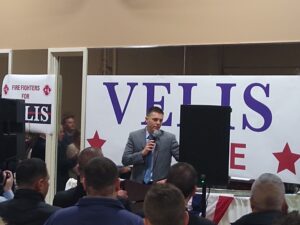 Guess we gotta wait it out. Rep Velis in January. (WMP&I)

“The Velis campaign will press pause for the time being as we wait for the announcement on the pending election date,” a campaign official said in a texted statement.

As of posting time, the Cain campaign could not be reached for comment. However, the candidate told The Republican that he disagreed with the decision.

The novel coronavirus, which cacuses COVID-19, a potentially fatal respiratory illness, has already ravaged the economy and civic life. Because its spread so easily from person-to-person and because the feds fumbled an opportunity to get ahead of the virus via testing, social distancing has become key to preventing spread. Consequently, employers have been ordered work from home, restaurants and bars have shuttered, a civic life has all but vanished or retreated to digital teleconferencing. 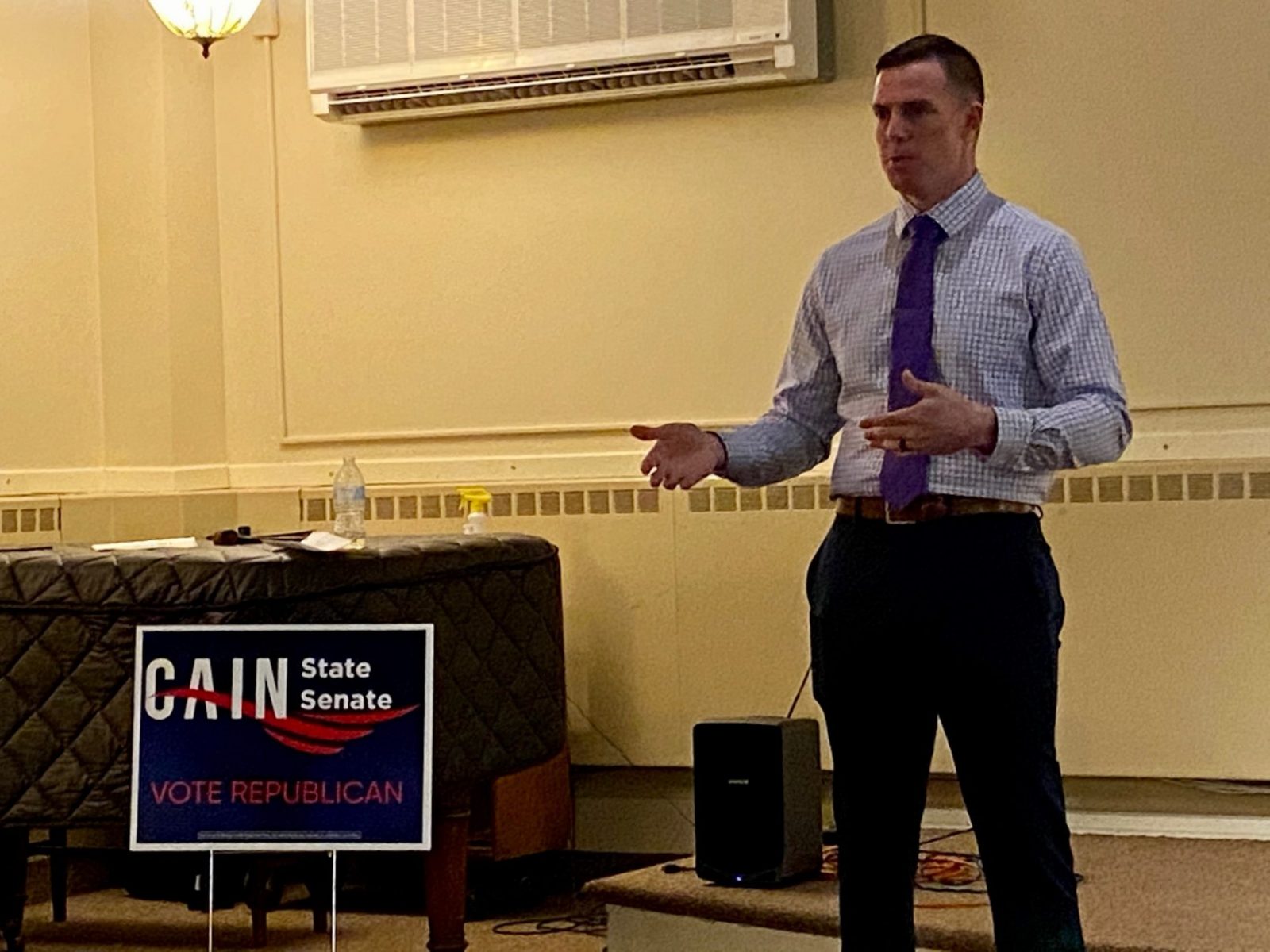 Plus, well, patience is a virtue. John Cain at an event. (via Westfield News)

Three states went forward with presidential primaries under some criticism, although Ohio’s slipshod, last-minute postponement of its primary became an example of what not to do.

Some states have already moved their primaries, albeit much further from election day than Ohio. Thus, there is a precedent for what Spilka has proposed.

Less than half an hour after Spilka’s release, Holyoke Mayor Alex Morse called for Galvin to postpone the special election to May or June. In a terse letter to Galvin, Morse said the city would “not have the capacity to staff this election, as the majority of our poll workers are retired and the elderly are the most vulnerable to getting sick from this virus.”

“I believe that holding the election at this time would put the public health and safety in unnecessary danger,” Morse wrote.

Many of Morse’s concerns, including about staffing and access to sanitation supplies echoed some that Holyoke City Clerk Brenna McGee had raised in an interview The Republican. However, the article did not suggest McGee or her counterparts in other communities in the district were pressing for a delay.

“Given the lack of representation in the district, we would recommend that any delay in the special election be as brief as is safe and practicable,” Galvin spokesperson Debra O’Malley said.

Spilka, in her statement did not telegraph how long she expected to delay the election. She did say that there would be conversations with stakeholders about what date would be best for the rescheduled poll. Senate staff indicated to WMP&I that no decision has been made with conversations ongoing. Another sources outside Beacon Hill had heard a shorter delay, perhaps in line with Galvin’s preference, is likelier.

The emphasis on absentee voting in Spilka’s statement indicated that the goal may be direct more voters to voting by mail to relieve pressure on—and thereby risk to—poll workers and the public. Technically, use of mail voting is somewhat limited unless a person is actually absent or otherwise infirmed. That may be waived while COVID-19 emergency endures.

The campaigns for the special elections on March 31 are not the first in Massachusetts COVID-19 has knocked off balance. The campaign for the Democratic nomination for US Senate has all but stopped in public. Both incumbent Senator Ed Markey and his challenger, Newton Congressman Joseph Kennedy, III are reaching voters through digital media. Kennedy has held a series on digital town halls with guests who could speak about the ongoing COVID-19 crisis.

Other elements of campaigning have been more directly interrupted. Even signature gathering could not present risks. Republican US Senate candidate Kevin O’Connor connected his father’s contracting of COVID-19 to his mother’s signature-gathering for the Senate race. 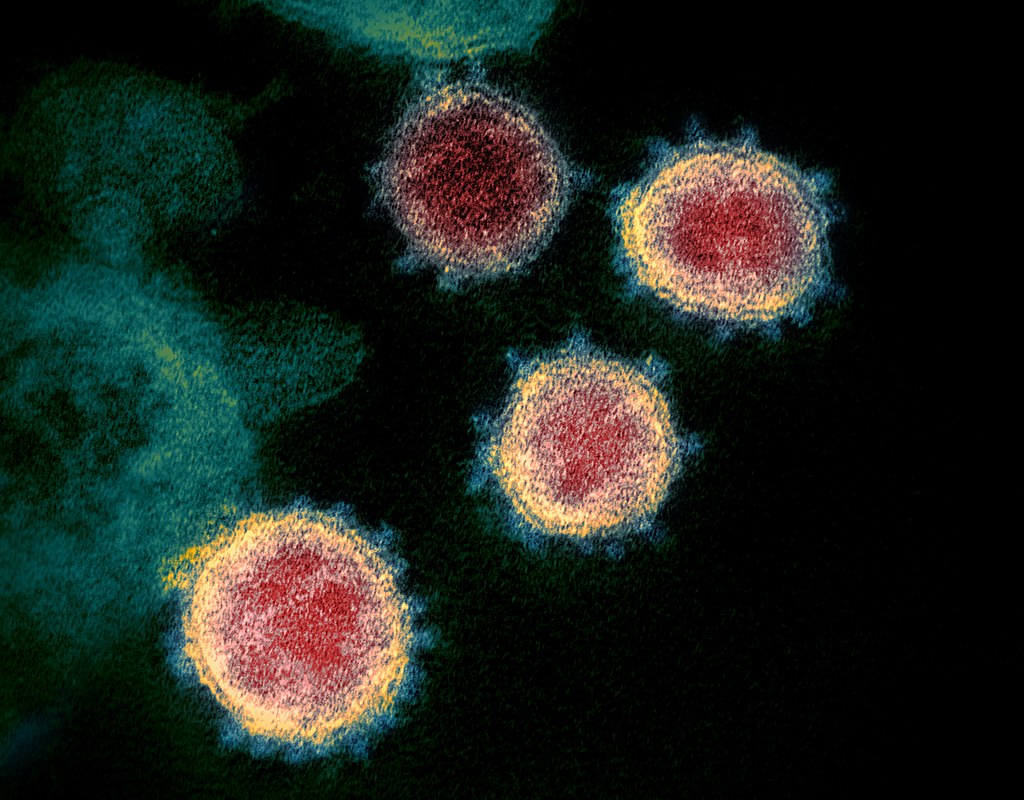 In down ballot races, campaigning has almost disappeared. Normally Democratic candidate would be attending caucuses for the state convention and gathering their own campaigns. However, the state Democratic party put caucus are on hold during the crisis. There is now talk about the legislature giving Galvin authority to extend the signature deadline to make up for lost time.

Despite these setbacks, candidates are not wholly downcast. The Velis and Cain campaigns had been adapting anyway, moving toward connecting with voters via phone rather than door-knocking or standouts.

The Velis camp told WMP&I it looked forward to reconnecting with voters once it had a new date, including to answer their questions about the coronavirus.

“Once we a have a new date, our grassroots operation will pick up where it left off: bringing politics to the people,” the campaign’s statement said.