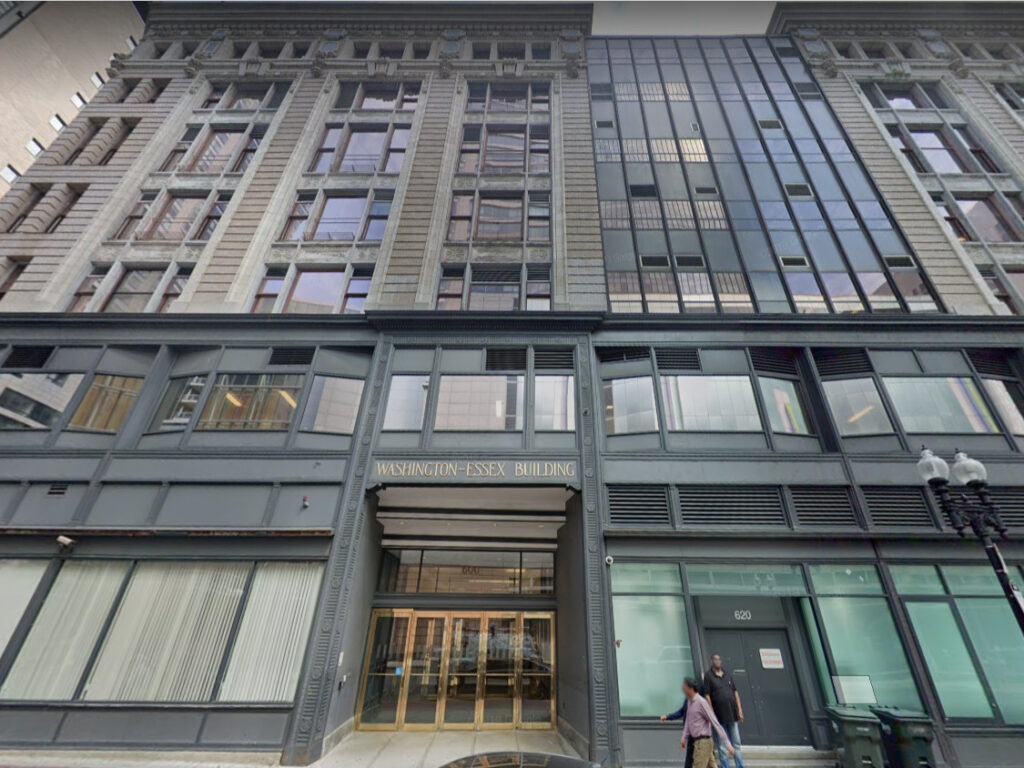 Before sufficient procedures and protective equipment were introduced, the outbreak of COVID-19 had been spreading to officers of the Springfield Police Department. Those infected or exposed were sidelined. Police Commissioner Cheryl Clapprood would later claim that put pressure on staffing and would be used as justification for reinstating five indicted officers. However, Clapprood also cited additional call load.

One such area was an uptick in child welfare calls. Pearl Street—home to Springfield Police HQ—would later claim case workers for the state Department of Children & Families were calling city police to make child wellness checks. A misunderstanding seems responsible and such calls have diminished, but the episode offers a window into COVID-19’s impact on critical government functions involving human interaction that cannot cease even in a pandemic.

The social distancing restrictions and shutdowns, however necessary in one sense, have prompted a surge in domestic violence. Clapprood, like her counterparts nationwide, has noticed an increase in domestic calls and service of restraining orders. At the same time, new cases may be less likely to be brought before children services agencies with schools closed.

However, agencies like DCF still have caseloads and are accepting endangerment reports. Child protection remain an essential service which DCF has assured continues during the outbreak. Still, cops are not substitutes for caseworkers or DCF staff and something did prompt Springfield Police to field more calls.

“DCF case workers for a few weeks were calling the police to perform checks on kids instead of going inside the home themselves,” a Springfield Police spokesperson emailed last month.

The same spokesperson said the situation had been resolved and referred questions about what miscommunication caused this to DCF.

Springfield has two DCF offices. It is unclear whether the calls came from one or the other office or both.

Police agencies do often work with DCF, especially when there is imminent harm to children, the agency noted in a statement.

“At the start of the COVID-19 public health crisis, DCF quickly adjusted its operating procedures to prioritize child safety and mitigate the spread of the virus,” an agency spokesperson said. “The Department continues to work closely with local authorities to determine how to best serve the children of Massachusetts during this unprecedented time.”

This situation appears to have been limited to Springfield so far. For example, police in Holyoke did not observe any such increase in calls according to the mayor’s office. Holyoke has a separate area office from Springfield. The office of Boston Senator Sonia Chang-Diaz, the Senate Chair of the Joint Committee Children, Families and Persons with Disabilities, had not heard of any similar reports elsewhere in the state.

Under the best of circumstances, DCF’s efforts are a collaborative effort with local police. However, COVID-19 has presented unique challenges for DCF, which often performs a great deal of work in the field. The department has produced rules for a host of situations, including in-person and teleconferenced visits, consistent with recommendations from the federal Administration for Children & Families.

The guidelines recommend check-ins via FaceTime or other video platforms whenever possible. Such check-ins may be more frequent because of the added stress the outbreak has placed on everybody.

Site visits are to continue in emergencies and when safety otherwise mandates it. The guidelines also appear to leave open the possibility of visits in other circumstance in consultation with supervisors. However, DCF offices are closed with incoming requests for services being fed through phone and electronic communication.

A spokesperson for the union representing state child welfare workers did not return a request for comment about COVID-19 procedural changes.