Take My Council, Please: A Horse Is a Horse, of Course of Course… 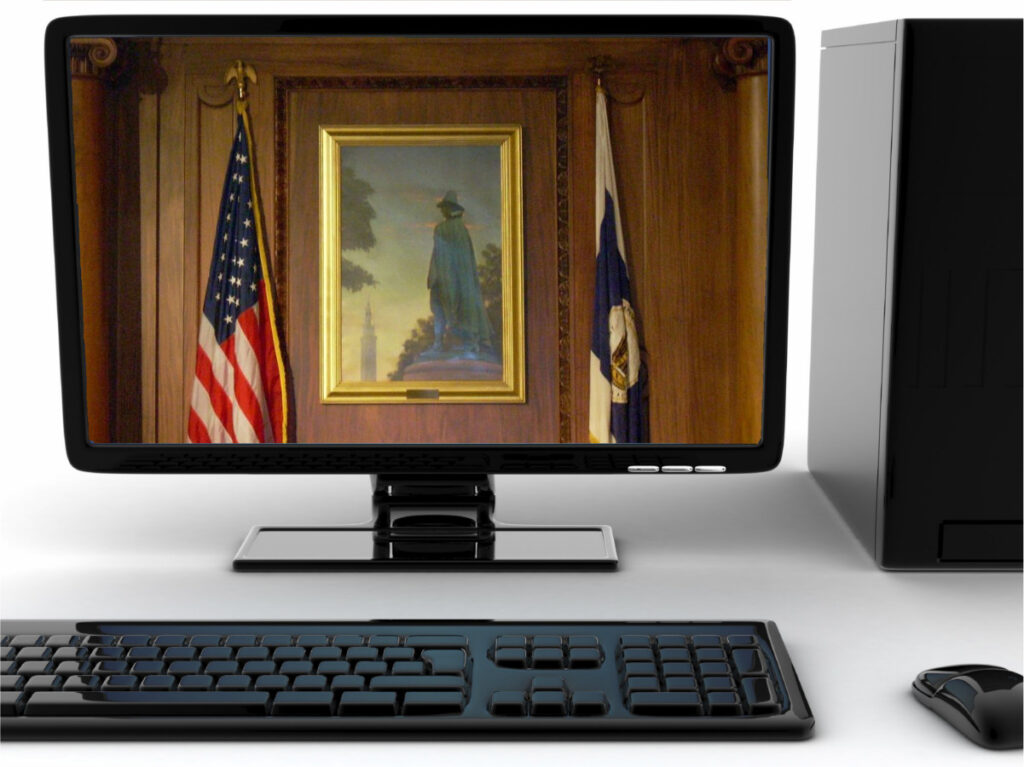 SPRINGFIELD—Horses are in the streets. Fireworks are flying through the air—and more than a few houses. Mayoral chicanery is afoot on the Police Commission and Council unanimity reigns on steps to produce racial progress.

Such was the nearly five-hour virtual meeting Monday. The remote nature of the hearing, which COVID-19 has necessitated, contributed to the lumbering pace. But the Council also had a massive agenda packed with timely and topical items.

At-large Councilor Kateri Walsh was absent due to illness, according to Council President Justin Hurst.

Early in the meeting, Hurst said subcommittee meeting would soon resume, if virtually. That would take pressure off regular meetings, where subcommittee work has defaulted during the crisis thus far.

One consequence of this lengthy meeting was the somewhat rushed passage of four resolutions at the end. These called for systemic changes to address racism, especially in policing.

Two supported specific policy changes that have been proposed on the federal and state levels. Another declared racism a public health crisis. Mayor Domenic Sarno has issued a similar decree. The final one was a show of support for a resolution about racism and police brutality which Boston Congresswoman Ayanna Pressley filed earlier this month. 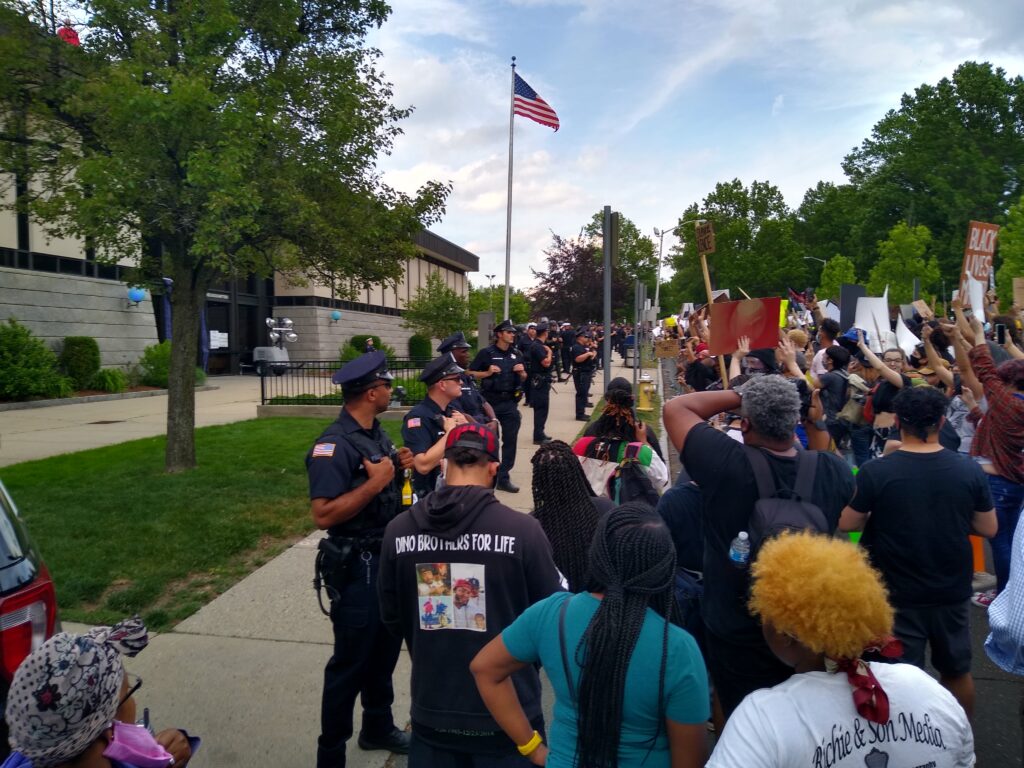 Drawing some lines. None of the resolutions were specific to Springfield Police, but some could have repercussions at Pearl Street. (WMP&I)

The first policy resolution supports a federal database of de-certified police officers. This would inhibit officers terminated for misconduct in jurisdiction from being hired elsewhere. The state proposal would create a certification process for police. Massachusetts is among the few states without one.

All of resolutions passed unanimously.

Among the Council’s meaty actions Monday was the adoption of new rules for violations of the city’s rules about the use of horses on city streets. Because it falls under Springfield’s Rules of the Road, not ordinance, it could be adopted in one vote.

There is a cultural dimension. Most such riders are of Puerto Rican or Dominican descent. Ward 1 Councilor Adam Gomez, whose ward is heavily Latino, indicated many horse-road issues occurred in his neighborhood.

As assistant city solicitor Robert Shewchuk explained, horse regulations already exist but have no enforcement mechanism. Police or Animal Control can take a horse if a rider lacks a permit or flouts rules. However, neither agency has the training or stabling capacity to seize a horse. With Pearl Street’s mounted division long-since defunct, there are no stables in the city. 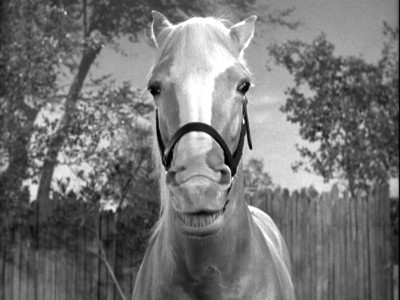 The proposal to impose fines, as originally imagined, came about instead.

There was some effort to send the item to committee to discuss finer points, but councilors leaned more toward establishing the fee quickly.

The measure also comes amid heightened scrutiny of police. As a result, some councilors, noting that Pearl Street could not seize a horse anyway, urged the stripping of language about criminal penalties and seizures. Others felt the flexibility could be important in the future. The change failed 6-6. Councilors Allen, Gomez, Davila, Ramos, Sean Curran and Melvin Edwards supported the amendment.

However, that failure endangered passage. Councilors resurrected the amendment and it passed 12-0. Final approval came through 11-0. Ramos’ remote connection dropped during the final vote.

From there the Council tackled financial measures. All passed unanimously.

Comptroller Pat Burns told councilors with school transportation costs cut and additional budgetary measures, the city was on track to end the fiscal year in the black. The current budget ends June 30.

The Council accepted millions in federal coronavirus funds. Most this week were state pass-throughs, which Chief Administrative & Financial Officer Timothy Plante came to $13 million. Half would help keep this fiscal year in balance. The rest will balance next fiscal year. However, Plante indicated the city may repurpose some of those funds if Springfield received other disaster monies.

Another $2,000 in parks grants received approval, too.

Councilors greenlit bonding for the new DeBerry-Homer school near Mason Square. The $5.5 million bond will help fund construction for the new school, which will combine two older schools. Another item called for $100,000 to buy land from American International College for parkland lost to the new school. The state constitution mandates that lost parkland be replaced elsewhere.

Councilor Allen, professor at American International College recused himself. Councilor Edwards connection cut out during that votes as well.

Councilors authorized the transfer for $1.7 million from this year’s pay-as-you-go (PAYGO) capital account to next year’s account. Plante said the city had not used its entire appropriation this year. Without reallocating the money now, it could be reduced when state bean counters certify free cash.  Meanwhile, officials still must, by ordinance, appropriate funds from local sources for FY2021’s PAYGO. In other words, there would be cuts elsewhere in the budget, at least short-term.

Councilor Ramos of Ward 8 suggested the Council hold back to exercise more oversight of PAYGO. His colleagues preferred to subject PAYGO to oversight at Finance Committee hearings, which will restart soon. The item passed unanimously.

Some $475,000 was transferred to the Public Works enterprise fund for waste removal. DPW Chief Chris Cignoli told councilors that the lockdown had ballooned home waste collections and costs.

Another $12,300 went to the retirement fund for a city employee who had been on active duty a decade ago. Councilors also approved $313,000 for non-pension retirement costs. The city operates a trust fund to finance post-employment benefits some city employees receive, like supplemental insurance.

The body approved easements for a construction project on Berkshire Avenue, a lease with the Retirement Board and the sale of city land to WGBY’s parent entity, the WGBH Educational Foundation.

WGBY on Hampden Street. Their new acquisition is to the left of this image. (via LinkedIn/WGBY)

The lease is for legally-distinct Retirement Board space at Tapley Street. Some councilors questioned the Board paying for a lease since the city funds the pensions. However, officials noted the Board does just use city funds. It also manages—and thus is also funded by—the School Department and the also independent Springfield Housing Authority.

Technical difficulties may have prevented recording Councilor Edwards’s vote on the WGBH votes.

Aside from a zoning report—which needed no Council action—the final two items were ordinances.

The first would impose a $300 fine on illegal fireworks to address the recent spangled deluge in Springfield. Pyrotechnic mania has engulfed cities large and small, perhaps induced by boredom and street sales.

“This is not just specific to Springfield,” Councilor Gomez said. “A lot of cities are seeing an extreme amount of calls when it comes to fireworks.”

Fireworks are illegal in Massachusetts, though sold in surrounding states. However, most prohibit the unlicensed use of the combustibles lighting up cities’ skies today. 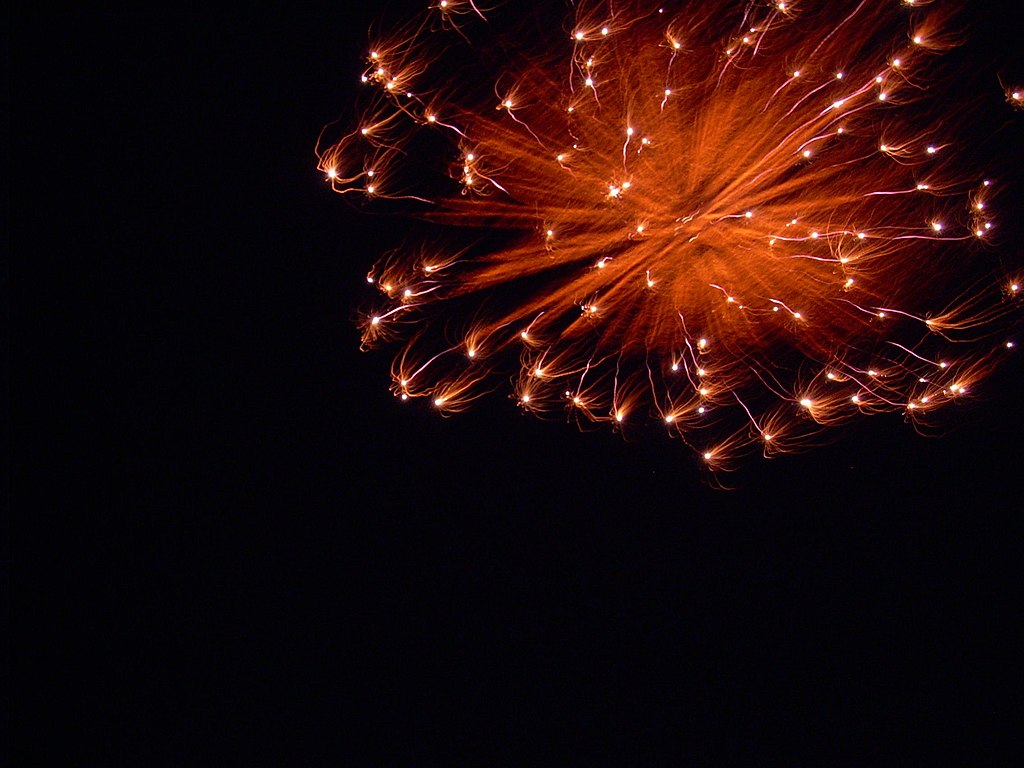 Earlier Mayor Sarno called for home rule legislation to terminate the licenses or permits of those caught with fireworks. Though he deemed it insufficient, he did not oppose the Council’s ordinance.

It is unlikely the legislature will pass a Springfield-specific law. Though, Sarno said he would also welcome general legislation.

Speaking alongside Sarno on Monday morning, Commissioner Clapprood said that she has spoken with her counterparts across Massachusetts to trade ideas to track down offenders.

During the Council meeting, Councilor Davila of Ward 6 observed the risk of fire was especially high. In Worcester, 11 a fireworks fire displaced 11 people. 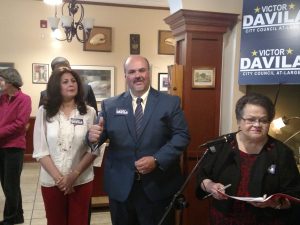 Councilor Davila, the lead sponsor on the fireworks bill, in 2017. His bill got thumb’s up on first step, too. (WMP&I)

“It is really ruining quality of life,” he said.

“That’s not something we can do on our own,” Moore said of criminal charges.

As with the horses, sensitivity to criminal penalties is high. Thus, councilors stripped that reference from the ordinance 11-0. Ward 4 Councilor Malo Brown apparently lost his connection on that vote.  Springfield Police can still charge amateur pyrotechnicians with disturbing the peace without that section.

An earlier amendment to clarify that either the Police or Fire departments can enforce the ordinance passed 12-0 as did first step on the ordinance.

The last item was the mayor’s zombified attempt to stop the revival of the Police Commission. The mayor had previewed this as part of his post-George Floyd action agenda. However, the Council has long held dim views about the bill. It would re-abolish the Police Commission, instead codifying the mayor’s Community Police Hearing Board (CPHB). The bill fortifies the CPHB with subpoena power, something Sarno cannot instill via executive order.

The matter is particularly fraught as councilors just appointed outside legal counsel to advise them on the Commission. Presenting the bill were City Solicitor Ed Pikula and Alesia Days, the city’s licensing director who now, ostensibly, staffs the CPHB. She said she and Chief Diversity & Inclusion Officer Talia Gee were writing rules for the board.

Days pled for first step approval because the CPHB needs subpoena power. The lack thereof, she said, frustrates investigations of errant or excessively forceful cops. This would not affect the Council’s legal maneuvers around the Police Commission, she insisted.

However, Days was wrong. The plain language of the ordinance she pitched explicitly (re-)abolishes the Police Commission. Were the ordinance to pass, there would be nothing to litigate and no leverage.

It was unclear whether all councilors understood this. Some suggested passing first step as a show of good faith negotiations.

After Lederman read the opening language, more councilors apparently realized that the bill would nuke their leverage. The bill went to committee 10-2. Councilors Curran and Fenton were in dissent.

Despite overwhelmingly voting to hire lawyers, councilors may not be in as much accord on the Police Commission as it seems. The mayor’s office is likely parleying with multiple councilors to divide the body. That could prevent the Commission or anything close from ever exiting the municipal birth canal.

More banally, the technological disconnects illustrate broader problems. Though necessary, remote operations have a cost. Aside from technical snafus, governing without incarnate responses and questions hinders interface and understanding among councilors and with city officials. Meetings drag on. Less gets done.

While COVID-19 stages a comeback elsewhere in the country, it has not here—yet. If the data remains positive, after remote subcommittees, perhaps a live, if masked, Council could follow…and all for the better.