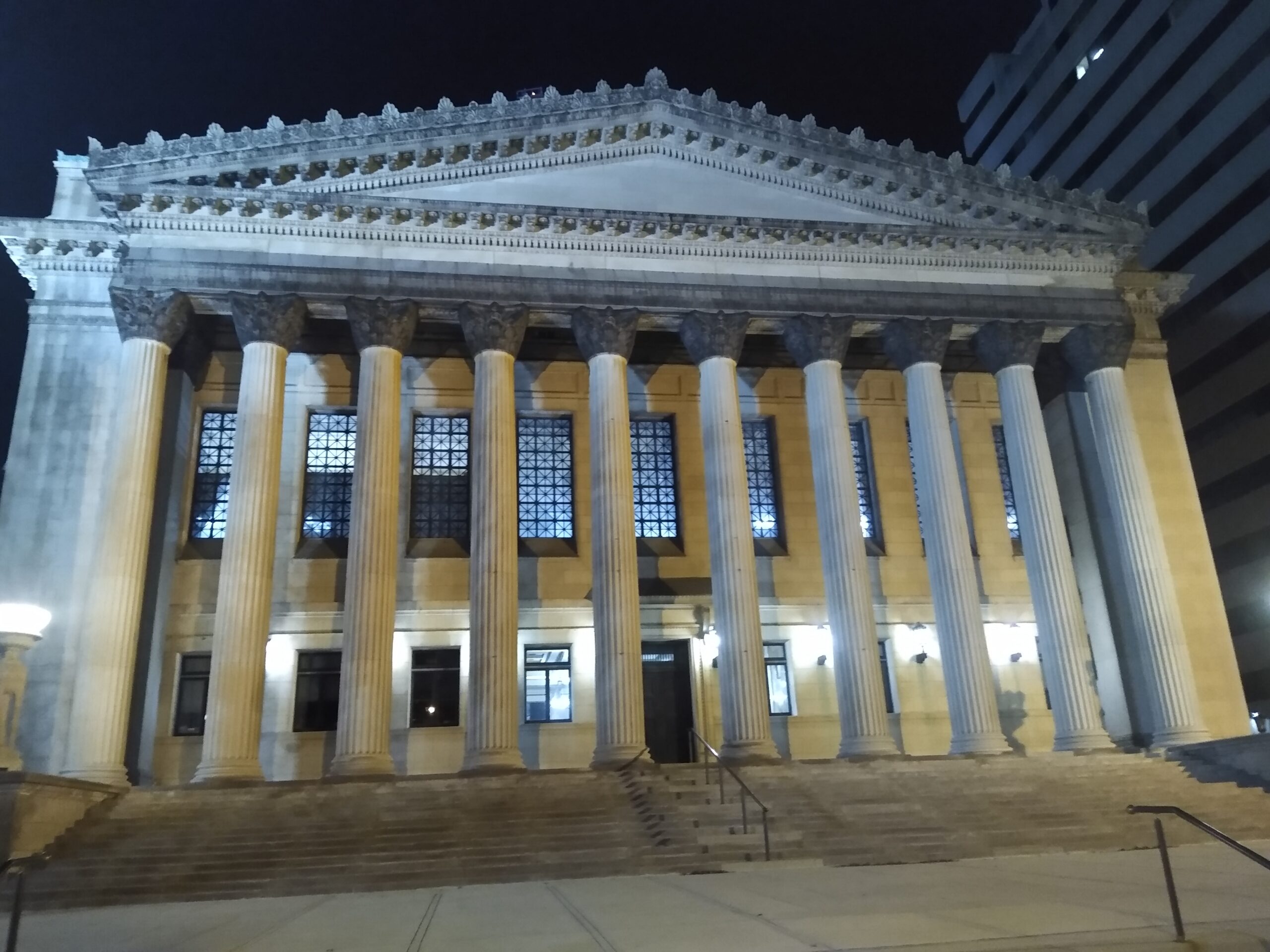 From one side of Court Square… (WMP&I)

The Springfield City Council overwhelmingly voted Tuesday to authorize litigation against Mayor Domenic Sarno to compel implementation of the city’s Police Commission ordinance. The law passed over the mayor’s veto, has been in limbo since its passage four years ago. Despite this, Sarno has refused to implement the ordinance and has carried on as if the law does not exist.

In June, the Council retained attorneys Thomas Lesser and Michael Aleo as counsel to represent the body in state court. Since accepting this pro bono representation, the Council has met with them to consider legal options. Approval of Tuesday’s order via Zoom, while always inevitable given Sarno’s intransigence, signals that Aleo and Lesser advised councilors there would be no settlement with the mayor without filing suit.

“Mayor Sarno has a duty to the citizens of Springfield to implement the laws passed by this legislative body. The system is broken when this fails to occur and democracy is compromised,” Councilor President Justin Hurst said in a statement released after the meeting.

Hurst expressed thanks to Lesser and Aleo for their pro bono representation, noting the Council could not hire private council. The Council cannot appropriate funds without mayoral sanction.

“The City of Springfield needs a Police Commission with civilian oversight because the current system to include the Community Police Hearing Board just isn’t working,” at-large Councilor Tracye Whitfield said, referring to the mayor complaint board. She argued a Commission should be independent of the department itself and could bring transparency.

“Furthermore, it’s the law,” Lederman added. “This decisive action is needed to restore proper balance within our government and move our city forward.” 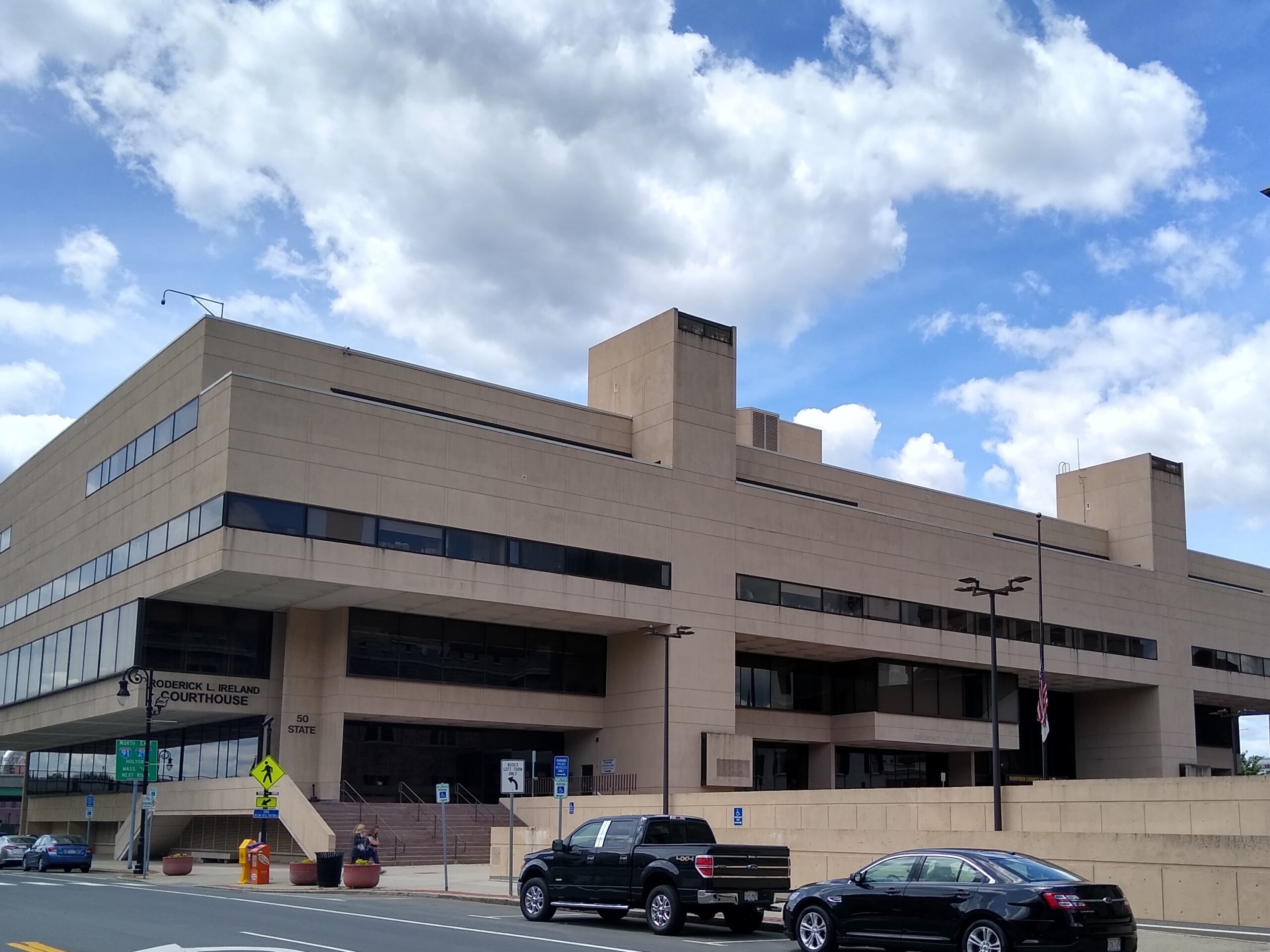 Curran originally voted yes but corrected himself after the roll call. He thought the vote was on the motion to vote itself, he explained in brief comments. The freshman councilor and former state rep defended his opposition on the grounds that the strong, sole commissioner model—which the Control Board had instituted 15 years ago—was superior to the five-member councilors resurrected in 2016.

Yet, the issue of litigating the ordinance was bigger than the Commission itself. The mayor defied a duly-enacted law, robbing the Council of its authority and potentially exposing the city to litigation.

The latter came true this week when Florissa Fuetes, a former Springfield Police Detective canned over her social media, sued the city. Her attorney, former city councilor Timothy Ryan has argued Police Commissioner Cheryl Clapprood’s dismissal of Fuentes is in valid. The actual power to terminate rests with the Police Commission Sarno refuses to appoint.

This concern is not new. Indeed, as a councilor, Ryan hinted at this outcome while pushing for the Commission. Later fearing Sarno would never appoint it, he argued for a reversal to ensure Pearl Street had a valid appointing authority.

“For ten years we have tried to resolve this issue. Unfortunately, there have been two interpretations of the law,” said Ward 7 Councilor Timothy Allen. “We now have an opportunity to have the courts resolve this fundamental question so we can move forward and govern the city with confidence and with unity.”

Other councilors were even blunter, calling it not just the law but essential amid demands for reform. The Commission ordinance went through after the Bigda revelations. However, councilors could not agree on a course of action to force mayoral compliance. Following George Floyd’s death at the knee of a Minneapolis cop, a new push began.

“If the administration is serious about Police reforms, then implement the Police Commission Ordinance that was passed by the City Council,” Ward 6 Councilor Victor Davila said.