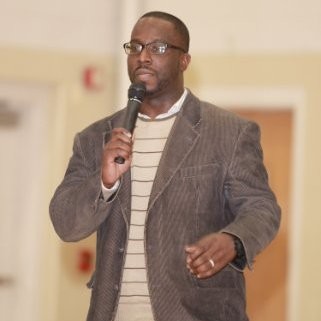 Following the dismissal of constituent services director Darryl Moss, Springfield Mayor Domenic Sarno has rearranged his staff and appointed a new aide to fill out his office. Lavar Click, a clerk in the City Council office, will move over to the mayor’s office next week. Molly Shea, whom Sarno hired last year in the wake of Marian Sullivan’s exit, will formally take on the constituent services portfolio.

Sarno terminated Moss over a social media post, part of a broader crusade the mayor has undertaken against errant social media activity. The wisdom of that personnel purge aside, especially as it relates to Moss, Sarno’s office will not carry the vacancy for long. Click’s departure will be felt in the Council office, however. While City Council President Justin Hurst wished Click well on Monday, councilors will not wish to go understaffed for long.

According to a release from the mayor’s office, Click will serve as a mayoral aide. While every mayor organizes their office differently, mayoral aides historically have broad and undefined responsibilities.

In his release, Sarno said Click is “a good and talented young man and is well respected in our community.”  “Plus,” the mayor continued, “it’s great to have another High School of Commerce alumni [sic] on the team.” Sarno is himself a Commerce alumnus. Currently, Click also coaches varsity basketball there.

How quickly the city fills Click’s Council post is unclear. Since the death of the longtime Council aide Robert Arieti in 2015, councilors have worried the administration might refuse funding for a full complement of three Council office staffers.

After Arieti lost his battle with cancer, Karla Bourassa took up the third Council office post. She later left for a gig in Ludlow town government. According to his LinkedIn profile, Click began in shortly thereafter in September of 2018.

However, those recent vacancies—the tenures of the other two Council staffers, Susan Kacoyannakis and Kelley Mickiewicz, predate Arieti’s passing—did not occur during a pandemic-induced recession. 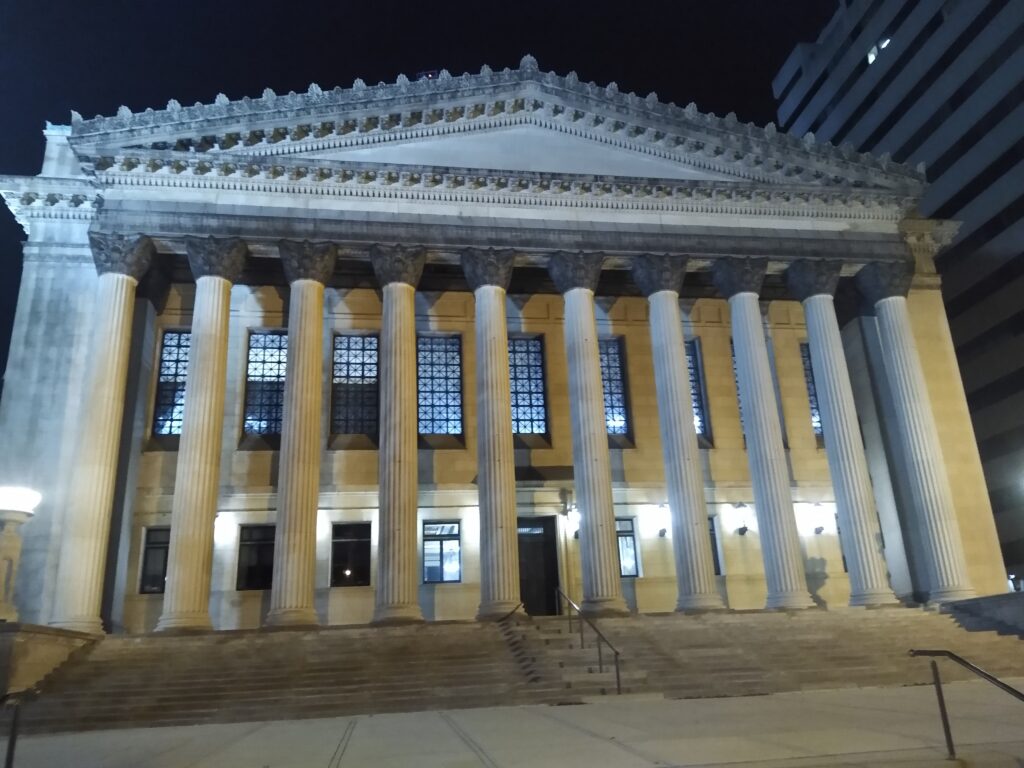 Will staff moves from one side of the building to the other unbalance things even more? (WMP&I)

City Council aides officially report to the City Clerk’s office. Some have even held the title of assistant city clerk. While they function as staff to councilors, their principal mission is to ensure the proper interface between the Council and the Clerk’s office, namely the laws state law charges the Clerk with discharging.

During Monday’s Council meetings, President Hurst called Click’s departure a “loss for the City Council.” A long-term opening could have practical consequences for the Council and, by extension, the city. While Council staffers have been rotating inside the office to maintain social distancing, the volume of work remains the same. Tackling it requires a full staff.

As of posting time, the city is not advertising the job online as it has done during previous vacancies. Unlike last fiscal year when the pandemic hit, Springfield has not instituted a hard hiring freeze for FY2021. It is advertising over 50 jobs now.

Even if a freeze were in effect, it is not clear whether the clerk must abide by it. The Council, not the mayor, appoints and oversees the Clerk. Moreover, the position Click is leaving should be funded through the end of the budget next June.