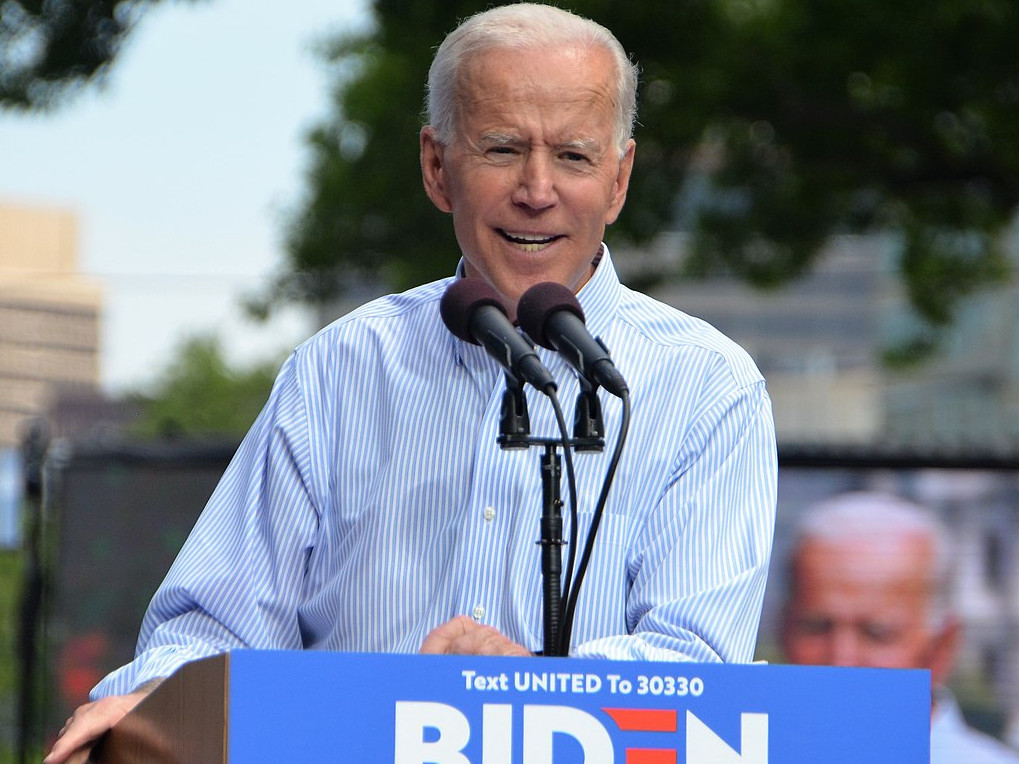 President-elect Biden’s fate nationally had some drama, but in the Valley, the suspense was all down ballot. (via Wikipedia)

Former Vice-President Joseph Biden will be the 46th President of the United States and Senator Kalama Harris will be Vice-President. Four days after polls closed across the nation, Biden and Harris accumulated votes in enough states to win in the Electoral College. Their victory is both historic and sounds the death knell of a historically incompetent administration.

In Western Massachusetts, the marquee national contest had little drama. Biden won overwhelmingly in all four counties as did Senator Ed Markey. The region featured only a few general election contests and only one still has any drama. The GOP did pick up Democratic Senator John Velis’ old House seat in Westfield, but Dems remained dominant in local races.

As of this posting, the 7th Hampden House district is in doubt, though Ludlow School Committee member Democrat Jake Oliveira has a slight lead. His colleague on Ludlow’s school board, Republican James “Chip” Harrington, is seeking a recount after a discrepancy arose in the count.

The district includes Ludlow, most of Belchertown and slices of Chicopee and Springfield. 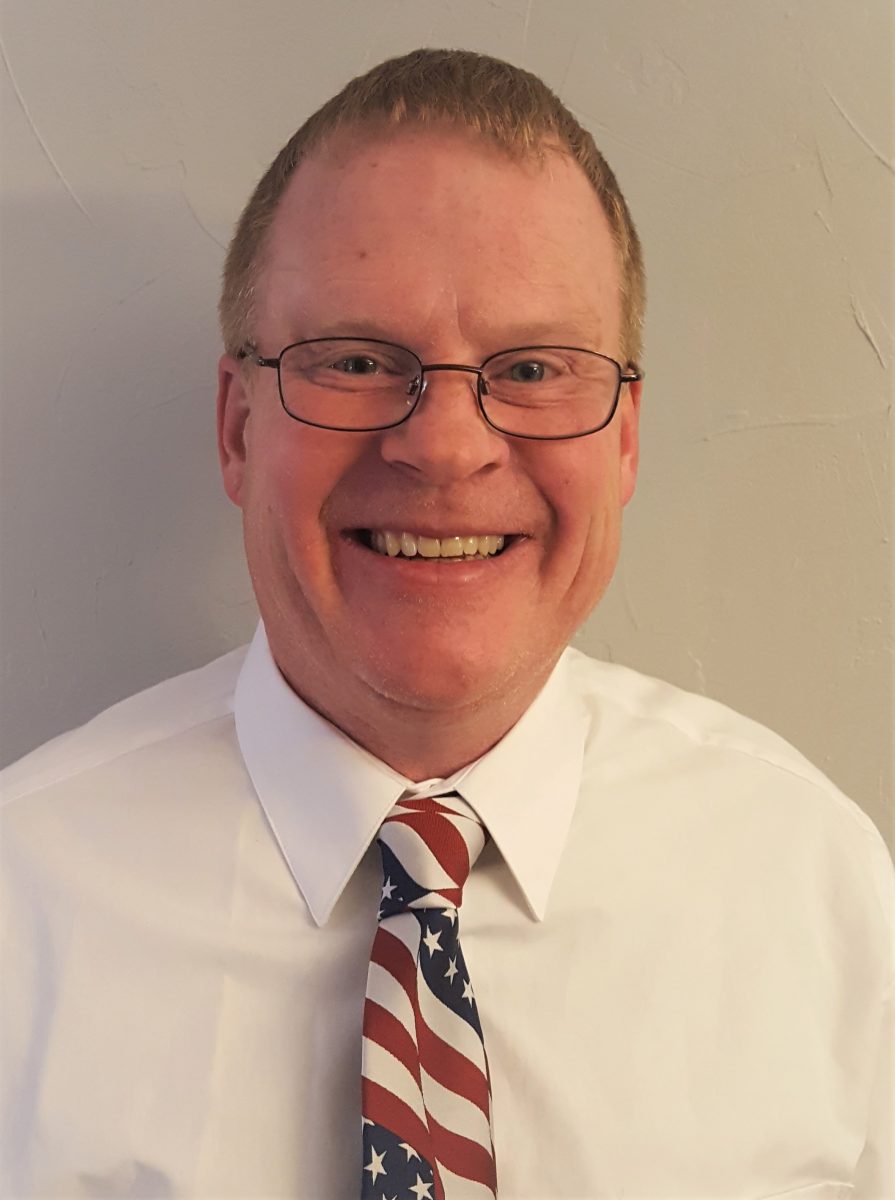 Despite the breadth of the field, mostly on the right of the political spectrum, Pease reclaimed the seat for Republicans. The party had held the seat for nearly 40 years until 2014 when Velis won it in a special election, which Humason had prompted when he became a state senator.

In the Senate meanwhile, Velis won a full term to the 2nd Hampden & Hampshire district. Earlier this year, the Democrat won a special election to the seat—created, again, by Humason’s resignation—to defeat his Republican opponent, Southwick businessman John Cain, for the second time this year.

Republicans have lost ground in the State Senate throughout the year. However, Spencer Democrat Anne Gobi’s reddening Middlesex, Hampden, Hampshire & Worcester district seemed to present the GOP with an opportunity. She denied them that, however, holding off Sturbridge Republican Steven Hall.

Democrats did claim the Hampden County Register of Probate Tuesday.

The incumbent, Suzanne Sequin, who identified with no party, did not seek reelection. Her deputy, Lori Landers-Carvalho, had likewise run while enrolled in no party. However, Democrat Rosemary Saccomani, who spent much of her career in the office, prevailed on Tuesday.

In the 2nd Congressional District, which runs from the Rhode Island border to the Upper Pioneer Valley, incumbent James McGovern trounced Republican challenger Tracy Lovvorn 2 to 1. McGovern, the chair of the Rules Committee, enjoyed a massive advantage in fundraising and name-recognition. Lovvorn, who has associated herself with elements of QAnon quackery, fractionally improved her margin over her 2018 run. In a characteristic Facebook rant, she ruled any another run for office in Massachusetts again.

Among uncontested races, history was made Tuesday. Springfield City Councilor Adam Gomez was formally elected the State Senate. He will become that body’s first member of Puerto Rican heritage. Given his uber-Democratic district and the last of opposition, that had been a fait accompli since Gomez bested fellow Democrat James Welch, the incumbent, in the primary. 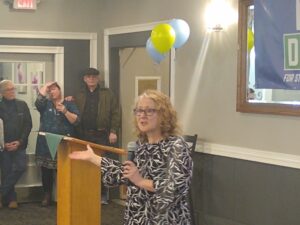 With Pat Duffy’s election, the Hampden County delegation will have its first woman member since 2014. (WMP&I)

Two other legislative seats have new faces, too. In the Holyoke-only 5th Hampden, Patricia Duffy will succeed her boss Aaron Vega, who opted not to seek reelection. In the Springfield-anchored 9th Hampden, City Councilor Orlando Ramos will succeed Jose Tosado, who also retired this year.