Is Bob about to Bounce? DeLeo’s Reign Seems Set to End… 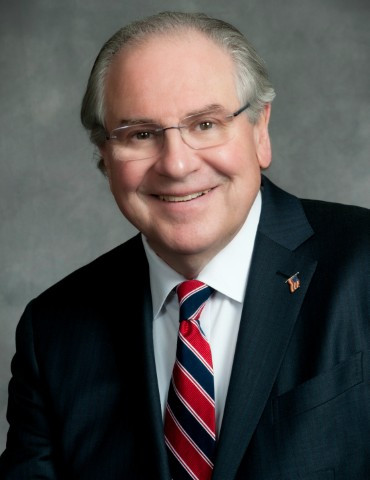 Hours after the Massachusetts House of Representatives delivered a rare rebuke to Governor Charlie Baker on abortion rights, news broke that House Speaker Robert DeLeo would retire. The exact circumstances remain hazy, but multiple sources have said retirement chatter has grown throughout the week. He has served in the House since 1990, representing Winthrop and Revere.

Deleo’s reign as speaker, which blasted past previously-imposed term limits five years ago, has flummoxed the left for years. Despite comically large majorities, liberals have complained that the Democratic House has failed to pass progressive legislation. While vilified for this, DeLeo’s approach reflected his old-school approach to protect his caucus, especially those in conservative districts.

As of posting time, DeLeo had not confirmed his exit. The news was originally reported by NBC10 in Boston, which said he would be taking a post at Northeastern University, his alma mater. However, the speaker’s office denied he had conversations with the school about a job.

🚨Speaker DeLeo’s office pushing back tonight against reports that he’s stepping down for @Northeastern, but still no comment on his future

“The Speaker has had no such talks with, much less does he have any agreement with, Northeastern University,” a spox tells me #mapoli

The news did not shock Beacon Hill denizens WMP&I contacted.

Following the ignominious fall of Sal DiMasi, DeLeo rose to become speaker in a brief contest with Norwood rep John Rogers. It was once not certain that DeLeo, a lawyer, would end his career at the pinnacle of power in Beacon Hill’s lower house. Boston magazine reported this year that DeLeo had eyed a judgeship earlier in his legislative career.

Although quite moderate by modern standards, DeLeo fit the mold of his era’s old-school Democrat. At the outset of the Baker administration, his Senate counterpart was Stanley Rosenberg, a more unabashed progressive figure. Yet, what initiatives the Senate had pressed crashed upon DeLeo’s gates. Little changed under Rosenberg’s successor Karen Spilka.

Despite resisting progressive economic, fiscal and transportation policies, and checking Baker, DeLeo had the savvy to rule his caucus. This was partly brute force, mirroring prior speakers. He tightly controlled what bills came to the floor. Reps that wondered too far off could find budget amendments quashed and bills committeed to death.

However, he is also a prodigious fundraiser for his members. In the Beforetimes, DeLeo was a regular presence on the Pioneer Valley fundraising circuit for Pioneer Valley reps. 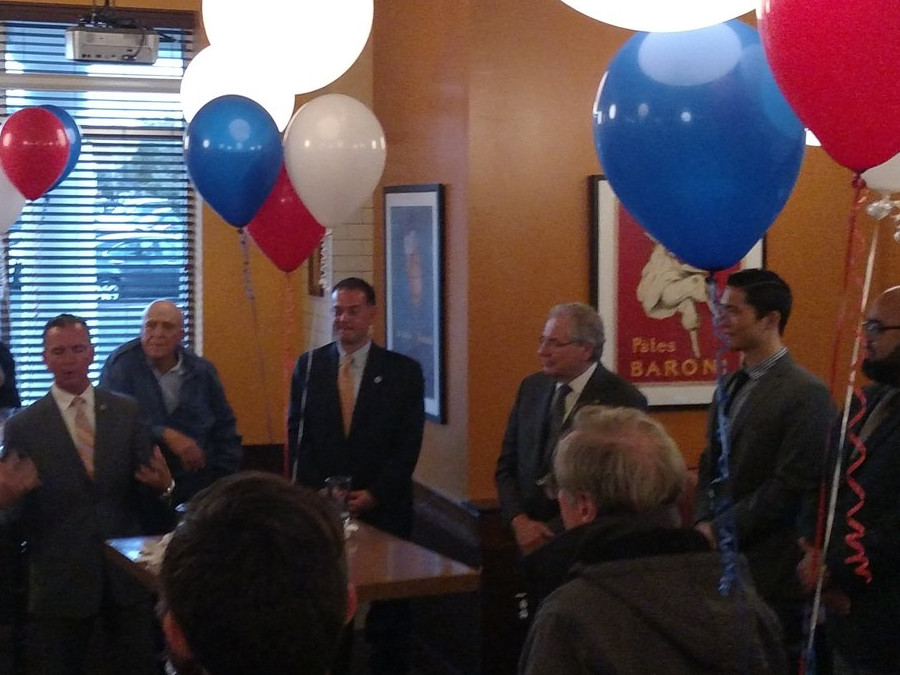 As with today’s vote to reject Baker’s gutting of the Roe Act, DeLeo sometimes forced through progressive priorities. Supporters of the bill expressed appreciation for his pointed dispatch of Baker’s amendments. Likewise, expansion of transgender rights passed a few years ago with his support.

Assuming he bounces, DeLeo would be the first speaker to retire absent scandal in three decades.

Still, progressives look past DeLeo with a mix of concern and hope. The most obvious successor is Majority Leader Ron Mariano, a Quincy Democrat who entered the House with DeLeo in 1991. Sources now agree that the spot is probably his if he wants it. Beacon Hill insiders have joked that Mariano and Speaker pro tempore Patricia Haddad have been in an effective standoff for speaker, waiting each other—and DeLeo—out. Her candidacy is possible, too. A woman has never served as speaker of the Massachusetts House.

Were Mariano the only candidate, the left in the chamber may put pry a candidate from the legislative cushions. However, there is another possibility. way. DeLeo is a former chair of House Ways & Means. Before losing re-nomination in a primary contest in 2018, some thought Boston Rep Jeff Sanchez, then-Chair of House Ways & Means, could succeed DeLeo. It is not implausible the current committee chair, Aaron Michlewitz, also of Boston, could make a play.

Rep Ron Mariano… next up? (via wikipedia)

Progressives may prefer that far more as Michlewitz may be more approachable—or malleable—than Mariano. Representing a conservative South Shore community like Quincy, Mariano is seen as more to the right than Michlewitz. Elected in 2009, he holds DiMasi’s old seat anchored in Boston’s North End and downtown. Though the North End’s old-world Italian flair and an authentic Chinatown endure, the district is also home to newcomers who have descended on the Hub for its jobs in tech, healthcare and education.

However, the two reps also apparently get along—inter-ideological alliances are common in the State House—and it is not yet certain Mariano will seek the speakership. If Michlewitz is interested, he might secure Mariano’s support. No announcement from contenders is likely before DeLeo himself goes public with retirement.