Take My Council, Please: Being on Another Side of History…

A lot on the line online… (WMP&I/Google images Search)

SPRINGFIELD—The City Council approved a multimillion settlement to conclude ongoing litigation that stemmed from a wrongful imprisonment dating back decades. Mark Schand had claimed that four city officers, in effect, framed him for a crime 30 years ago, resulting in a prison sentence. Upon his release, he sued those officers and the city. Although the city’s indemnity to the officers is only a million bucks each, the risk of further litigation prompted a larger figure.

The $6.5 million settlement was among several councilors greenlit Monday. They come amid the broader debate about police misconduct in the United States. The Schand case probably represented the most egregious violations while the other two arose from either judicial errors or the corruption of a now-deceased cop. However, City Solicitor Ed Pikula also predicted that the backlog of such cases was beginning to thin.

The Council received reports from the General Government and Maintenance & Development committees and the regular revenue and expenditure report. Regarding the latter, Comptroller Patrick Burns said the city’s revenue is running ahead of expenditures because of the timing of August and November tax bills. More expenditures will come in soon.

The two special permits before the Council concerned two very different businesses. The second, a used car dealership on State Street, passed unanimously. The first, for a marijuana outlet, also passed without dissent. Ward 2 Councilor Michael Fenton recused himself because his law firm counsels clients on how to hit the legal weed bong.

That was not the case before the Council. After a bit of debate, the Council approved her permit.

When the Council got to the police settlements, Solicitor Pikula, in somewhat lay terms, traced the procedural history of the Schand case. Schand was convicted in 1987 for a murder from the year before. He won a new trial in 2012, but the Hampden District Attorney’s office declined to pursue it. Schand won his freedom.

Notably, Pikula said the city had won a summary judgment motion, freeing it from the case. Schand went on to win a $27 million judgment against the cops. At the time, it was generally understood that the city would be on the hook for no more than $4 million.

However, Pikula said that when the officers appealed, Schand and his co-plaintiffs (mostly family) appealed the city’s escape from the case. Unlike the indemnity to the cops, there city had no cap on liability. Were it to reenter the case on appeal with a fresh $27 million verdict, the city might have to pay most or all of it.

Being a federal case, the appeal was pending before the First Circuit. Like most appellate courts, there is a pre-argument mediation program. It was there that the $6.5 million settlement came together.

Councilors were not thrilled with dipping into reserves, but they appreciated the stakes and the case’s conclusion.

“I just want to commend Lisa DeSousa and the legal team on the case,” at-large councilor Tracye Whitfield said, referencing the city’s litigation chief. “I just think we have a lot of work to do.” 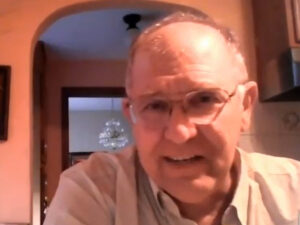 The actual order was a budget transfer from reserves to Law Department settlements. The total was about $6.8 million and covered two other cases. One, for $170,000 arose from the Massachusetts drug lab scandal. The city was not directly implicated in that, but one drug case involved cash held at Pearl Street’s property room. A cop there would later face charges for boosting cash and from there liability to arose.

A final $39,000 arose from a wrongful arrest. According to Pikula, officers removed people from a home that they had a right occupy. In his telling, the event was a mistake as officers thought they were enforcing a lawful eviction order.

The Council passed second and final step on Ward 8 Councilor Orlando Ramos’ private ways ordinance. The bill would reform how the city maintains streets that the city has not formally accepted. Ramos has noted complaints from his constituents—many of whom live on such roads—about the city’s failure to provide sufficient or any maintenance along private ways. The bill would not cover such streets within subdivisions subject to Planning Board jurisdiction.

After many months of wrangling, the Council also passed first step to implement the Brave Act in the city. The Brave Act allows municipalities to provide pay and benefits to city employees on military deployment. Passage in Springfield faced delays because of cost. Most affected employees are in the Police and Fire departments. However, city finance officials, councilors and leadership in the patrolmen and firefighters unions have hammered out a program.

At-large councilor Kateri Walsh noted that First Step was passing on the 79th Anniversary of the bombing of Pearl Harbor. Most servicemember from that era through Vietnam were draftees, but, Walsh noted, the armed services today are not.

“What we’re talking about today are actually volunteers,” she said of the beneficiaries of the program. 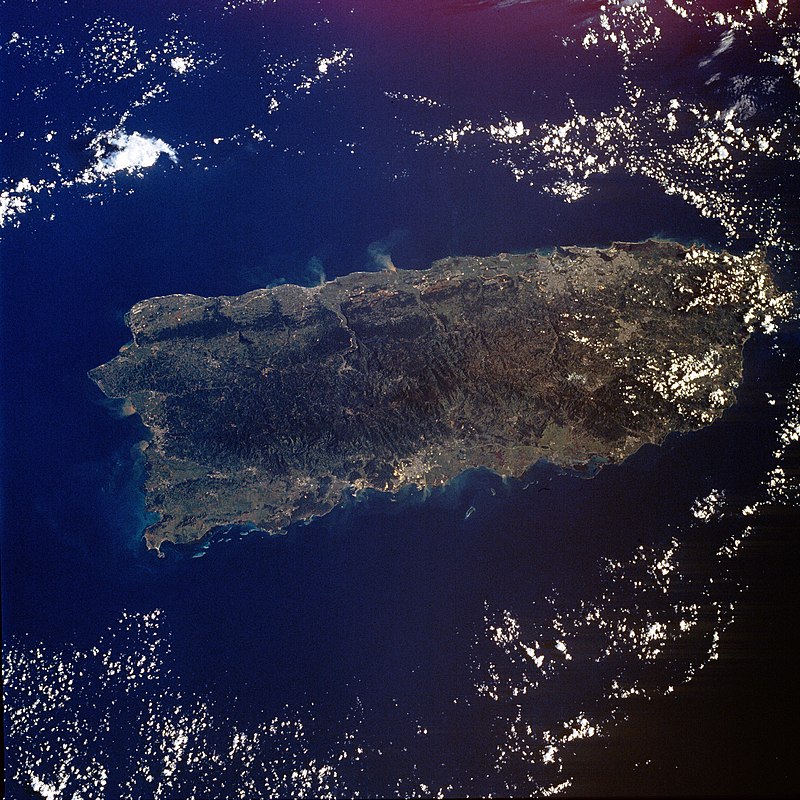 An island of enchanting politics or a port rich with political disagreement? (via wikipedia)

The Council’s final item was a resolution backing a bill New York Congresswomen Alexandria Ocasio-Cortez and Nydia Velazquez have sponsored related to the status of Puerto Rico. Given the city’s large Puerto Rican population, the island’s fate resonates with thousands of  Springfield residents.

A US territory since 1898 and a self-governing commonwealth since 1952, the status of the island anchors Puerto Rico politics. However, the persistence of the status quo—itself a political position—has loosened since Hurricane Maria and the island’s fiscal crises. The pro-statehood party has long placed referenda on the ballot, but both island and mainland interest in Puerto Rico’s statehood has grown in recent years.

Passage of such referenda is not rare, but opposition parties often boycott them. However, the successful referendum this year coincided with regular elections. It was nonbinding and, as Councilor Ramos critiqued in his remarks, did not receive federal sanction. The feds did not prohibit the question, though. Rather, the Justice Department said it would not fund an education campaign because the referendum presented only one real option—statehood or no.

Ocasio-Cortez and Velazquez’s bill purports to lay out a process for a convention wherein the various sides of the issue would design a referendum. The results from that would then go to Congress for action.

The resolution passed without dissent on the Springfield City Council. However, the bill faces longer odds in Congress. According to NBC News, Puerto Rican members of Congress, including other New York Democrats, are deeply divided. Some doubt the congresswomen’s bill is even necessary. Others bristle at the suggestion support for statehood is illusory.

Puerto Rico is in Congress’s hands. However, the fate of policing is more in the Council’s ambit. As Pikula indicated, there is some hope that a wave of lawsuits over relatively old misconduct could be ending. As councilors noted, much work remains. Supposedly reforms are underway, but no settlement with the federal government has materialized following its report on Pearl Street.

Beacon Hill has a role, too. On Thursday, Governor Charlie Baker returned the police reform bill with a raft of changes. The bill lacks a veto-proof House majority and many of Baker’s demands may irk reformers. Leadership could kick the can into 2021 when new legislators like Gomez and Ramos, who won Senate and House seats respectively last month, replace opponents of the bill Baker put on ice.