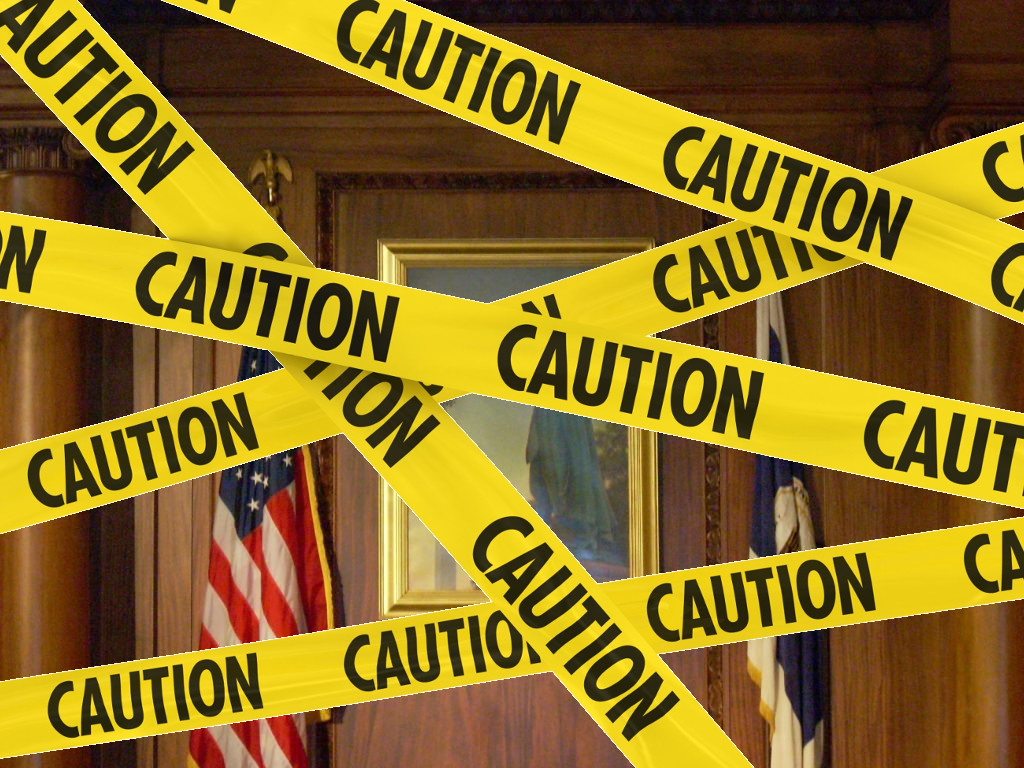 Council closes out 2020 while locked out. (created via WMP&I images & Google image search)

SPRINGFIELD—Aside from its atypical procedure to a select a new Council President, the City Council here glided through its last meeting of 2020. This Hell-spawned year had driven the body from its friendly-enough confines to cyberspace for nearly all of 2020. Monday was no different. Most of the agenda was boilerplate money moves and grants plus a military pay ordinance. Yet, it would not be 2020 without something insane: zombies.

Just before the Council’s presidential and vice-presidential votes, it considered a resolution to oppose state policy that would favor and reanimate the still-not-dead biomass project proposed for Page Boulevard. Despite setbacks, funerals, burials and pounding of dirt with a shovel, the power plant will not die. After initial approval 12 years ago, councilors became the loudest and—governmentally—most active critics of Palmer Renewable Energy’s proposal.

The meeting began with reports of committee, though there were few meaty revelations.

There were no shocks in the November revenue and expenditure report. Comptroller Patrick Burns did say a major expense in this period was funding for the Quinn Bill. The law tops off the salaries of police who reach certain educational achievement thresholds.

At-large councilor Jesse Lederman abstained from an otherwise unanimous special permit for a sign at Towersquare. Lederman explained his abstention was due to his employment at the UMass Center there.

Lederman likewise abstained on a memorandum of understanding between the city and UMass Medical School. The MOU, which has received Council approval in the past, allows the school to assist the city recoup Medicaid-eligible expenses within the School Department. This, too, passed unanimously, though at-large Councilor Kateri Walsh did not vote, possibly due to a disconnection.

The Council also received but did not voter on a zone change for the South End. The item relates to the overlay zoning district planning officials have proposed for the area around MGM.

The remainder of the agenda was mostly grant or finance related. Most grants were small, ranging in value from $71,000 to $3302. They went to the Emergency Management, Police and Elder Affairs departments. A $39,000 grant from the Community Foundation will fund maintenance at Old First Church’s meetinghouse and organ. 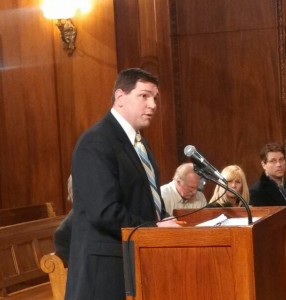 Councilors greenlit $144,000 in unemployment claims, styled as bill from prior year, related to seasonable workers. Chief Administrative & Financial Officer Timothy Plante said the city monitors these claims for validity. However, it needed to fund the claims in the meantime. Plante explained that the claims mostly relate to workers whose seasonal employment wCOVID-19 had disrupted.

Councilors also approved a transfer of $117,000 within Health and Human Services for the new Office of Racial Equity. HHS Commissioner Helen Caulton-Harris explained that this reflected a city decision to contract out a gang intervention program rather than hire directly. Caulton-Harris said it would fund the work of The Mission, a preexisting program, which would expand with city funding.

A final financial order was the sale of land near the intersection of Waltham and Wilbraham avenues near Mason Square. The land will go to First Resource Development Company, which is developing apartments the nearby Knox building. The land will become parking.

However, the largest financial order of the night did receive some scrutiny. The city has received a $250,000 grant from MassDevelopment to clean up property along Bay Street. As texts as old as the WPA Guide for Massachusetts has observed, Springfield’s industrial sites are spread throughout the city. Aside from a few now-former manufacturing corridors, even pre-WWII, the city had the space to spread industry throughout its 33 square miles.

Among those were a few sites near the intersection of Tapley and Bay streets. These specifically are riddled with toxic PCBs. Brian Connors, Deputy Director of Economic Development, said the city obtained the land a decade ago. Yet, councilors have approved a deal for their sale. Under questioning from Councilor Lederman, Connors said spending the grants had become part of the deal. 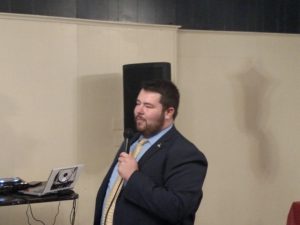 Northern Tree, which has debris on the site, controls the site now. Connors said the goal is to put together a processing facility there for wood chips to be used in city parks. The city currently pays Northern Tree to take away wood debris. This arrangement would help mitigate those costs.

However, Lederman, noting the biomass resolution on the agenda, raised concerns about the eventual use. He also pointed to debate about whether a special permit was necessary.

“I think the Council needs to dig a little deeper about what the land use is going to be,” he said. Nevertheless, Lederman said he would not oppose the item due to the need for cleanup.

Responding to Ward 6 Councilor Victor Davila’s questioning, Connors said the city had tried to sell the land many times before. “This is the first time that the neighborhood actually supported the reuse,” Connors explained.

All grants received approval as a block and passed unanimously. Councilors also gave final passage to an ordinance enacting a reservist military leave program. That also passed without dissent.

The final item was the resolve against the state regulations. As Lederman explained, the state had pulled back from considering biomass plants a valid form of renewable energy. The only such project in the state is the one on Page Boulevard, he said.

The still-unbuilt biomass plant has had a long journey.

“I think about all the history that the city has had with this [project]” Ward 2 Councilor Michael Fenton said. The project would abut his ward. 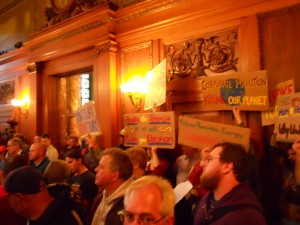 Its support on the Council was brief: a 7-2 special permit vote more than a decade ago—when the Council was nine at-large members. Since then, partly because of ward representation’s revival, supermajorities of the Council have repeatedly repealed the permit, changed zoning to bar its construction and backed efforts to stop it.

Palmer Renewable Energy, or PRE, has won several court battles. However, delays and the suspension of some supporting funding have left it in a gray zone. Controversially, Mayor Domenic Sarno has continued to support it and backed clever legal interpretations that keep it alive. Nonetheless, the loss of state incentives could bury the proposal again.

A chorus of councilors condemned the plant and verbally supported the resolution. Given the long path the project has taken, many were not yet serving when the issue had come up. Lederman had opposed the plant for years as an environmental activist, well before he was elected. Others had taken many of the critical votes.

“This needs to be fought on many different levels,” Ward 7 Councilor Timothy Allen said, referring to the battle at the state level. The resolve passed without dissent.

“We suspected that we would see such comprehensive support,” Lederman said.

The battle over biomass is far from over. There remain question about the validity of the plant’s building permit regardless of state subsidies. Still, aside from the council presidency nonsense, it seems fitting that biomass should close out the Council. In a year dominated by gasps for breath—whether due to virus or knee—of course a project whose reanimation again menaces the air in Springfield would take center stage in the twilight of this bedeviling year.