UPDATED 11:35PM: To include comment from Mayor Narkewicz about the rest of his term. 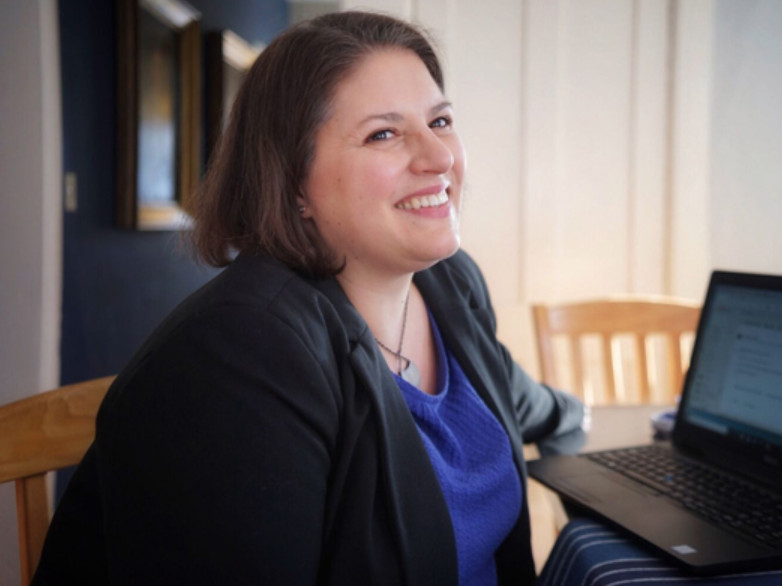 One month after it suddenly became wide open, the Northampton Mayoral race appears to be rumbling to life. City Council President Gina-Louise Sciarra is expected to formally enter the race to lead the Paradise City. A source close to her says Sciarra could announce her bid as soon as early next week.

Last month Mayor David Narkewicz announced he would retire, potentially uncorking a flood of mayoral hopefuls. So far, only Sciarra, an at-large councilor, has taken any affirmative steps toward a bid. On Wednesday, Sciarra filed with the Massachusetts Office of Campaign & Politics Finance to form a mayoral campaign committee. Under state law, she did not need to file with the state as a Northampton Council candidate.

In brief interview with WMP&I, Sciarra did not address the filing with OCPF nor did she deny interest in the Northampton mayoralty.

“I love serving Northampton and I want to continue to do so,” she said. “I will make an announcement about my plans going forward next week.”

Narkewicz’s decision to call it a career as Noho’s chief executive opened the office up for the first time in a decade. With his exit, Northampton joined Holyoke among Pioneer Valley cities shopping for new mayors. Holyoke Mayor Alex Morse announced in December he would not seek another term. On Thursday night, the Provincetown Select Board chose him to be artist colony’s next town manager all but assuring he will leave office early.

A Sciarra will enter the race with some history on her side. Mayors of the Hampshire County seat have often been past council presidents.

Technically, Narkewicz won the office in an open race in 2011. However, a month after incumbent Clare Higgins said she would not seek another term that year, she announced an early resignation. Narkewicz, as Council President, ascended to the mayoralty that September. He went on to defeat former Council President Michael Bardsley.

Subsequent to the posting of this article, Narkewicz said it was his intent complete his term. He pointed to a statement from his retirement announcement.

“I pledge to work with whomever Northampton voters select to succeed me to ensure a smooth transition on January 2, 2022,” he said at the time. 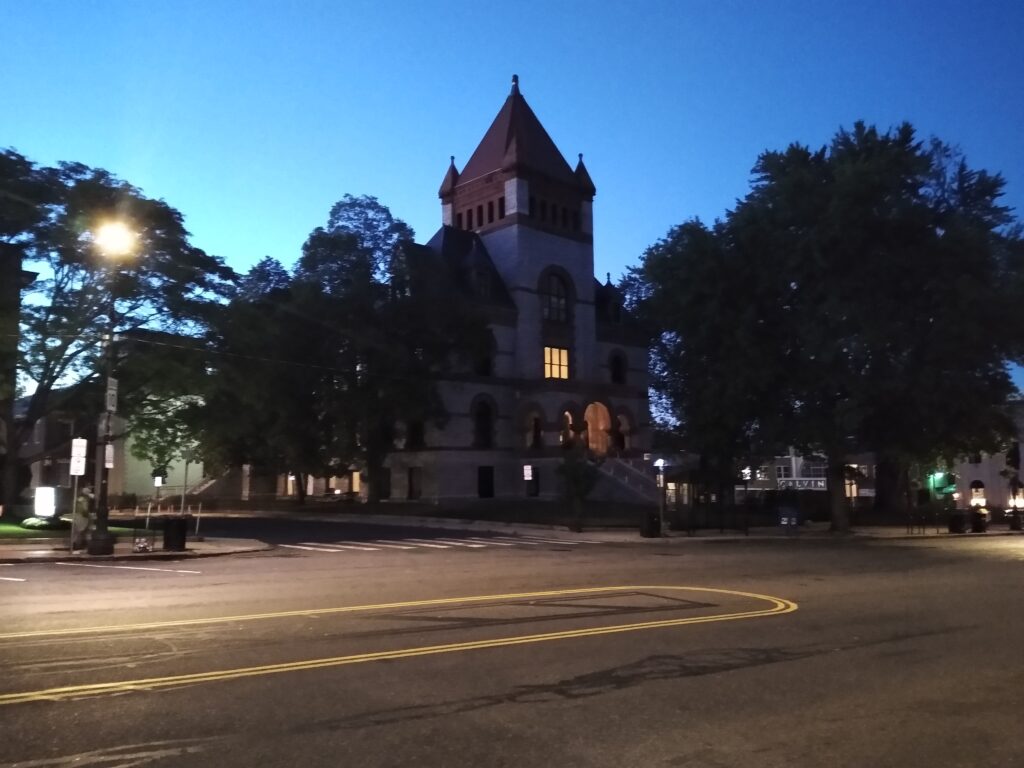 Sciarra is serving her first term as one of Northampton’s two at-large councilors. However, she had served three terms as the Ward 4 councilor before that. Her mayoral bid could draw high-profile support given her prominence among Northampton Democrats (she is a ward chair) and in Hampshire County political circles. For example, Democratic City Committee Chair Elizabeth Silver is listed as Sciarra’s campaign chair in OCPF paperwork.

Sciarra currently works as a communication manager for Pathlight according to her LinkedIn profile. The nonprofit provides services to those with intellectual and developmental disabilities. She and her husband, the writer Bill Scher, live in the city with their children. Her bid will open up her at-large Council seat.

As Council President as in other cities, Sciarra has been responsible for managing the Council through the pandemic and its transition to remote operations. She also took a lead role on police reform following the death of George Floyd.

Northampton has weathered the pandemic better than some places in Massachusetts. However, it took some big hits. Smith College largely maintained remote operations in the Fall with tentative reopening in the spring. Historic businesses like the Hotel Northampton closed through the winter.

If more than two mayoral contenders make the ballot, the city would hold a preliminary to whittle the field down to two candidates for November. Campaigning will likely remain virtual for the time being, but that could change if the public health situation continues to improve. Organizing money and volunteers early could be doubly important if the nature of politics suddenly shifts toward the normal.

With Sciarra now making a move, it could spur other mayoral aspirants to take definitive steps.