Briefings: Up the Downing Escalator? Fmr. Berks Senator Wants to Be Guv… 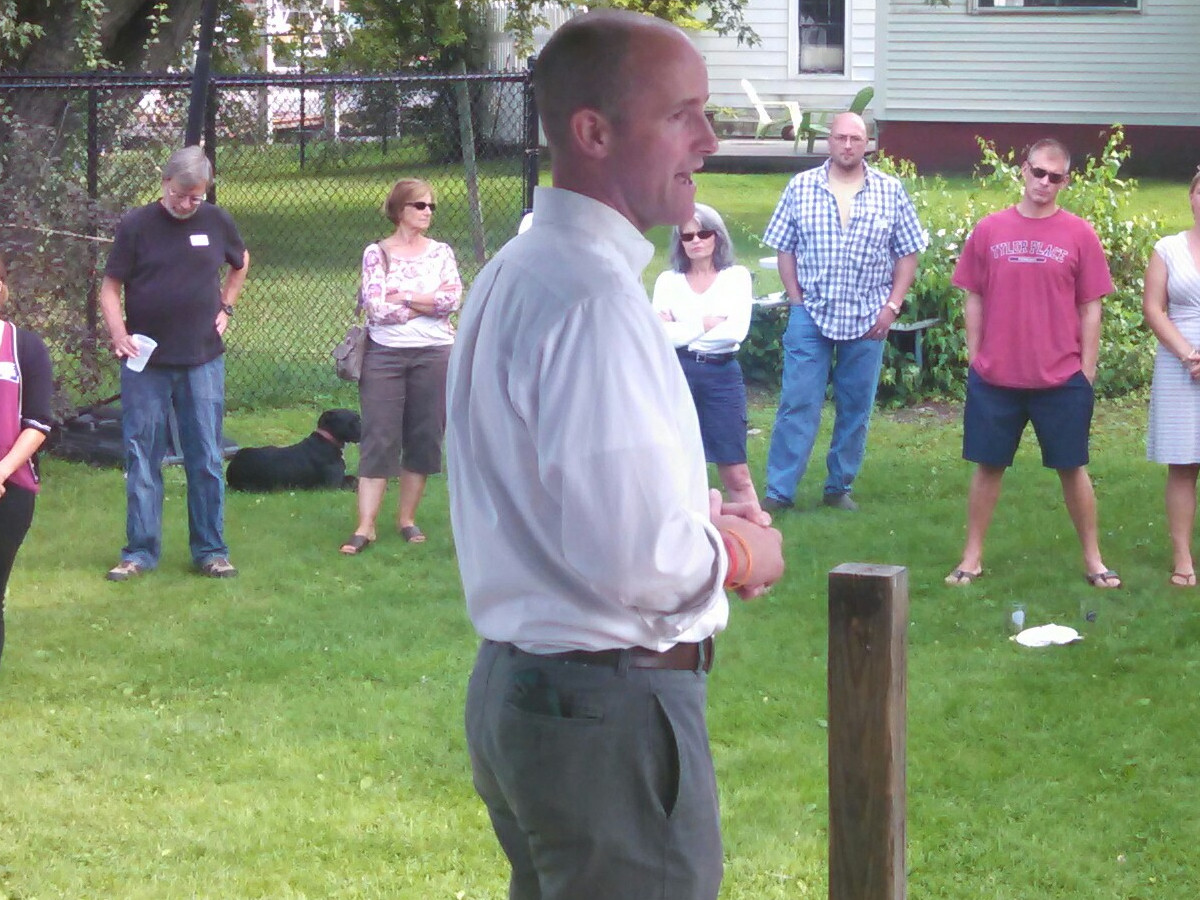 Still Downing, but hardly out. (WMP&I)

The campaign for the 2022 gubernatorial election in Massachusetts has officially begun. Former State Senator Benjamin Downing, who represented the Berkshires and adjacent edges of the 413’s other three counties, has formally jumped into what could be a titanic battle. Downing is not the only name in the ether, but he is the first to formally declare his candidacy for govenor.

Since leaving office in 2017, Downing has worked in renewable energy, a marquee issue of his while in the Senate. However, as the senator for the commonwealth’s westernmost frontier for five terms, he also confronted a large plate of semi-boutique issues few areas of the state confront. Among them were school transportation funding and broadband access.

Originally from Pittsfield, Downing tied the troubles of his hometown with his current home in East Boston. Indeed, issues of regional equity and environmental justice featured prominently in his announcement video and press release. 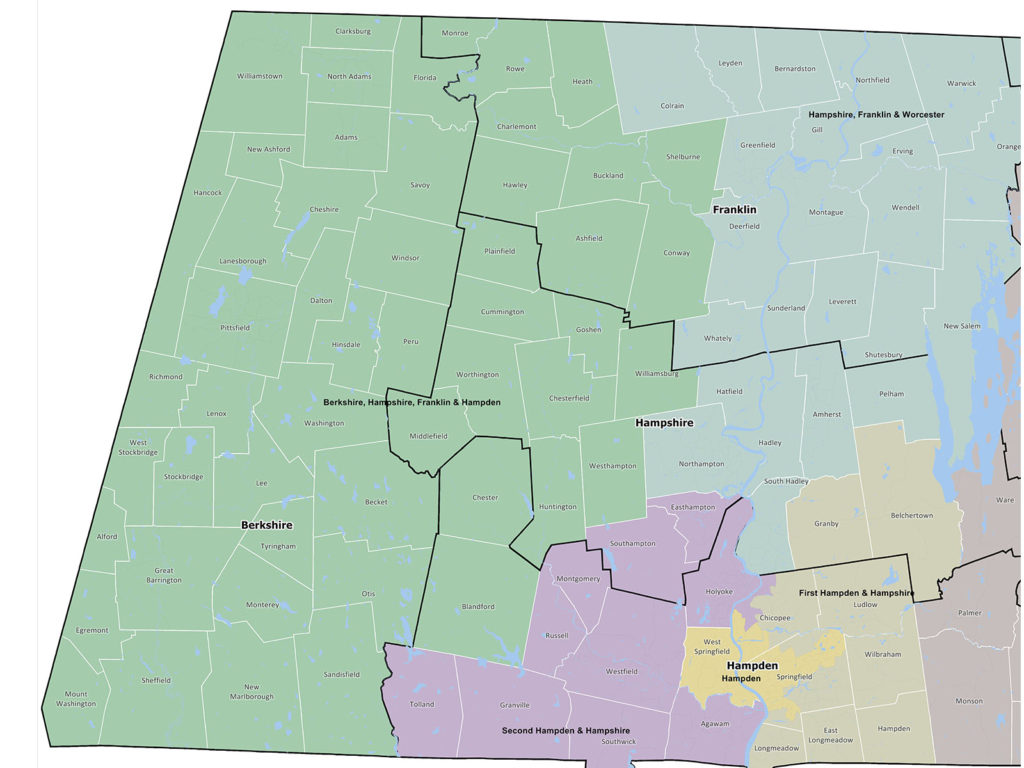 “From one side of Massachusetts to the other, I have spent my life in communities that have had to fight harder than they should to get fair representation, equitable access to resources, and attention from Beacon Hill,” Downing said in his release.

Implicit in this is not just frustratingly persistent regional disparities and growing inequality in Massachusetts. It was also a shot at the incumbent, Charlie Baker. The Republican governor, whose own election plans are, thus far, known but to God, has sustained criticism from Downing for years. For much of Baker’s first term, such censure has been rare outside the state’s progressive quarters and its corps of tweet-happy bloggers.

“But the leadership needed to unlock this potential is sorely lacking. As we recover and reimagine our future in the months and years to come, we need a Governor who sees, feels and understands the gravity of this moment and how we got here,” Downing continued.

Baker nuked his rivals during his 2018 reelection campaign. Given his generally enduring popularity since, Baker’s designs for 2022 could affect whether other Democrats run. However, the vaccination rollout has stumbled along. Baker has taken hits atypical for his governorship though more common for Massachusetts Republican governors historically. Recent spats over abortion access and climate legislation scuffed him up further.

These events may entice Democrats to jump in. While Downing announced first, Harvard professor Danielle Allen formed an exploratory committee for a gubernatorial campaign last year. Attorney General Maura Healey, who has more pointedly critiqued Baker of late, also looms over the primary.

These factors have not deterred Downing. His early start indicates he aims to secure support from activists and donors—or at least urge them to defer any commitments. He has hired Rivera Consulting’s principal Wilnelia Rivera and senior associate Gina Christo as general consultants for the campaign. Both worked on Congresswoman Ayanna Pressley’s successful primary against her predecessor Michael Capuano.

Still, the freshly-minted gubernatorial candidate will have a raise a ton of cash to fund his bid. Moreover, as he has noted in interviews, much of his early campaign will be virtual due to the pandemic.

Downing started off in state politics young, winning his first election at 24. After college, Downing did stints as a congressional aide to both current Rep Richard Neal and former Rep John Olver. In 2006 when Senator Andrea Nuciforo retired to seek a Berkshire County post, Downing leapt in.

I asked @NealForCongress what he thought of @BenDowningMA for guv. He said Downing used to work in his office, that he knows his family and that he's a nice guy. A very politic answer, especially when standing next to the the people likely to be on the other side of the ticket.

Despite his age, Downing had political cachet. His late father, Gerard, was Berkshire County’s district attorney and the Downing name has resonance in and beyond the county seat. The Pittsfield native entered a packed Democratic primary with candidates from across the sprawling district. Yet, he narrowly edged his closest competitor, Christopher Hodgkins, a then-former state rep from southern Berkshire County with prominent endorsements.

After bulldozing his Republican opponent that year, Downing never again faced competition during his ten years of elections. Adam Hinds succeeded him in in the Senate in 2016.