Briefings: Another Sullivan Wants to Be Mayor in Holyoke… 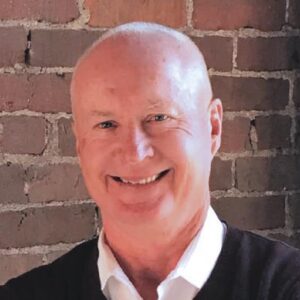 Holyoke at-large City Councilor Michael Sullivan is all but certain to run for mayor.

Though he has not formally announced his candidacy, the three-term city councilor filed paperwork with the Office of Campaign and Political Finance last Friday and launched a campaign website this week.

Sullivan did not respond to a request for comment from WMP&I about when he would officially launch his campaign. However, he did confirm his intention to run with The Republican. Though he refused to answer additional questions about his mayoral ambitions.

The incumbent Mayor, Alex Morse, is not seeking reelection.

Sullivan was first elected to the city council in 2015. Originally a contractor, he has spent his tenure focusing on issues familiar to Paper City residents. In 2019, he teamed up with fellow city council Terence Murphy to propose a $2 million program to renovate empty buildings as part of a new infrastructure plan.

One achievement he has touted, according to an interview with the Daily Hampshire Gazette, is the passage of a home rule petition that allowed the city to fine those for illegal dumping.

Sullivan has also vocally opposed panhandling, an issue the City Council and Morse have clashed, mostly on  constitutional grounds. (Panhandling is generally protected activity under the First Amendment). In 2017, Sullivan worked on installing fencing at traffic intersections in order to curb panhandling. He has called for an education campaign to help drivers not to give money to them. However, Sullivan has faced criticism for admonishing those who give to panhandlers by once saying, “Don’t feed the animals.” 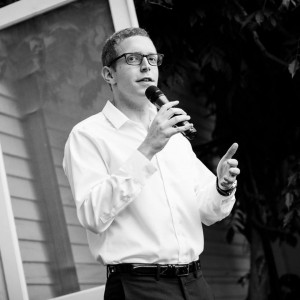 Sullivan has not expressed any great love for Morse generally, either. At the height of last year’s congressional campaign, he leapt at the chance to call for the Mayor to resign following the allegations surrounding Morse’s relationships with students at UMass-Amherst. Sullivan even called for an outside counsel separate from the UMass-Amherst investigation into Morse.

“Despite the charges from survivors, our 31-year-old mayor continues to refuse to resign over his acknowledged use of his power and position as mayor and candidate for Congress to engage in sexual activities with teenagers on college campuses,” Sullivan said

Sullivan’s rhetoric was inflammatory, even before subsequent reporting called into doubt some of claims about Morse. Moreover, to most observers, it was an overstatement to call the claims “charges.”

The line about teenagers drew particular ire from the Victory Fund, a group that supports LGBTQ candidates for office. The Fund said it implied that the mayor was engaged in pedophilia, an anti-gay trope. Sullivan would later clarify he did not mean to imply that. An UMass-Amherst investigation into Morse’s behavior found he violated no university rules.

Fellow at-large councilor Rebecca Lisi, and Devin Sheehan, an at-large School Committee member, announced in January. Billy Glidden, a close friend and aide to Morse, is expected to declare his candidacy in early April according to The Republican. With Sullivan joining Lisi in the mayor’s race, there will now be two open at-large Council seats. Lisi’s departure had already drawn interest and that will only grow from here.

With no public polls and four arguably well-known candidates, there is no obvious front runner in the mayor’s race—though Glidden has led the fundraising race even undeclared.. That said, Sullivan sharing the same name of a fairly respected former Holyoke Mayor doesn’t hurt.