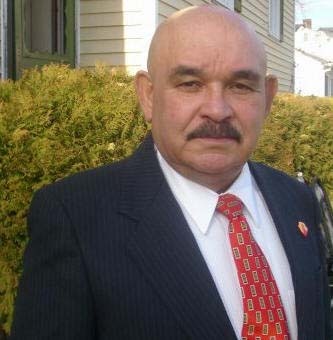 SPRINGFIELD—Facing a once-in-a-lifetime decision thanks to a quirk in the city charter, the City Council selected a new councilor to replace Adam Gomez who resigned last month. Monday evening, Councilors chose Gumersindo Gomez, a noted veterans activist and father of the senator, to serve out the term. The seat opened after Senator Gomez opted to devote his focus to his duties on Beacon Hill.

Normally, the runner-up in the last Council election would have taken the seat. However, the younger Gomez was the only Ward 1 candidate in 2019, thus kicking the decision to the full Council. Councilors aired discomfort with the process that they had conveyed privately, taking pains to assure their votes were not a verdict on the unsuccessful candidates. Still, they landed on Gumersindo Gomez.

The elder Gomez appreciated the trust he had received from his soon-to-be-future colleagues.

“I promise you guys that I will do the best that I can to continue the legacy that councilor Adam left behind,” he said after the vote.

Gonzalez offered no explanation. Abdi told councilors he was moving out of the ward.

Williams’s mission? Steer the Council through this uncharted quadrant of the charter. (still via Focus Springfield)

Councilors thanked all applicants for seeking the position. They also acknowledged Williams for laying out a transparent process and Ward 3 Councilor Melvin Edwards for chairing a hearing on that process.

Pursuant to a process Williams developed and Edwards’s committee sanctioned, each candidate had five minutes to pitch themselves. After that, councilors could ask applicants questions. The actual roll call to elect a new councilor would be an up, down or abstention vote on each person. Whenever a candidate received seven votes, they would be “elected” the new Ward 1 councilor.

During her presentation, Perez outlined her community service dating to her arrival here in 1981. She described cultural and community endeavors she and her late husband had pursued. Although Perez has been a fixture in city politics and the North End for years, she cast herself as an outsider compared to Gomez.

“Today you are at the crossroad and you are going to be influenced by people in political positions trying to accommodate their self-interests and family members to the City Council,” she said.

“Today is International Women’s Day. Its theme is ‘Choose to challenge,’” she said. “I humbly ask you to do the right thing and vote for a women keeping in mind that 50 percent of the population in the city of Springfield is composed of women.”

Gomez delved into his biography, including his service in Vietnam before settling in Springfield. He also pointed to his activism for veterans and ward representation. Among items he noted were opening a veterans outreach center and spearheading Puerto Rican heritage events.

“I feel as a political community activist and a leader in the veterans’ community for the last 34 years, I have proven myself beyond any reservation that I am an accomplished leader in the city, state and nation,” he said.

Grandon noted his own journey to the city, arriving here ahead MGM Springfield’s opening. He came her as a transfer from the gaming behemoth’s Maryland operation at National Harbor.

“I am indeed the only applicant with zero political experience. While that may make me the wildcard to some of you, I have spent over 20 years in restaurants and the hospitality industry,” Grandon said. Rightly noting the profession challenges, he added, “I have spent the entire majority of my life serving other people and listening.”

All applicants faced questions from at-large Councilors Kateri Walsh and Justin Hurst. They respectively asked what the applicants thought North End’s biggest challenge was and whether they would seek a full term in November.

Broadly speaking all candidates highlighted the need for economic development. Ward 1 consists of the North End’s neighborhoods and downtown.

Only Grandon faced an additional question. Ward 6 Councilor Victor Davila asked Grandon to confirm that he planned to return to MGM—he left the casino in 2019 for another opportunity. After he did, Ward 2 Councilor Michael Fenton, who drafted the city’s casino ethics ordinance, said Grandon would likely be subject to the law’s three-year cooling off period.

Only Perez, who already announced a bid for the seat, confirmed her campaign plans. However, neither Gomez nor Grandon ruled out running. This was a shift for Gomez who told the Council in his letter of interest he would not seek a full term.

While all applicants—even those who withdrew—legitimately intrigued councilors, Gomez and Perez were leading contenders. Both had deep connections to the city and to nearly every councilor. 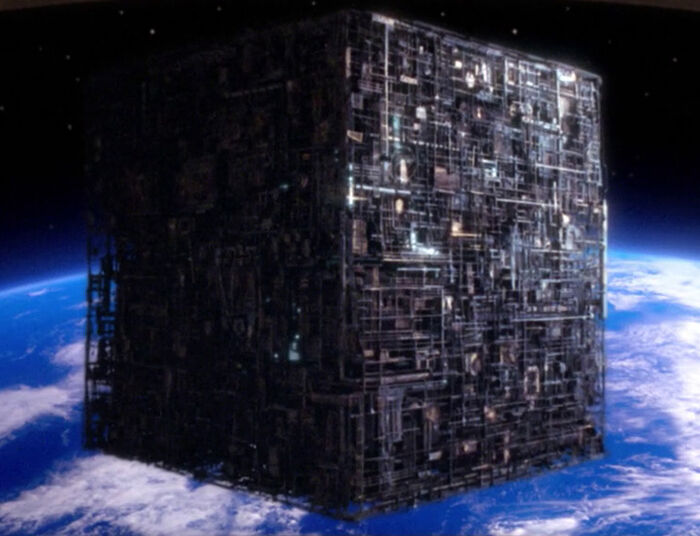 Well, with a virtual Borg, er City Council, this could just as easily be City Hall these days. (via memory-alpha wiki)

Indeed, Gomez had sought the seat in 2009, the year Springfield reinstituted ward representation. He lost to Zaida Luna whom Gomez’s son, Adam, would defeat in 2015. Before winning her School Committee seat in 2017, Perez had sought the Council seat as write-in candidate.

“I believe that this process has been as best as it possibly could be, Mr. President, given your efforts,” Fenton said. “But I do believe, going forward we should take steps to ensure that the council isn’t playing this very uncomfortable role of filling the vacancy.”

Both he and Davila referenced legislation they are drafting to establish an alternative means to fill ward vacancies.

Councilors were keenly aware that their choice could have an impact in this year’s regular election in Ward 1. That was why Hurst had asked about the applicants’ intentions. He had hoped one applicant would clearly disclaim interest in running later this year.

“Naturally, whoever we select today is going to have an advantage this November,” Hurst said. 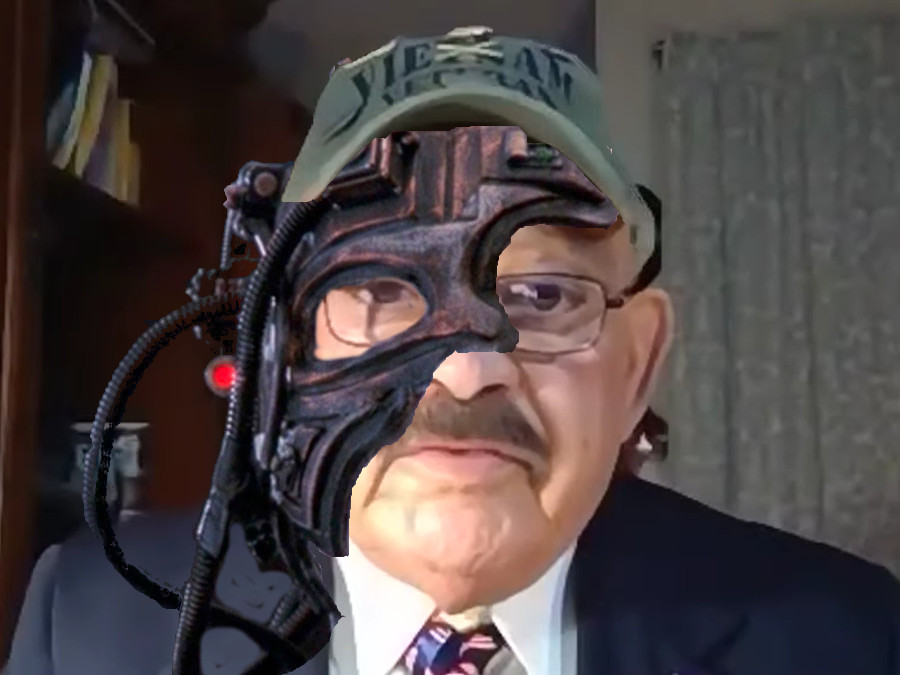 “We are the Council. You will be assimilated. Resistance is futile. Welcome Eight of 3-21, Primary Representative of Uniward-1” (created via Focus Spfld Still & Google image search)

The order of speaking and voting was determined by drawing lots. Perez, Gomez and then Grandon spoke. However, on the voting, the order was Grandon, Gomez and then Perez.

The vote on Grandon failed 0-1 with eleven abstentions. Only Ward 7 Councilor Timothy Allen voted affirmatively no. As a practical matter, because city and state law require absolute majorities for an affirmative Council action, abstentions are functional “no” votes.

Although Gomez’s election happened during a regular meeting, he did not participate thereafter. The Clerk will swear him later. Massachusetts generally requires officials swear and sign oaths of office. In pre-pandemic times, both would happen in person, though they can be virtual. Half the legislature was sworn in remotely this year. However, there was no doubt who was taking office that January morning in Boston. It was uncertain who would become a councilor Monday evening in Springfield.