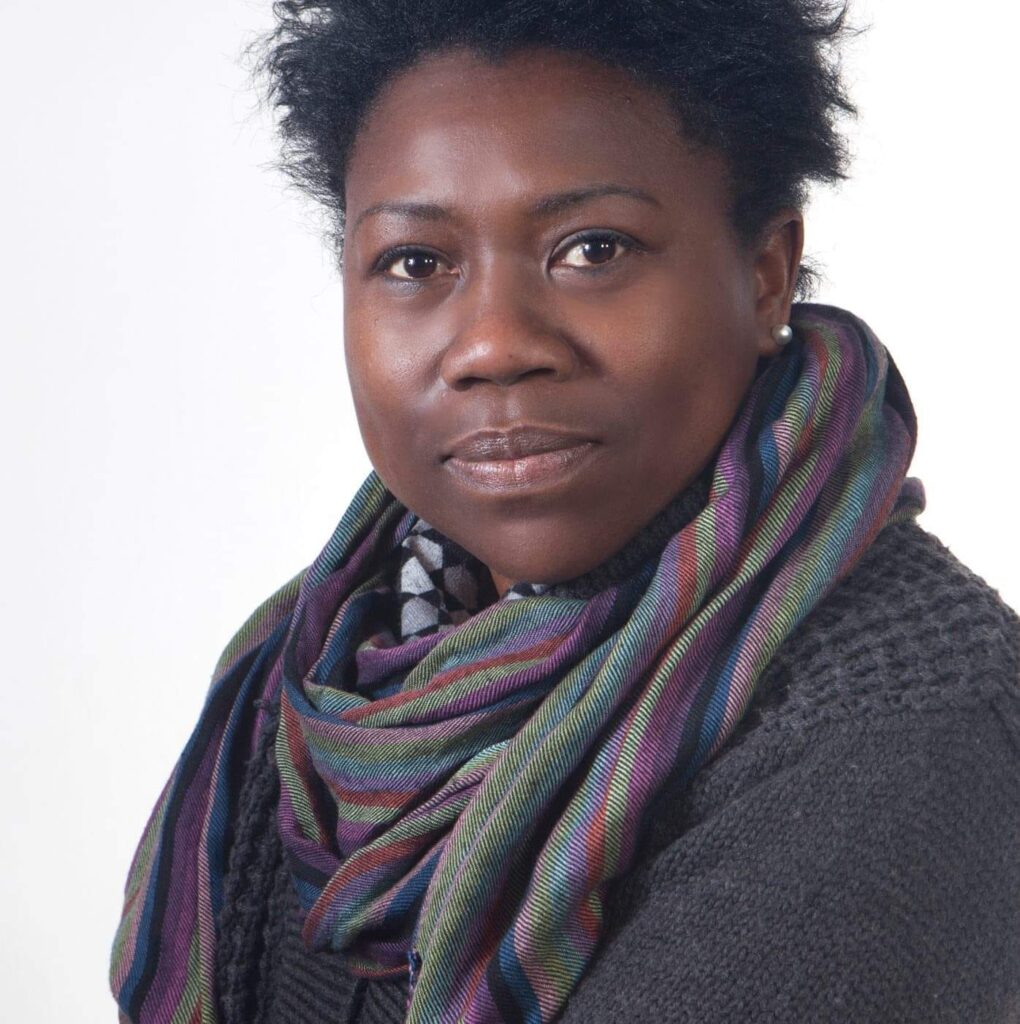 The race to be Holyoke’s next mayor now has its sixth candidate.  Gloria Caballero-Roca, an educator and academic, announced her candidacy on Facebook Friday.  She also filed paperwork with the Office of Campaign and Political Finance, and announced that she would start collecting signatures in order to appear on the ballot.

Originally in Cuba, Caballero-Roca came to America in 1997, and has been a resident of Holyoke for 20 years.  Her campaign describes her as taking great pride in being a single mother, an activist, as well as the first Latina in the race.

“I am a humanist, an unapologetically Black Afro-Cuban, a mother, a neighbor, a peace seeker, one who understands the power of our interconnected humanity and the history of resilience of Holyoke,” she said on her Facebook Page. “A city that is multi ethnic, multi vocal, and multi expressive in its most authentic self. For me it’s not political aspiration, it’s political inspiration.”

Unlike some candidates such as city councilors Michael Sullivan and Rebecca Lisi, Caballero-Roca has never held elected office.  Yet, she does not see this as a disadvantage.

“I worked a lot with my neighbors and with young mothers across the cities” she told WMP&I, “Being able to work hands on with the people of Holyoke is what I think makes me stand out amongst the rest of the field.”

One priority of her campaign is helping single mothers of color in Holyoke, like herself, get help they need.  Caballero-Roca said she can empathize with those experiencing similar situations and has dedicated time to help such individuals.

“I worked as an interpreter for single mothers who came from Puerto Rico and other areas where English is not their first language.” she explained. Fluent in Spanish, English, Portuguese, and French, Caballero-Roca continued, “I help those who want a better life in Massachusetts for them and their children. I am a proud activist and I try to be the best neighbor I can. That’s what Holyoke needs.”

Caballero-Roca’s ambitions are sky high, though she does face a steep climb.  She has to contend with five other candidates. It is still possible for the field to increase. An already crowded race to fill Alex Morse’s old job could become even more clustered.

However, Caballero-Roca plans to take on this challenge with a positive attitude.

“I am ready for this.” she said to WMP&I, “I am going to become the next mayor of Holyoke Massachusetts.”