Briefings: The Count Set to Return to Ward 5 in Holyoke… 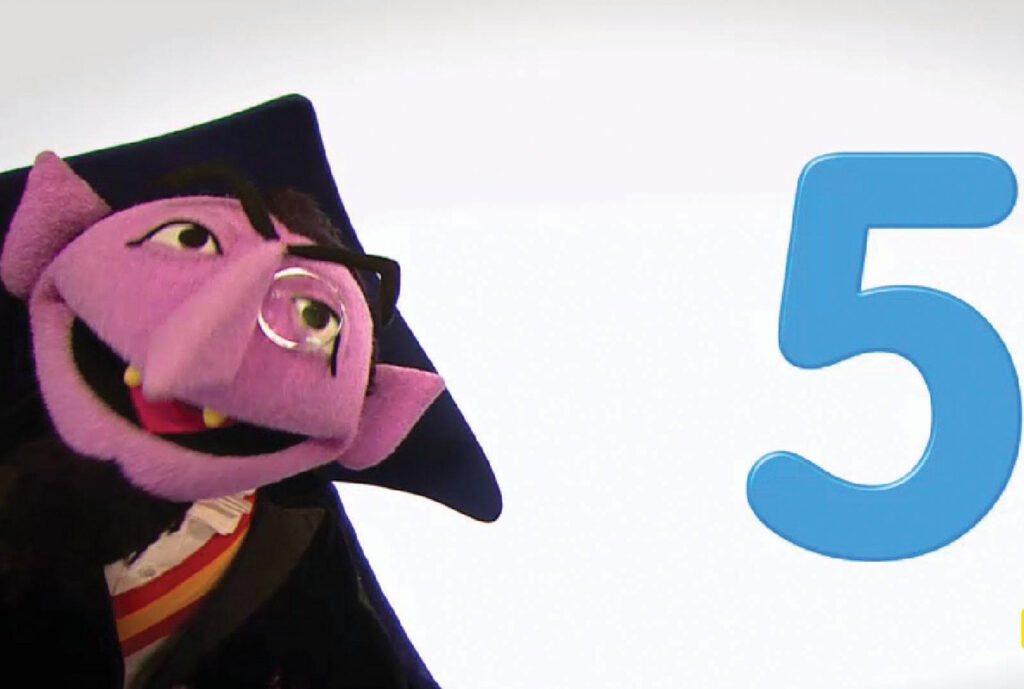 One Holyoke election is heading into overtime. Guy O’Donnell, who challenged Ward 5 City Councilor Linda Vacon in last week’s election, has filed for a recount. Fewer than 20 votes or about 1% separated the two in unofficial results the City Clerk’s office has posted. The recount will take place later this month. The new Council takes office in January.

Vacon is no stranger to challengers, but O’Donnell came closer than her recent rivals. State law grants liberal parameters to seek a recount in non-statewide elections. A spokesperson for Secretary of the Commonwealth Bill Galvin’s office said there is no threshold. Challengers only need 10 signatures per ward or precinct to seek a recount. The candidate does not bear the cost of the recount, though Holyoke will be using volunteers to count Ward 5 ballots again.

“We will be holding the recount November 19th at 9am,” City Clerk Brenna Murphy McGee emailed, confirming receipt of O’Donnell’s recount petition. “Unfortunately, we do not have any money in our budget to pay for a recount so we will be using office staff and volunteers to hand count the ballots.”

Murphy McGee said three teams of two will go through the ballots. One person reads the ballot and the other tallies the vote. Both O’Donnell and Vacon will be allowed up to 6 observers as well as counsel. The public and media can observe.

Galvin’s spokesperson said the office has no role in local recounts. However, the secretary’s counsel can assist Holyoke’s city solicitor with any questions about the process. 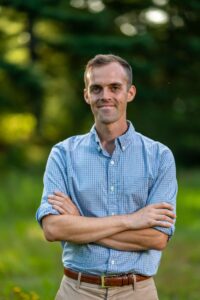 Got a numbers Guy? (via guyodonnel.com)

Out of 1685 votes cast in the Ward 5 Council race, Vacon won 852 to O’Donnell’s 833. The challenger said he understood a hand count of six additional ballots narrowed the gap to 17. That difference was partly why he wanted another canvass.

“I’m asking for the recount because I truly believe that in a democracy every vote counts and it’s incumbent on us to carry out the will of the voters,” O’Donnell said in an email. “In a race as historically close as this it’s the right thing to do.”

In a statement, Vacon expressed confidence in the results from the city’s new Dominion voting machines. She added that residents should hope the results Murphy McGee reported do not change. Rather, it would be anomalous and disconcerting if they did.

“If the vote totals of the Ward 5 race change by double digits, it will throw the entire election into question,” she said. “Historically, a recount has only resulted in a change of one or two votes and has not altered the outcome of our local election.”

Vacon is confident the machines can count. (via LinkedIn)

To Vacon’s point, recounts rarely change results, especially in Holyoke. Yet, O’Donnell rationally observed that the city has seen enough lately that they have become a “routine democratic procedure.”

Since Murphy McGee took office as City Clerk—which oversees elections in Holyoke—the city has had two recounts. She also assisted in the Ward 7 Council recount in 2013, the year voters elected her clerk.

“The results for all three of those recounts did not change the outcome of the races,” she said.

Outside Holyoke, a recent notable outcome happened in the 7th Hampden District. Republican James “Chip” Harrington sought a partial one after Democrat Jake Oliviera narrowly came out on top. The partial recount upheld Oliveira’s victory. A recount is imminent in Amherst for a district Council seat, too.

The candidates expressed confidence in Murphy McGee’s office. Indeed, others who have been through recounts with her concur.

Anne Thalheimer, who unsuccessfully sought the Ward 3 Council seat this year, ran in 2017 as well. Then, she came within 20 votes of advancing from the preliminary. She called her experience with the recount she sought that year “excellent.”

“The City Clerk’s office is organized and professional, and it’s a fascinating process that folks should absolutely take part in and come observe,” she said in an email. “It’s really interesting!”

Thalheimer backed O’Donnell’s decision to seek the recount as a reasonable move in close election. The same PAC that endorsed Mayor-elect Joshua Garcia and three of the four new at-large city councilors also backed her and O’Donnell.

“I think it’s great that Guy’s asking for a hand recount, which should be standard in close elections like these — it’s important to ensure that every voter in ward 5 is heard and to take the opportunity to make sure the count is correct,” she said.