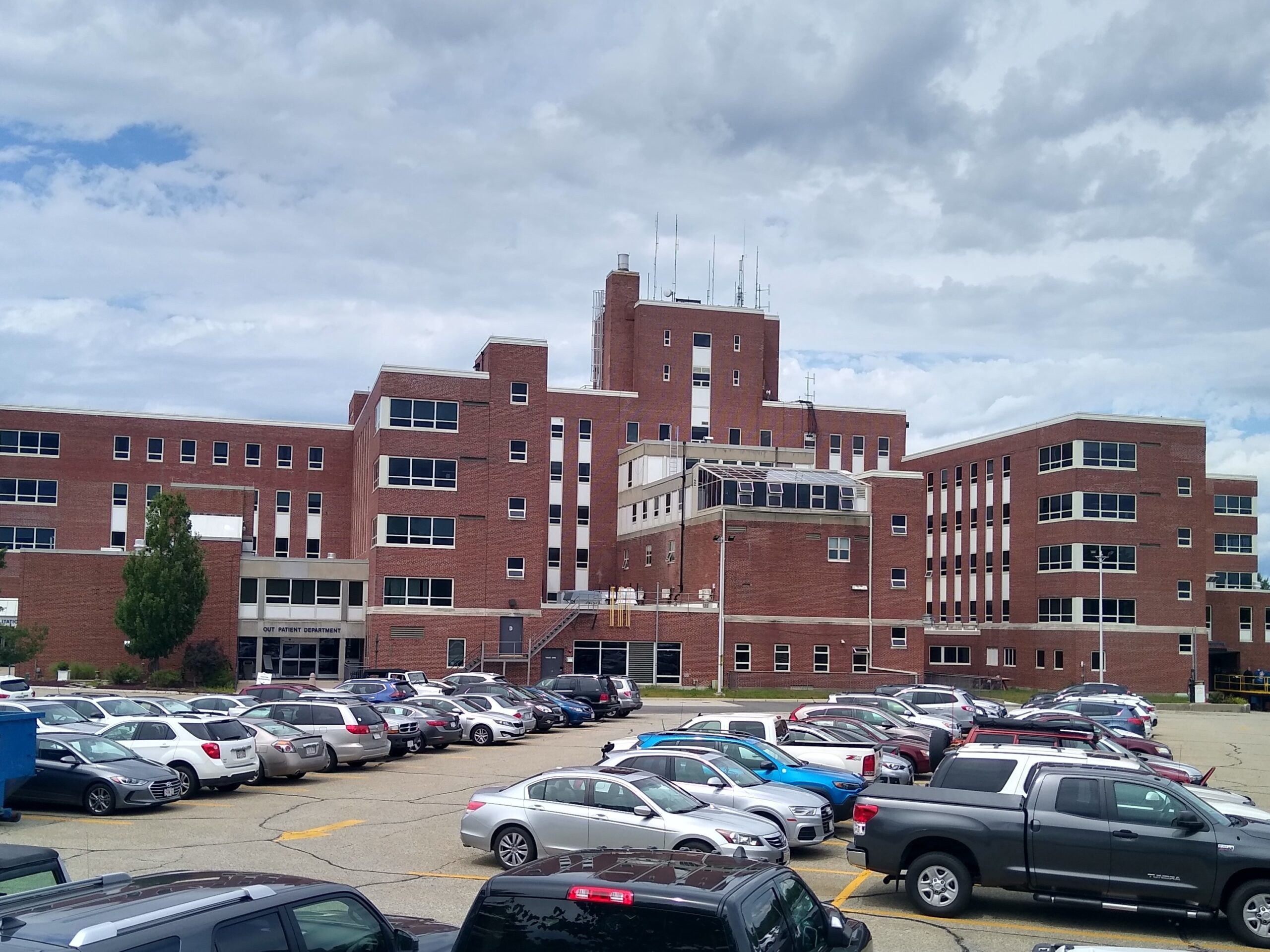 Did a crime happen at the Soldiers Home? A judge says the evidence is not sufficient for an indictment . (WMP&I)

The Holyoke Soldiers’ Home had been the site of one of the largest coronavirus outbreaks in a nursing facility. Seventy-six veterans died of COVID-19. That led to Walsh’s termination—sorta—and a broader housecleaning. Multiple investigations began. Attorney General Maura Healey’s ended with criminal charges against Walsh and Clinton. Both faced 10 counts of elder abuse—two counts for each of five specific veterans who were part of the merger of two dementia units at the home.

“I substantially agree with the arguments advanced in both Mr. Walsh’s and Dr. Clinton’s motions to dismiss,” McDonough wrote in his decision. “The five named veterans were already exposed to Covid-19 before the dementia unit merger ever occurred.”

The tragedy at the home trained microscopes on Walsh, his superiors and their actions since his appointment in 2016. It has whipsawed across all three branches of the commonwealth’s government with key cameos from the Fourth Estate.

After sidelining Walsh in March of 2020, Governor Charlie Baker ordered an investigation from Attorney Mark Pearlstein. The lawyer produced a report that largely laid the blame at Walsh’s feet.

With that report in hand, the governor and Health & Human Services Secretary Marylou Sudders, whose office ultimately oversees the home, terminated Walsh—except not. Walsh fought back in court. Baker and Sudders unsuccessfully scrambled to maintain their position in court. A Hampden Superior Court found they lacked the power to fire the superintendent. That honor lay with the home’s board of trustees.

Meanwhile the family of deceased Soldiers’ Home residents filed a suit in federal court, naming Walsh, former Veterans Services Secretary Francisco Urena and later Sudders as defendants. The legislature opened its own review of the events at the home to develop legislative fixes. 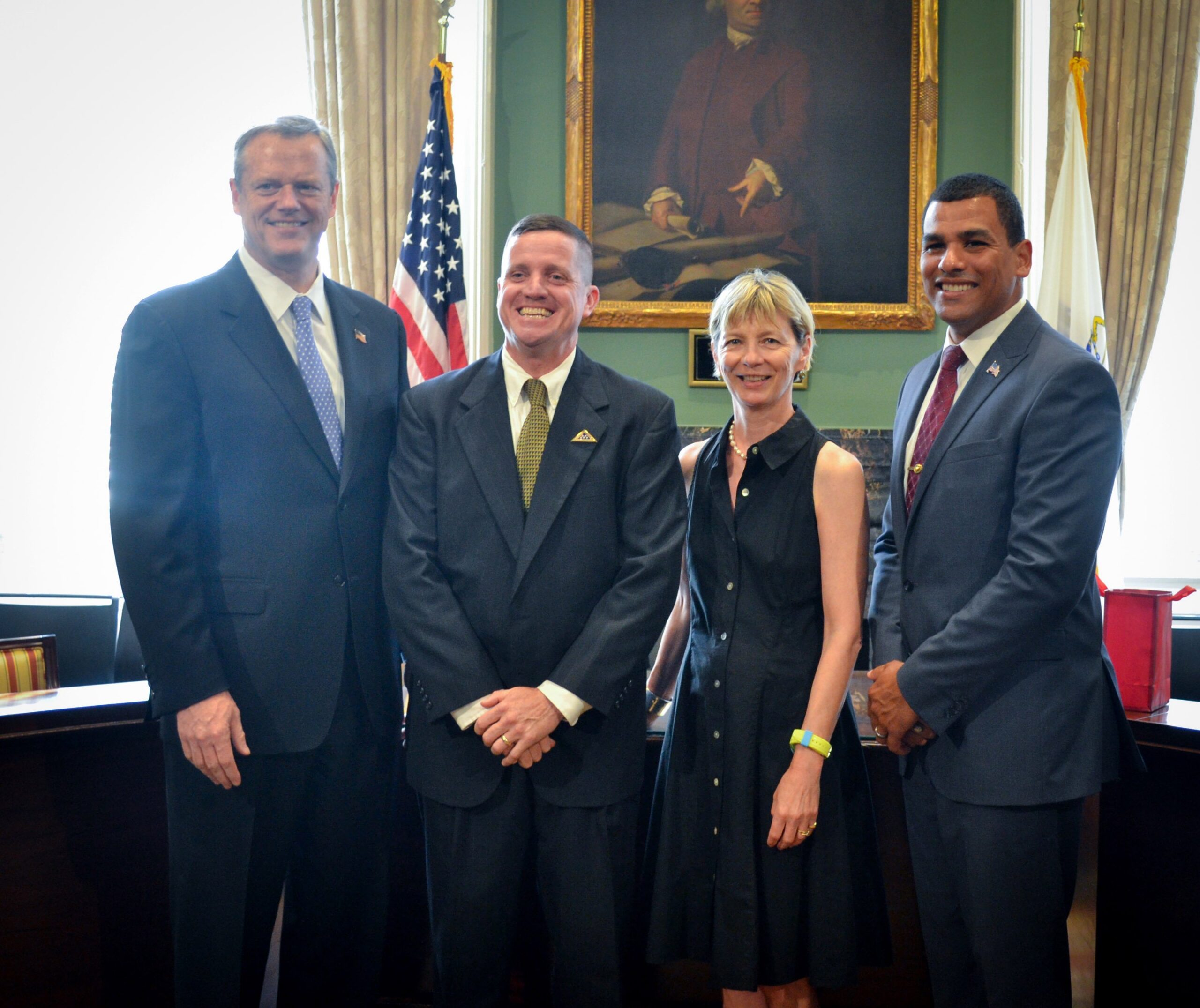 But a bombshell Boston Globe investigation tore Pearlstein’s report to pieces. The paper’s report also questioned his Excellency and Sudders’s role in the home’s crisis and the choice of Walsh, the son of the now-dean of the Springfield City Council. It also put the legislature’s report in a different light. Even by Beacon Hill’s standards, the legislation’s pace became glacial.

In the criminal case against Walsh and Clinton, the parties filed motions and countermotions over the summer. Arguments before McDonough occurred on August 24. Three months later, he issued his 22-page decision.

Healey can appeal, but her office has not announced its next move.

“We are very disappointed in today’s ruling, especially on behalf of the innocent victims and families harmed by the defendants’ actions,” Healey spokesperson Jillian Fennimore said in a statement to WMP&I. “We are evaluating our legal options moving forward.”

WMP&I could not immediately reach lawyers for the defendants. Walsh’s attorney told The Boston Globe he was aware the ordeal may not be over. Clinton’s lawyer told the paper his client was “thrilled.”

McDonough’s opinion had three main parts dismantling the indictments. The judge acknowledged that the factual standard for an indictment was lower than conviction, but asserted that the evidence did not even clear that bar. Walsh and Clinton had faced charges under two sections of an elder abuse statute. One was neglect and the other was permitting serious bodily injury. Both statutes reference caretakers.

“The evidence before the grand jury”—which returned the indictment in this case—”must consist of ‘reasonably trustworthy’ information sufficient to warrant a reasonable or prudent person in believing that the defendant committed the offence,” he wrote. Because there is a medical or scientific angle in the case, some expert testimony is necessary, too.

McDonough noted the commonwealth’s theory that increased risk of contracting COVID-19 was a “novel” application of the serious bodily injury charge. While COVID-19 certainly entails risk—and did at the home—the commonwealth had failed to establish an actual injury to the victims in the case. The theory was further compromised because the five victims had been exposed to the coronavirus before the merger of the dementia units, he found.

The commonwealth also pointed to allegations of dehydration and malnutrition. Yet, McDonough found no evidence this has had happened to the five victims. There was testimony about this happening in the merged unit, but such general testimony about the conditions would not satisfy the statute.

For the neglect charge, the commonwealth had wider latitude. The likelihood of harm is sufficient under this charge, but not under the other. But again McDonough noted the risk to residents of the home predated the merger. Residents often wandered the facility, potentially exposing others. Even during a pandemic, restraining them would have violated medical ethics. 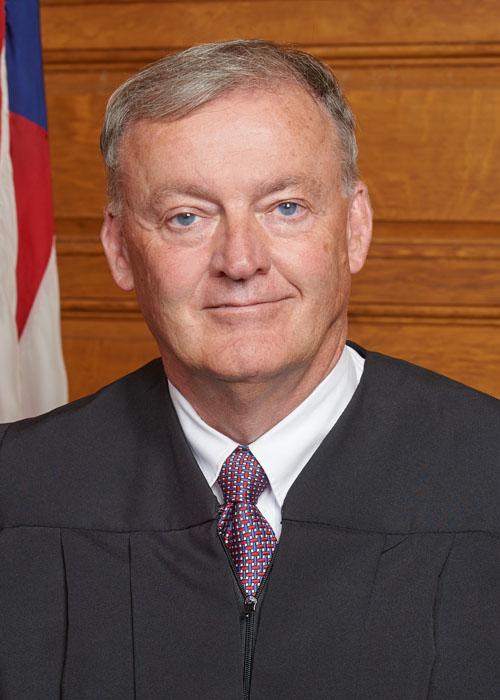 Judge McDonough:  We’re sorry. Your indictment cannot be completed as dialed. (via mass.gov)

“The grand jury could not reasonably infer that it was or was not the defendants’ merger of the two dementia units that created any substantial likelihood of harm,” the judge wrote.

Therefore, he continued, it was “sheer speculation” the five named victims’ risk of exposure happened after the merger.

Although McDonough had found the indictments insufficiently alleged neglect or bodily injury, he also dispelled the allegation that either Walsh or Clinton were caretakers under the statute. He noted that the commonwealth had conceded in court that an administrator making facilities and staffing decisions had never been deemed a caretaker before.

Neither defendant’s role rose to the level of a person providing “primary or substantial assistance for the care of an elder.” McDonough observed the statutory definitions of Walsh and Clinton’s jobs did not meet this standard. While the commonwealth argued the two men’s decisions affected patient care, the merger was not a healthcare matter. It was a response to the reduced staffing spread of the virus had precipitated.

Should McDonough’s dismissal stand, neither Walsh nor Clinton will be completely out of the woods. The civil suits veterans’ families and employees are pending in federal court against them, Sudders and the commonwealth. These will bring their own challenges, barring settlement. Ultimate financial responsibility, however, will likely fall to the state.