Healey will try to bring down the hammer again. (via Twitter/@MassAGO & Google image search)

The commonwealth’s case against two administrators at the Holyoke Soldiers’ Home is not over, yet. On Tuesday, Attorney General Maura Healey’s office announced that she would appeal a pre-Thanksgiving ruling that dismissed charges against former Soldiers’ Home Superintendent Bennett Walsh and Medical Director Dr. David Clinton.

Healey’s office had charged the pair with charges related to actions the administrators took in the early days of the pandemic. The charges arose from abuse statutes, premised on abuse and neglect. However, her office failed to persuade Hampden Superior Court Judge Edward McDonough, Jr. He ruled there was not sufficient evidence to sustain the indictments.

“The tragic loss of life at the Holyoke Soldiers’ Home broke the promise that our Commonwealth would honor these men who bravely served our country,” Healey said in a statement Tuesday. “We are filing this notice of appeal today to pursue accountability on behalf of their loved ones and communities.”

The decision to charge Clinton and Walsh were what many believe was the first indictment of nursing home administrators for actions taken during the coronavirus pandemic. In essence, the defendants’ decision to combine nursing units in March 2020 amounted to a crime according to Healey’s office.

The charges came after Healey initiated an investigation that began after Governor Charlie Baker’s administration removed Walsh as Soldiers’ Home superintendent. Seventy-six veterans would die. Since then, there have been two public reports and a Boston Globe investigation that detailed the failings during the outbreak and the political machinations behind Walsh’s appointment.

The ten charges both Clinton and Walsh had faced arise from a count of neglect and a count of permitting seriously bodily injury for each of five veterans moved in that unit combination. Clinton and Walsh’s attorneys successfully argued the evidence was not “reasonably trustworthy” to proceed. The main blow came when McDonough concluded the five veterans’ coronavirus exposure occurred before the Home combined units. 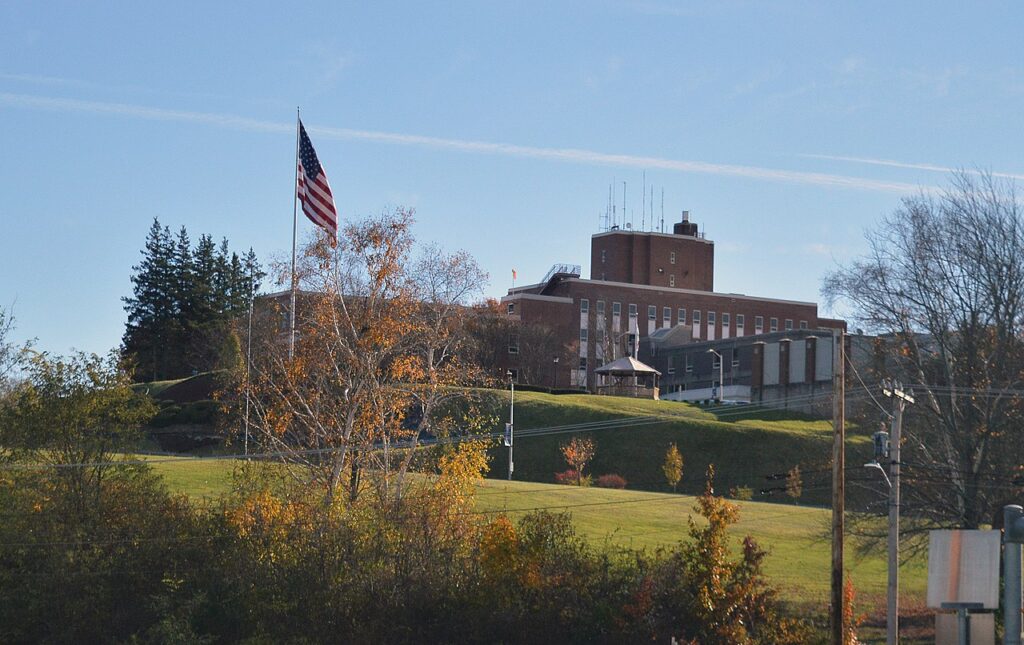 Was the Soldiers’ Home catastrophe a criminal case? The Appeals Court will decide. (via wikipedia)

The commonwealth could overcome this fact, assuming it is true, on appeal. However, that will require a court to rethink the application of the elder/caretaker abuse statute to this situation. As has been widely reported, prosecutors in Massachusetts have not used this statute to prosecute nursing home administrators. Though, the law has usually underpinned charges against immediate caretakers. Healey’s office had conceded its use was “novel.”

As for Clinton and Walsh, their attorneys indicated a resign to the case going to appeal.

“We’re disappointed, not surprised,” Walsh attorney Michael Jennings said according to The Boston Globe. “We were confident in our arguments when we presented them to Judge McDonough, and we continue to be confident . . . in the strength of his decision.”

Healey’s office is gambling that the Appeals Court—or the Supreme Judicial Court—will more liberally interpret the statute. The questions before those courts would focus entirely on the law. Therefore, they will have complete review of the decision. Courts, either via a jury or a judge, determine what is a fact during trial. Appellate courts’ ability to review facts is much more limited.

Still, this could be a big lift for Healey’s office. Resolution could take nearly a year and many widely assume she will run for governor. For now, the commonwealth has only filed a notice of appeal. The commonwealth will file the actual appeal with the Appeals Court. It is possible Healey’s office alone or with the defendants will seek direct review from the SJC, bypassing the Appeals Court entirely. This is more common for unique legal situations.

Still, as The Globe editorial board lamented, the courts may not wish to read a situation like the Soldiers’ Home into the law. It may fall to the legislature to rewrite the statute in that way. Any such revision, however, would not apply to Clinton and Walsh.