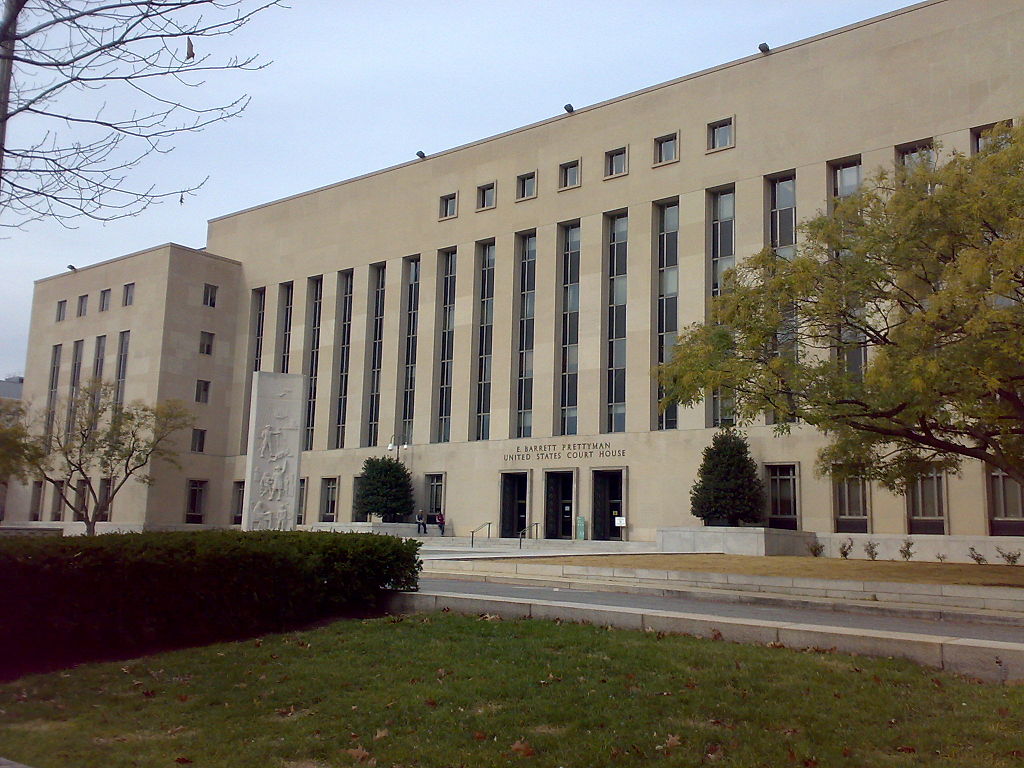 The Ways & Means Committee’s lawsuit to obtain Trump’s taxes has shunted down the hall from US District court to the DC Circuit Court of Appeals in this Washington courthouse. (via wikipedia)

The quest for Donald Trump’s tax returns will face its next test in March before a panel of federal appellate judges. Lawyers for Trump and the House Committee on Ways & Means will joust over the former’s appeal of a December district ruling that found the committee could review the records. Trump’s attorneys filed his appellate brief earlier this month on January 10.

As it did in a case involving the House’s January 6th Committee, the circuit will hear the case on an expedited basis. With arguments set for the dawn of spring, final resolution could come before Democrats may lose the House this fall. The Supreme Court refused to hear Trump’s appeal of the January 6th ruling. His arguments offer a novel spin on those his lawyers offered in district court. However, they do not seem any more likely to yield him a favorable result and keep his returns under wraps.

A panel from the Court of Appeals for the District of Columbia Circuit will hear the case on March 24.

It is not clear what the three-judge panel will be. However, a Trump-friendly ruling will likely draw a request for a rehearing from the entire court. To the extent such things matter, Democrats have appointed more judges to the DC Circuit. The court has repeatedly rejected Trump’s more extraneous legal claims. It has also expedited appeals, including the tax return case, setting speedy briefing and argument schedules.

Ever since Trump became the first modern presidential candidate to release zero tax documents, the content of his returns and the truth about his income has tantalized. Until Democrats took over the House in 2019, however, there was no way to compel them. A post-Teapot Dome law empowers the Ways & Means Committee—and its Senate counterpart—to request any tax return. 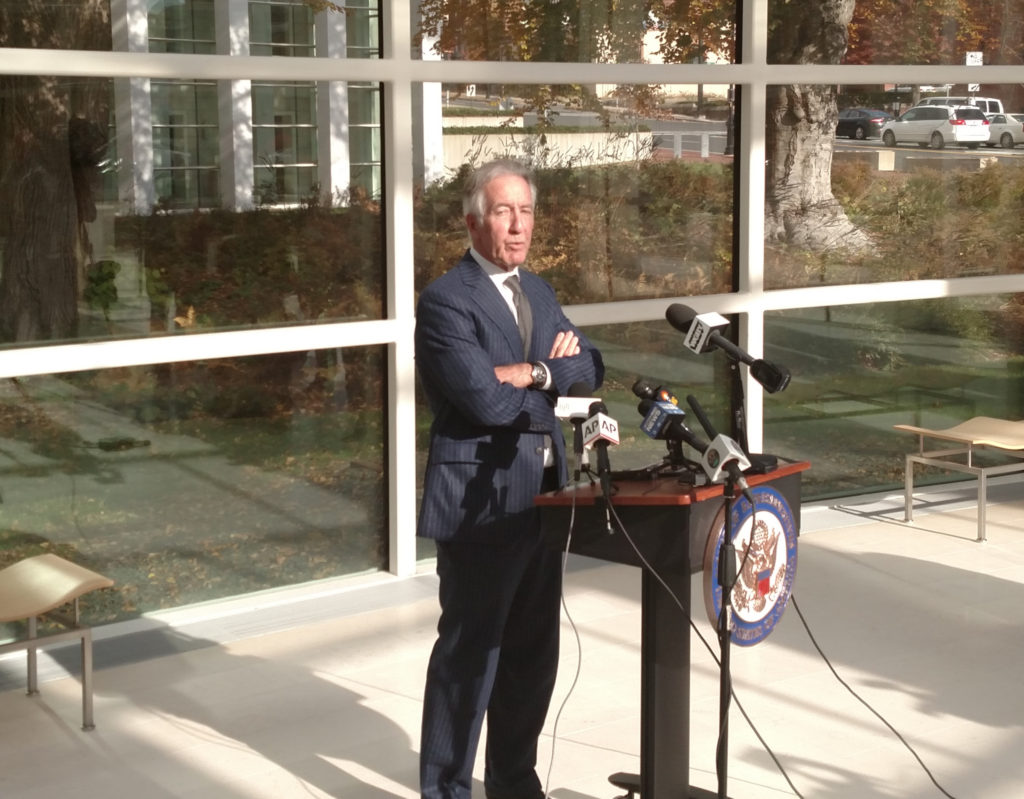 US Rep Neal the day after Democrats won the House in 2018. He said he would pursue Trump’s taxes. (WMP&I)

Though his opinion telegraphed reluctance, McFadden found that Congress’s power to investigate ultimately made Neal’s request under the statute valid.

Trump is still trying to argue the entire statute is an impermissible extension of Congressional power. Because the case was dismissed essentially for want of a viable claim, his lawyers claim the standard to dismiss is quite high. Still, the arguments appear tenuous.

Grouped into three sections, the brief maintains that the statute that directly granted the rijght to the returns Neal used—rather than use a congressional subpoena—is unconstitutional. The brief argues that McFadden overlooked the statute’s lack of an explicit limitation on requests that serve a legitimate legislative purpose. This is generally considered the limiting principle of Congressional subpoena power. However, that is a rather tenuous claim to invalidate a statute that otherwise has valid functions.

The brief insists a Supreme Court case that Trump lost required McFadden to weigh the separation of powers more carefully. The original request was made during Trump’s tenure in office. Therefore, Trump’s lawyers say, McFadden should have more carefully balanced the impact on the executive branch.

Finally, the brief ends with a mushy Constitutional claim touching on the First Amendment. In short it rejects the idea that the Committee could ever develop legislation using Trump’s returns. The lawyers argue any such legislation could only be new qualifications for president. A Constitutional amendment is necessary to ensconce such new requirements for president. The brief adds, essentially, that the executive branch’s compliance with Congress after Biden took office was retaliation.

According to an order the appeal court’s clerk issued last month, the Ways & Means Committee has until next Monday to present their reply brief. Trump’s lawyers have another week to respond to the Committee.