After years AGs shooting for governor & only hearing “brick,” will Maura make it look like a layup? (via Facebook/Healey campaign)

At 5 foot 4 inches, Maura Healey, Massachusetts’s Attorney General, towers over few. Yet, for months now she has loomed over the race for the commonwealth’s highest office. Then Governor Charlie Baker passed on a third term. United States Labor Secretary Marty Walsh, late of Boston City Hall, is apparently deferring to Healey.

Now the former professional basketball player, private practice attorney and civil servant has announced a run for governor. Healey enters with a massive war chest, instant name recognition among primary voters and, for some, a call of history. She would be Massachusetts’s first LGBTQ governor. Still, eight years after she felled a titan of state politics, she will face a shifted and shifting political landscape in the commonwealth.

“I’ve stood with you as the People’s Lawyer, and now I’m running to be your Governor,” Healey says in her announcement video. “To bring us together and come back stronger than ever.”

A main theme of the video telegraph an effort to focus on the economy and recovery from the coronavirus pandemic. Her office ensures her a high profile in the race and she has $3.6 million in the bank, much of it raised well before Baker bowed out of 2022. Her advantages are stark compared to where she started eight years ago.

An unknown to the state political universe before her 2014 AG campaign, Healey used her knack for retail politics and the novelty of her  career as a professional basketball player in Austria to win. However, the message she pressed was her acumen in courts of law, not the basketball court. For example, she touted her time heading the office’s civil rights division. During that time, great strides in marriage equality took place.

Running on that experience, she defeated fellow Democrat and former state senator Warren Tolman in a rout. She easily prevailed that November even as ticket-topper Martha Coakley faltered in her bid for governor. 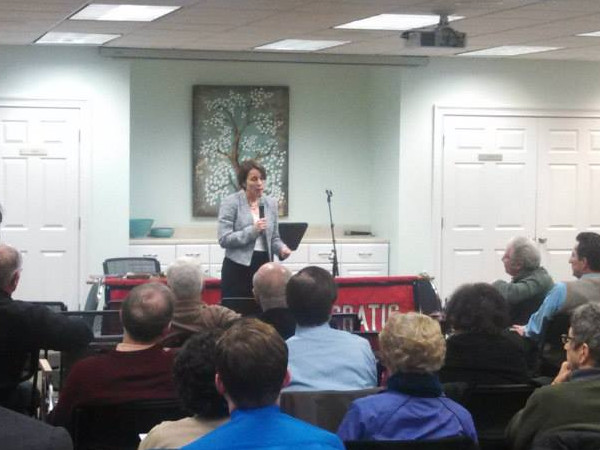 Tackling access to and the manufacturers of opiates as well as social justice featured prominently in her first AG campaign and early years in office. As the most prominent Democrat in state office, candidates for office sought her endorsement. She has campaigned for her party in native New Hampshire. However, two years after taking office as the commonwealth’s 55th attorney general at Faneuil, the rise of Donald Trump presented a huge challenge.

Alongside other Democrats AGs across the country, Healey’s office was often at the frontlines, battling Trump’s policies.

Despite her advantages, Healey will face some headwinds. She is getting into the race late. That has allowed the two Democrats in the race already to begin organizing ahead of the convention. Harvard Professor and nonprofit leader Danielle Allen and Boston State Senator Sonia Chang-Diaz joined the campaign the middle of last year. Both welcomed her to the race.

Allen anchored her statement in her goals of reviving democracy and bringing about transformation in the commonwealth. Other than acknowledging Healey’s entry, Allen did not refer to her.

“I’m in this race — and I’ve been in it for a year — to make sure Massachusetts has a real choice,” she said. “A choice between a perspective ready to meet the moment and business as usual. And a choice between the narrow solutions our politics have been offering us, or a chance to reimagine the possible, and bring everyone to the table to find a path forward that empowers all of us.”

In a series of tweets, Chang-Diaz cast herself as best suited to address pressing issues facing the commonwealth. However, she looked forward to the discussion with her colleague in government.

“Massachusetts is facing multiple crises & voters deserve a robust conversation,” Chang-Diaz tweeted. “Maura & I have differing records on priorities & governing & I look forward to her joining the ongoing conversation we’ve been having across our state.” 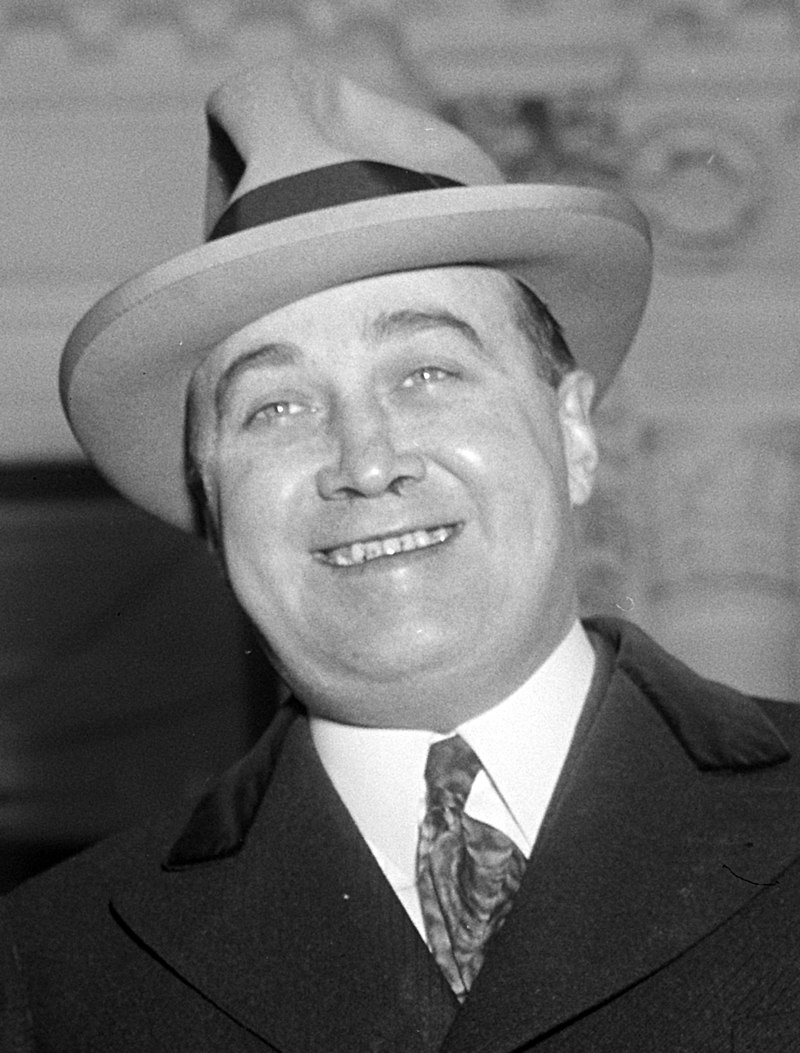 Truman defeating Dewey wasn’t the only fluke in the Nov 2, 1948 election. Paul Dever became the last AG to win the governor’s office in Mass. (via wikipedia)

As much as Healey has hovered over the race, shadowing her is the curse that has befallen previous AGs with ambition. All three of Healey’s immediate predecessors sought higher office only to faceplant at various points in the process. For example, even as Healey slaughtered her Republican opponent in 2014, her old boss Martha Coakley fell to Baker.

Healey will undoubtedly face questions about why she waited so long and whether Baker’s reelection abstention was a factor. However, she had been traveling the state somewhat more over the last year compared to early pandemic times. Retail politicking is an asset that her predecessors have been said to lack.

Her office has also taken on higher-profile cases in Western Massachusetts. While the outcomes remain in doubt, she has prosecuted Springfield Police involved in a fracas that veered into a civil rights imbroglio. Healey’s prosecutors have also brought charges against the former head honchos as the Holyoke Soldiers’ Home. However, the novel legal theory her office was using did not impress a judge. An appeal is pending.

In aiming for the highest office in the commonwealth, Healey is vacating her current one. Two candidates have been prepping on the chance she moved on.

Quentin Palfrey, a former division chief in the Attorney General’s office who ran for lieutenant governor in 2018, has been reaching out to state Democrats for months. He has long said he would run for AG if Healey was out. In a statement, he congratulated her move into the gubernatorial field and suggested his own, formal announcement was imminent.

“As your Attorney General, I will serve as the people’s lawyer, protecting consumers and tackling the really big problems we face in Massachusetts today: racial injustice, the climate crisis, and attacks on our democracy,” he said. “I’m excited for the journey ahead and plan to build a grassroots campaign for AG that respects, empowers, and includes people from across the state.”

World Headquarters for the Massachusetts Attorney General’s office. (via wikipedia)

Shannon Liss-Riordan, a prominent Boston-area labor attorney who once briefly ran for US Senate, has made preparations for a run. She organized a campaign committee last month, but has mused about the race for longer.

Middlesex District Attorney Marian Ryan has not ruled out a bid according to Politico. The Boston Globe reported former Boston City Councilor and 2021 mayoral aspirant Andrea Campbell was also eyeing a bid. New Bedford Mayor Jon Mitchell, a former federal prosecutor, has also had discussions about a bid, the paper reported.

Democrats seeking statewide office have little time left to organize. The party’s caucuses, which elect delegates to the convention, begin next month. Primary candidates must earn at least 15% of the convention to appear on the ballot in the primary, likely to occur on September 6.