With Hurley out, Fenton among Candidates in for Gov’s Council…

UPDATED 3/2/22 5:26PM: To reflect the formal announcement from Fenton. 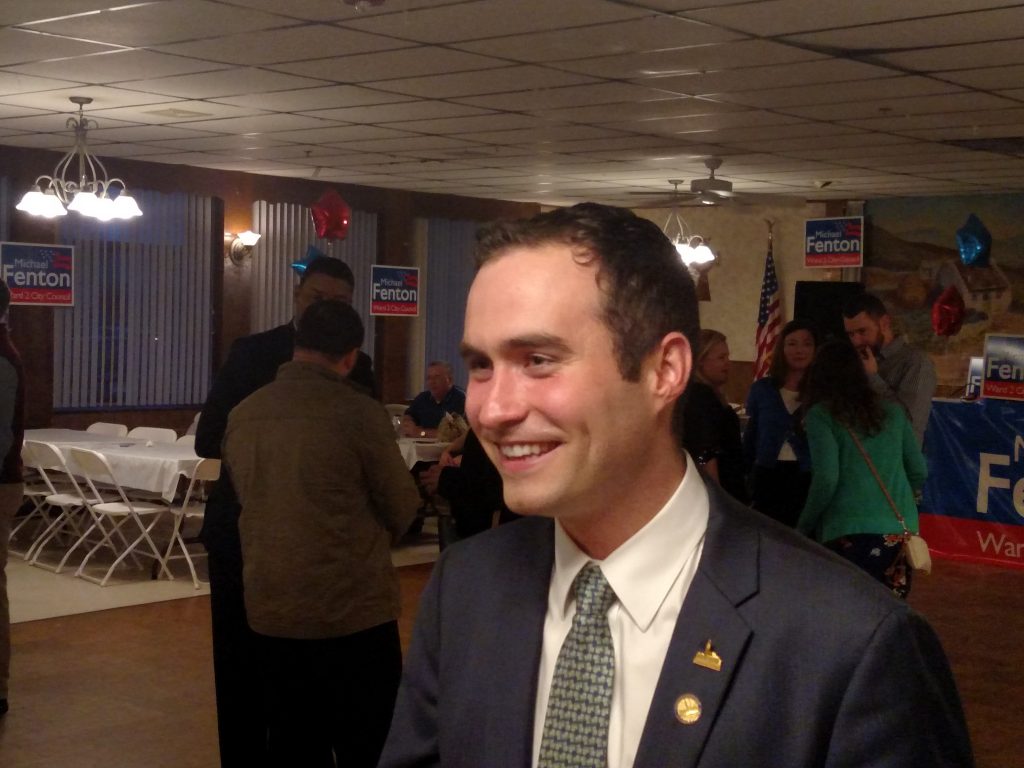 Confirming the suspicions of political navel-gazers in the 413, Governor’s Councilor Mary Hurley announced she would not seek reelection in 2022. Her retirement from judge-confirming panel had begun circulating some time ago, prompting a wave of speculation about another open office in the region. Unlike some of the other races, names to succeed her are already emerging.

On Monday, East Longmeadow attorney Jeffrey Morneau, whom Hurley had defeated in the 2016 Democratic primary, announced he was in. However, he will not be alone in the race for the Democratic nomination. Springfield City Councilor Michael Fenton will enter the race on Wednesday. Though a ward councilor representing one-eighth of the city, Fenton should muster considerable support in Hampden County.

The Governor’s Council is an artifact of colonial Massachusetts, somewhat akin to the Privy Council that serves British monarchs. Today its main duty is to confirm the governor’s judicial appointments and select executive appointments. It also approves certain commutations, and its presence is necessary to swear in legislators.

In non-pandemic conditions, the Council meetings on Wednesdays at the State House. Despite its role in maintaining a check on the Massachusetts judiciary, the panel has sustained criticism for being a bit much.

As a general rule, the Governor’s Council’s districts line up with five senate districts. The eighth district, in which Western Massachusetts lies, includes all of Berkshire and Franklin counties, nearly all of Hampden and Hampshire counties and adjacent dabs of Worcester County. 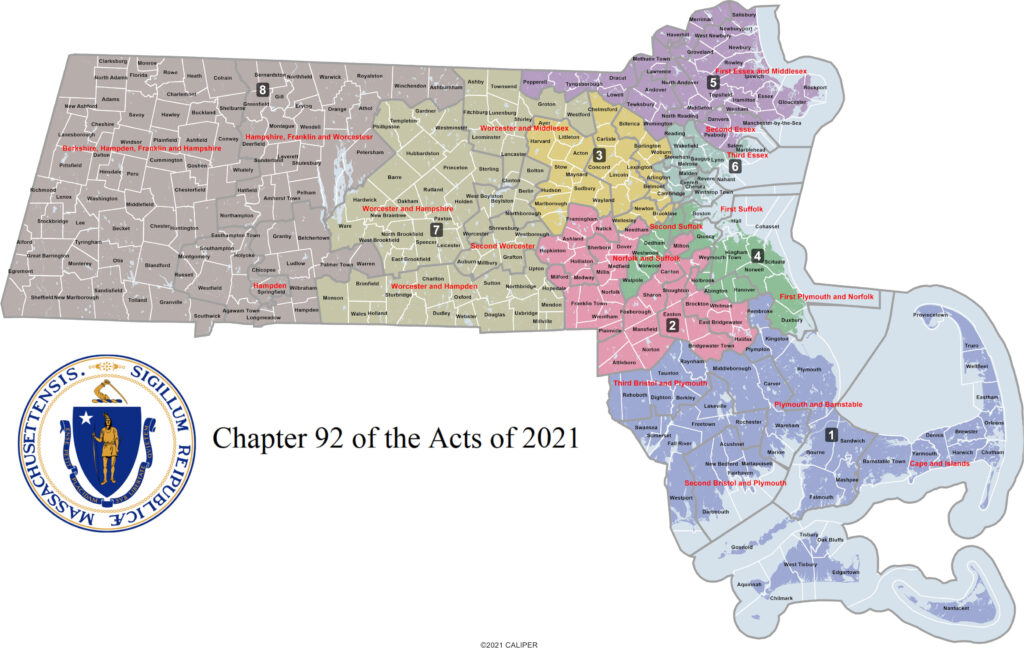 Hurley, a former mayor of Springfield and district court judge, sought the office six years ago when it opened. As she indicated to Masslive on Tuesday, she had not intended to return to public service after retiring from the bench in 2014. Yet, she sought a seat on the eight-member Governor’s Council felling Morneau in a relatively fraught battle for the low-profile post.

In office, she has been outspoken in urging the prompt filling open judicial slots in the 413. 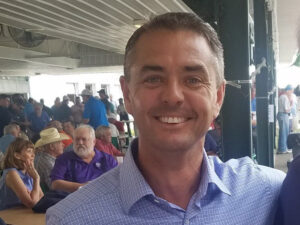 Atty Morneau in 2016. (via Twitter/@JeffreyMorneau)

Six years ago, Morneau, who cofounded a law practice in Springfield, had tried to assemble a leftier coalition to win the local seat on the Governor’s Council seat. Many of his allies from back then have remained in touch. But the field could grow and even if it doesn’t Fenton could be difficult to beat. As somewhat evidenced from 2020’s primary, Hampden County still swings a big bat in elections where it features prominently.

For Fenton it would be somewhat of a shift. He has generally shown little interest in higher office, other than flirtations with mayor. Fenton did not comment on his bid for Governor’s Council on Tuesday. However, a person familiar with his thinking said he would announce.

In a release issued on Wednesday, Fenton said that while the office is low-key, it has a big impact in the confirmation of judges. He characterized himself as having the right temperament and background for the position.

“To be an effective member of government, whether that be in the judiciary or otherwise, I have learned that you need two skills above all others – first, you need to have the experience to do the job, and second you need to have the humility and understanding to work with people,” he said in the release. “These are the qualities I would look for in a judge or other appointee.”

Fenton said he would continue efforts to combat regional equity in the courts and promote diversity in the judiciary.

Fenton was part of the Council class elected in 2009, the first with ward representation since the dawn of the Kennedy administration. Starting in 2014, he served an unusually long three years as Council President. In doing so, he became the first LGBTQ-identifying person to lead Springfield’s municipal legislature. As a councilor, Fenton has been active in efforts to enforce residency, revive the Police Commission, and battle the biomass plant. For several years now, he has helmed the Council’s casino oversight committee.

Fenton, 35, is a partner at Shatz, Schwartz & Fentin. His practice principally focuses on land use.