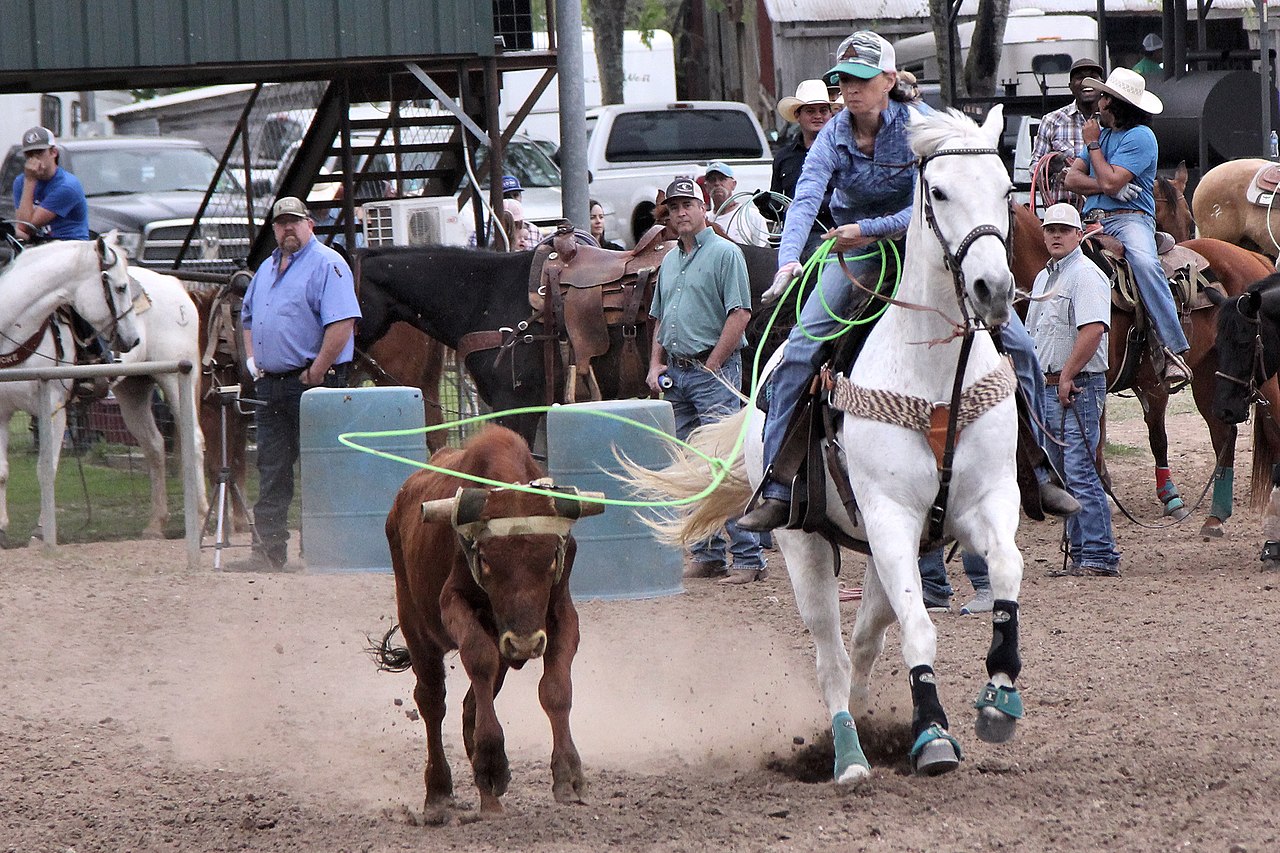 Just a few more Soldiers’ Home legal processes out there to round up. (via wikipedia)

Just over two years since the coronavirus ripped its way through Holyoke Soldiers’ Home, the herd of legal action underway has begun to thin. Last week, families of the 76 veterans who died after contracting COVID-19 during the March 2020 outbreak settled with the commonwealth for $56 million. Families of victims, including those who contracted the virus but survive, shall receive an average payment of $500,000 from the award.

The settlement closes a federal lawsuit that had originally named Bennett Walsh, the defenestrated superintendent, other staff at the Soldiers’ Home and the commonwealth. Marylou Sudders, Secretary of Health & Human Services was added in September. Employees of the home still have a case pending. It and the appeal in Walsh’s criminal case are the only pending court matters left.

The settlement with the families still needs financing from the legislature. However, Governor Charlie Baker is backing it. Families of Soldiers’ Home resident who caught the coronavirus during this time can qualify for a much smaller payout.

In total, the COVID-19 outbreak at the Holyoke Soldiers’ Home prompted no fewer than five investigations and four court cases. Baker ordered a now-somewhat sullied review that Attorney Mark Pearlstein undertook. The Inspector General had begun a review of the Home before the pandemic and released a report on Walsh’s pre-coronavirus superintendency late last month.

The legislature performed its own review in anticipation of drafting reform legislation. While a special legislative committee with chairs from both the House & the Senate recommended a bill, each chamber has passed its own bill. A conference committee is hammering out the differences.

Attorney General Maura Healey examined the matter about concurrently to Pearlstein. Her office returned indictments for elder abuse against Walsh and the facility’s former medical director, Dr. David Clinton. Hampden Superior Court Edward McDonough dismissed the indictment as insufficiently alleged. That matter is currently on appeal to the Appeals Court. 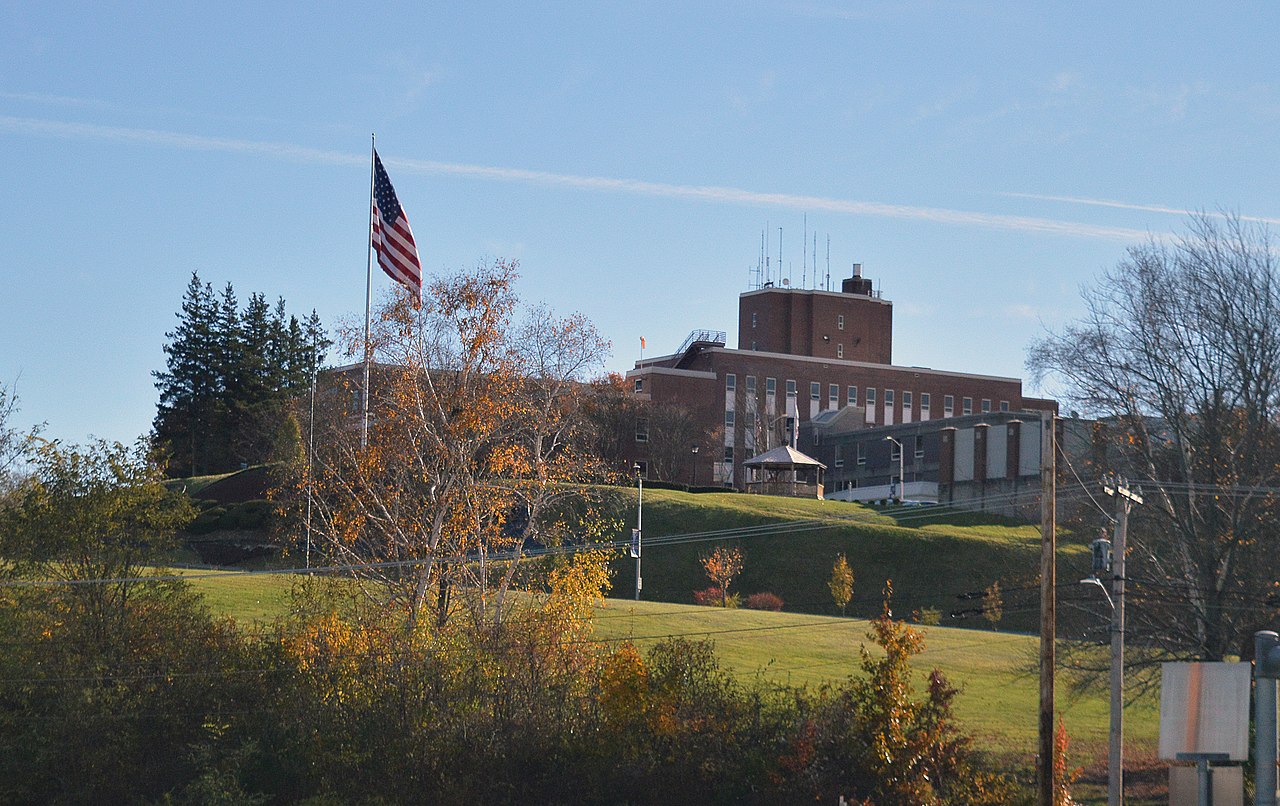 The investigations and legal proceedings arising from the tragedy here appear to be winding down. (via wikipedia)

Aside from the criminal case, most of the actions in court have been civil. The ongoing employees’ suit and the families’ now-settled case sought money damages. However, another party initiated suit along the way. Walsh had sued in the summer of 2020 to halt his termination alleging, successfully, that the governor had improperly terminated him.

Presaging the Inspector General’s finding that Baker had failed to follow the law when he effectively hired Walsh, the court found Baker could not fire him either. Only the Board of Trustees could do that. The practical effect of the ruling was to void Baker’s termination. Healey’s indictment soon followed and Walsh settled with the state and resigned.

The closure of the families’ suit suggests the response to the tragedy is entering its final phase. Despite some significant differences, the legislature will almost certainly pass something.

The appeal of the criminal case may not resolve before Healey, who announced for governor earlier this year, leaves the AG’s office. It will fall to her successor to decide what happens if the Appeals Court overturns McDonough’s order. That case ultimately turns on the relatively narrow questions of who made what decision in the early days and weeks of the pandemic.

That leaves only Home employees’ class action lawsuit. That case centers on whether defendants—among them are Walsh, Clinton and others, but the real party at interest is the commonwealth—inflicted emotional upon plaintiffs in violation of the 14th Amendment. It could be a high bar to clear. The defendants have filed a motion to dismiss that argues, in essence the plaintiffs do not have a plausible claim.

The case could be the last opportunity to dig into unanswered questions about the entire ordeal. The Inspector General’s provided fresh fodder to look beyond the outbreak itself. However, the employees suit has to survive a judge’s review first.