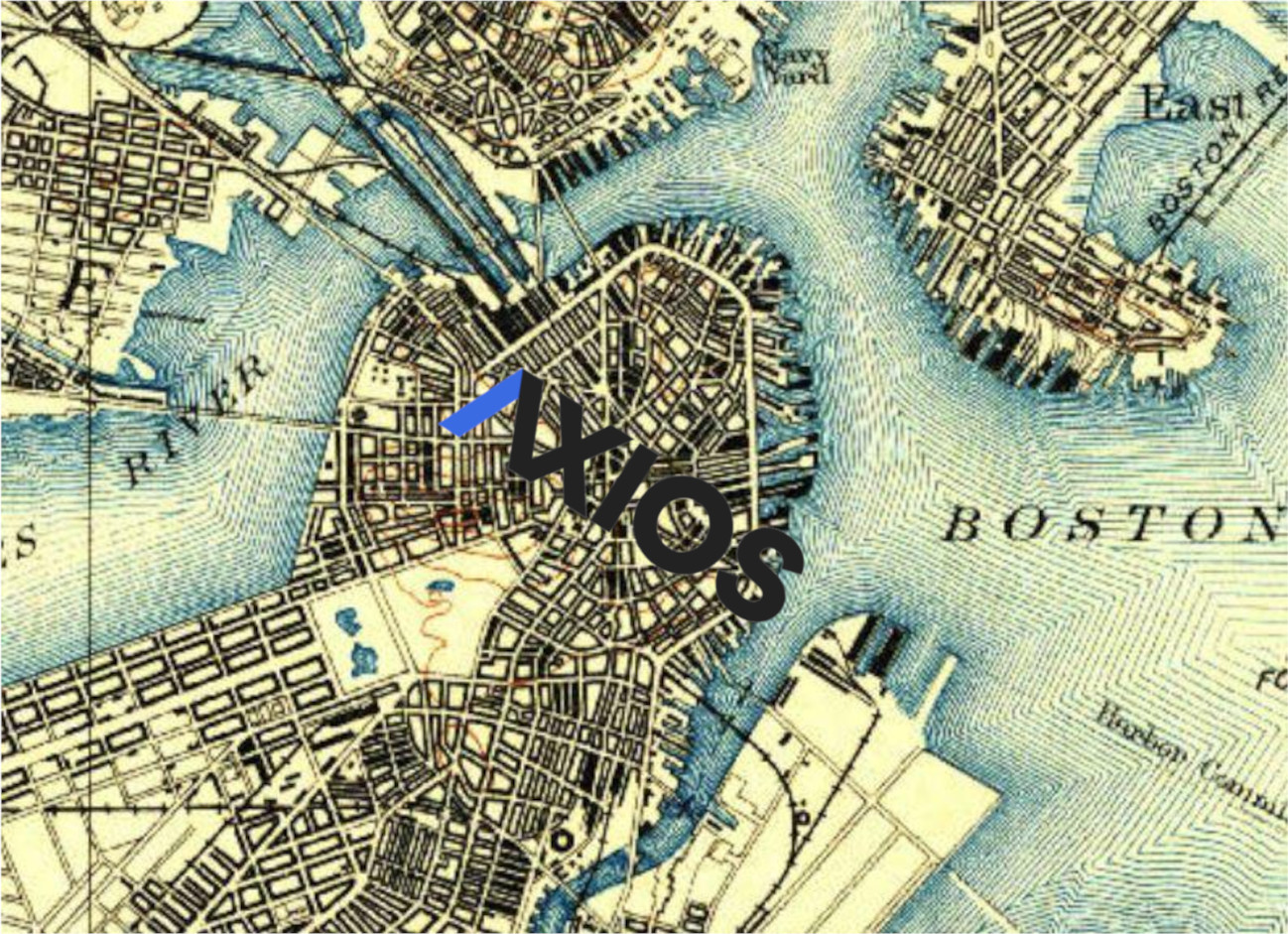 Axios is ready to land in the Hub. (created via USGS & wikipedia images)

Some five months after Boston appeared on Axios’ expansion list, its local newsletter is about to arrive. Over the last 18 months, the “smart brevity” news site has begun an aggressive expansion into increasingly bare local news spaces across the country. While Axios’ house style has attracted more than its share of mockery, its personnel decisions for Boston are quite serious.

The Arlington, Virginia-based outlet’s local hires have not been a secret for some time. Echoing similar moves in other cities, Axios hired two reporters with hefty state media bona fides. Mike Deehan, late of GBH News, and Stephanie Solis, formerly of Boston Business Journal, will lead the Axios Boston newsletter upon its launch next Monday.

Following the acquisition of a local news site in Charlotte, Axios initiated a near-crusade to “save local news.” The newsletters are a mix of topics, ranging from hard news to regional fluff. Subjects can be hyperlocal or a local take on a national trend.

Politics are a prominent feature of Axios Local newsletters. Indeed, the company’s roots are in political reporting. In choosing Deehan and Solis, Axios has signaled it wants to keep its ear to the policy and political ground in and around Boston.

At GBH, Deehan served as the public radio station’s top State House reporter, tracking legislation and catching Massachusetts for interviews, microphone in tow. Before that, he was a multimedia report for the State House News Service, a news organization that covers state government.

At Boston Business Journal, Solis covered a wide range of issue with a focus on state government and immigration matters. She had also been Masslive’s lead reporter at the Massachusetts State House.

Although Axios newsletters aggregate other reporting to some extent, there is original reporting, too. The company’s mothership covering national affairs in Washington has landed big scoops as have some of the local newsletters. In putting Deehan and Solis at the helm, Axios looks to expect the same for Boston.

Speaking to WMP&I earlier this year, publisher Nick Johnston said all local newsletters will begin with two reporters. Expansion in local reporting staff is possible. Some outposts have seen additional hires. In Boston case, further growth will depend on whether interest and revenue.