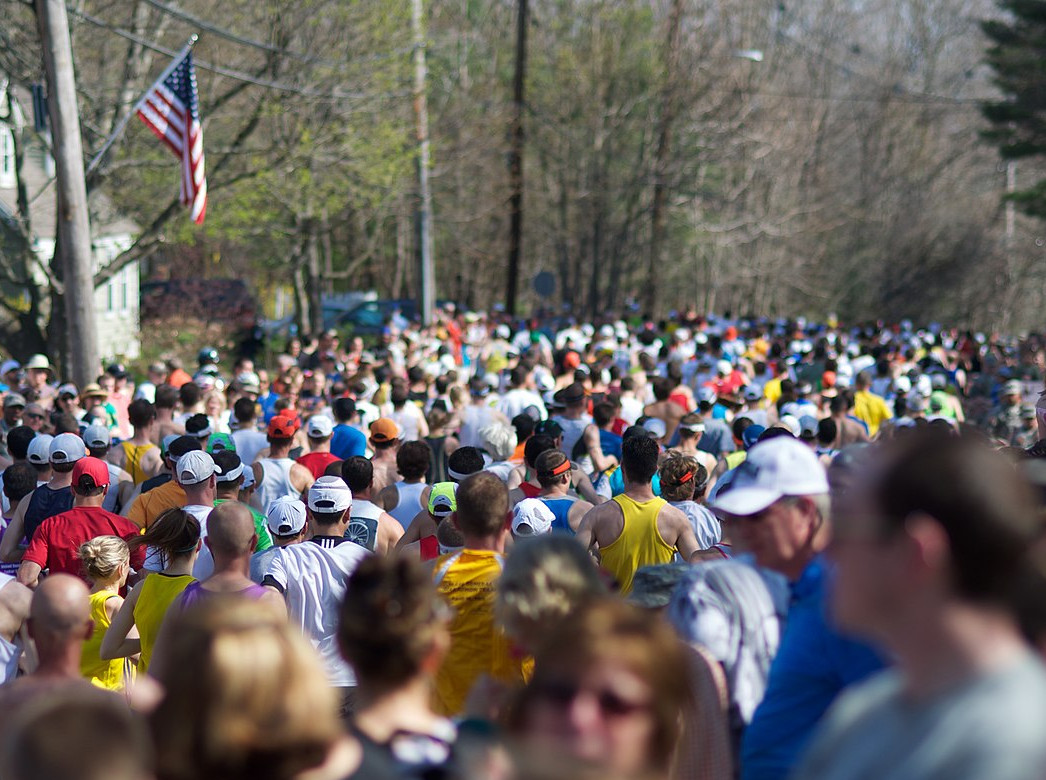 Artists’ depiction of the packed special Ward 5 race in Springfield. (via wikipedia)

The ballot for the first Springfield City Council special election since ward representation returned has now closed. All seven of the original aspirants for the empty Ward 5 Council seat have returned their papers for the race. That ensures a packed preliminary on August 16, though who advances to the general election could do so with relatively few votes.

Since discovering Beacon Hill had approved a charter change to have special elections fill vacant ward Council seats, candidates and election officials have been full-steam ahead on the new contest. Had less than seven candidates filed, only the special general election on September 13 would have gone forward. Now, both the preliminary and general will happen.

The seat opened at the beginning of this month when then-Council President Marcus Williams resigned amid life and career shifts. With plans to move out of state, he resigned both his Council seat and the presidency. While there was a vice-president waiting in the wings, councilors feared they would have to select a new Ward 5 colleague. Because Williams did not have an opponent to whom the seat would default, filling the seat would have fallen to them.

The City Council had passed a home rule petition passed after filling Ward 1’s seat last year, Little did anyone know, it had been quietly rolling through the legislature. It became law with Governor Charlie Baker’s signature on May 19.

Identifying frontrunners will be difficult at least for a few more weeks. Arguably, candidates with deep community roots and/or backing such as Click-Bruce, Collins, Coakley and Moorhouse will start out with some advantages. Cook, who has run for Council before, too, and Lee may benefit from name recognition as well. While Green has run before, the exact nature of his base and path are unclear.

Many of the candidates filed with the Massachusetts Office of Campaign & Political Finance this month. Therefore, comprehensive reports will likely not be available for another week or so. However, some data is already coming through.

Collins, who ran for State Rep in 2014, transferred over $2500 leftover from that bid to his new Council account. Candidates usually report some incremental donations as well, as Moorhouse has. At least $2800 has gone into her coffers this month. 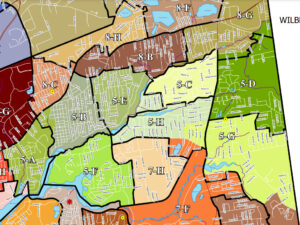 Ward 5, in green hues, as it will be for this election. (via Springfield City Hall)

The candidates have been hitting the trail, too.

During the signature-gathering process, many were door-knocking and attending civic association meetings. Last week at the Greenleaf Community Center, the 16 Acres Civic Association invited attending candidates to address residents at its June meeting. As neighborhoods recover from the pandemic, hyperlocal needs in wards could feature prominently as the campaign progresses.