Take My Council, Please: A New Opening at the Close?… 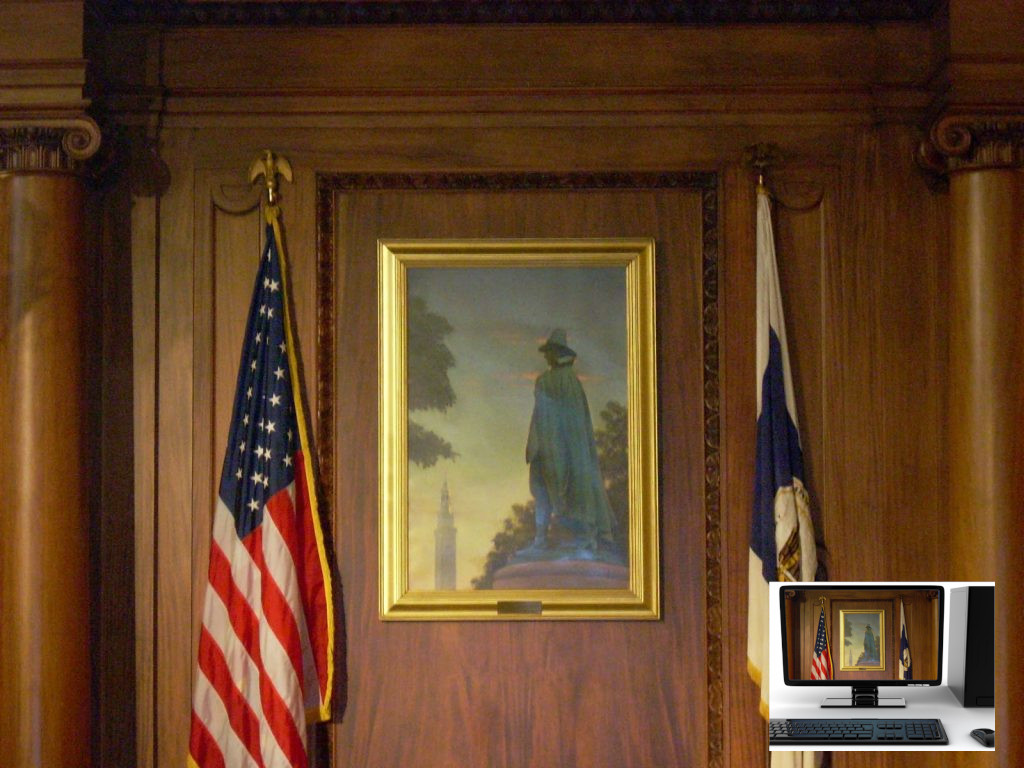 In its last meeting of 2022, the Springfield City Council tackled a tight, straightforward agenda with few fireworks. The items were almost all financial, save an ordinance to raise the pay of councilors, school committee members and the mayor. On Monday, that bill achieved final passage with as little controversy and dissent—which is to say none—as it had on first step two weeks ago.

However, the close of this session was remarkably different from its opening. The body has returned in person, if with a remote option. For the first time in perhaps decades, the council presidency changed midyear. Reelection of presidents has become common, blessed at a caucus during the yearend meeting. Yet, the Council technically elected Jesse Lederman president for the first time as he had originally assumed the post automatically upon the resignation of Marcus Williams in May.

The meeting began with an unremarkable revenue and expenditure report before doubling back to reports of committee.

Whitfield, the Finance Committee chair, announced her panel recommended the evening’s financial orders. She also said the Police Department would be sending councilors a list of venders for the Shannon grant. Whitfield also noted that the Planning & Economic Development Department would be announcing small business grants soon. The funding comes from the American Rescue Plan Act.

General Government Committee chair Michael Fenton said Hurst agreed to more review of legislation he had proposed for administrative warrants. All reports of committee were received without dissent.

When the Council voted on the Shannon Grants, Deputy Chief Administrative & Financial Officer Lindsey Hackett confirmed the list Whitfield had mentioned was on the way. The $1.2 million grant passed unanimously.

Deputy Director of Economic Development Brian Connors presented several funds. Among them was a $700,000 Massworks grant to fund work along Chestnut Street in the area of Apremont Triangle. Another $100,000 grant would go to brownfield redevelopment in 16 Acres. The Library Department received a $499,0059 for maintenance and programming. Two smaller grants went to the Fire and Emergency Dispatch departments. Councilors accepted all grants unanimously.

Councilors also approved a $36,544 transfer from reserves to pay retiree costs pertaining to a city employee who had deployed to military duty. Donations of about $2000 received approval for the Parks and Elder Affairs departments.

The body also authorized an increase in the stipend for the Springfield Retirement Board. Councilor Fenton said the move matched the spirit of a resolution at the past meeting to look into stipends for other boards and commissions. It passed without dissent.

The final action of the evening was a caucus to select the Council’s leaders for 2023. Council President Lederman had already announced he and Vice-president Melvin Edwards had sufficient votes to remain in their positions for 2023.

The caucus is a mechanism to select potential candidates for both offices—and test support. Yet, the actual vote occurs at the Council’s organizational meeting next month. There were no rumblings of opposition and indeed Lederman’s nomination received all his colleagues’ votes. Edwards received all but Davila’s nod, who abstained. 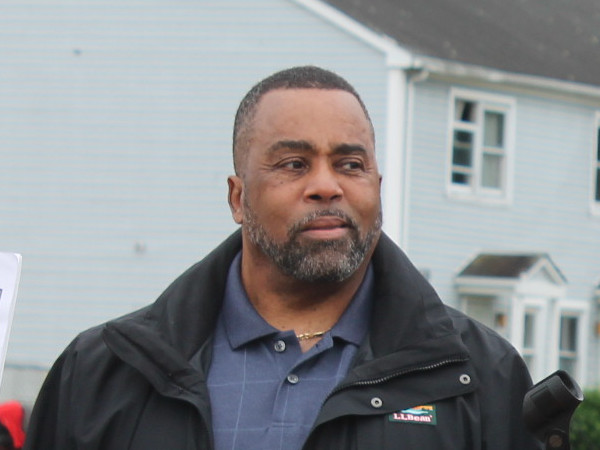 Both men gave brief remarks Monday night, choosing to reserve lengthier thoughts for the organizational meeting. They did release statements afterwards, too. Edwards said it was an honor to serve.

“Working together with Council President Lederman we hope to continue administering the business of the City Council to provide maximum benefit to the residents and business community of the City of Springfield,” he said.

Lederman largely echoed Edwards’s sentiments, but it was impossible to not sense the mayoral contest lurking in the background.

Hurst, an at-large councilor like Lederman, has announced his bid to takme down Mayor Domenic Sarno. But Lederman, too, is expected to jump in next year. His remarks did not stray far from the Council, but they could fit with aspirations for higher office.

“I’ve seen first hand the positive impact we can have when we come together in good faith to take on the issues that face our community, bringing with us each of our own diverse backgrounds, experiences, and perspectives,” he said in his statement afterward.

“I remain committed to continuing to strengthen local government to deliver results for every neighborhood in our city through professionalism, collaboration, and innovation,” Lederman continued.

Indeed, the looming race is another way the end of 2022 diverged from the year’s beginning. Yes, for the first time since the shroud of the coronavirus fell upon Springfield and world, the Council is normalish. But only so normal. Members—and possibly recently departed former members—could soon be jockeying against each other for the city’s top job.

Still, the last meeting of the year ended on an especially quiet note. This was not a municipal election year, so there were no goodbyes. Nor were there any especially contentious items.

As time marches toward the mayoral contest, perhaps the city’s most serious since 2011, the Council chamber may yet evolve into another battlefield of the campaign.