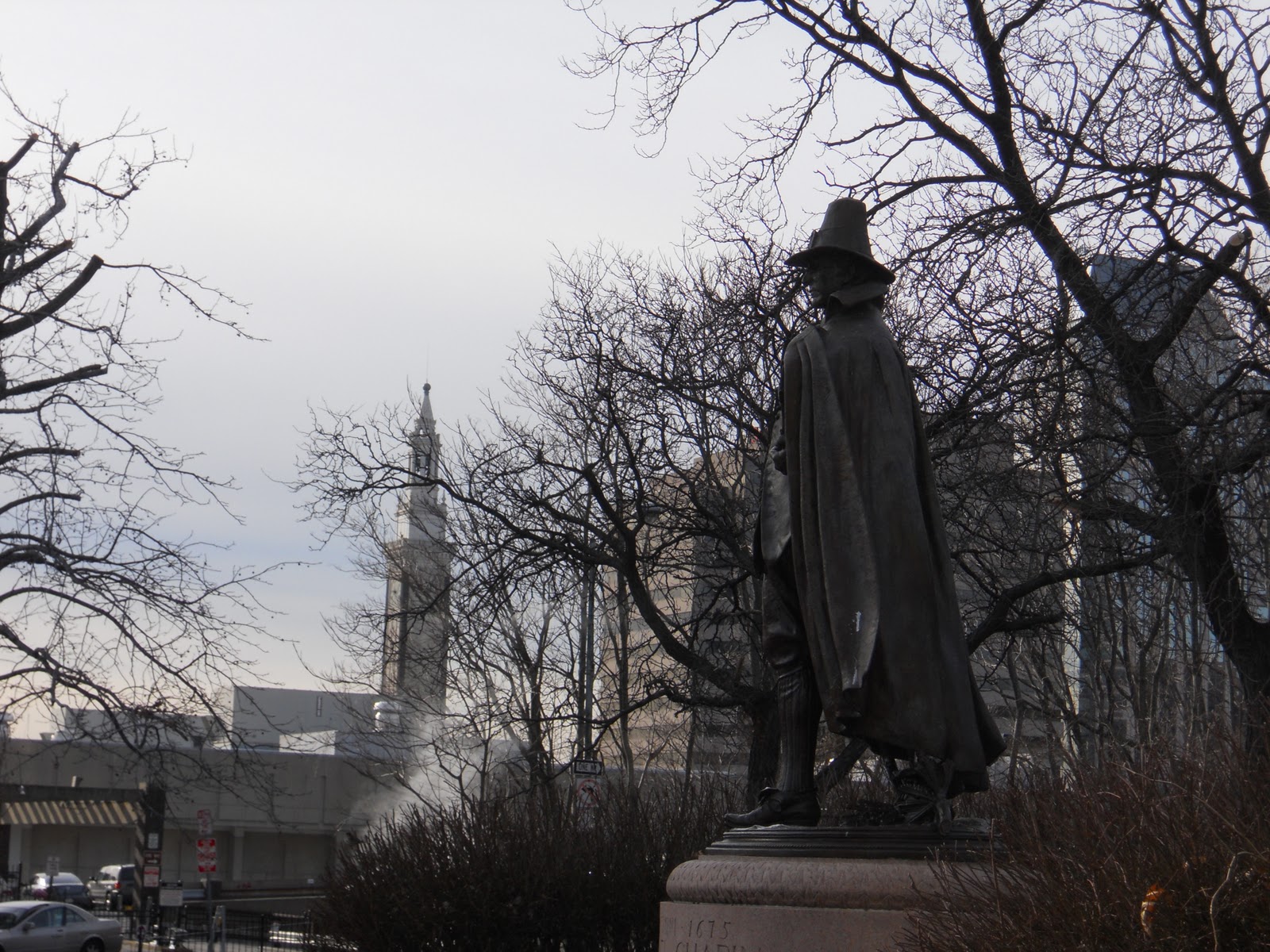 Western Massachusetts Politics & Insight is a Springfield-based political blog committed to providing original reporting and sharp insight into the politics and civic life of Springfield, Massachusetts with a goal of local civic virtue.  To promote the habits of a healthy and successful society, which requires an informed citizenry, but also a thoughtful one, we bring to our readers news, thoughts and perspectives on a wide range of civic and political stories from across the globe.  Our unofficial motto, “Springfield…and the World,” speaks to this effort.

WMassP&I was founded in 2006 amid political upheavals from Springfield to Capitol Hill.  The Finance Control Board had taken over city’s fiscal ship, Deval Patrick upset an establishment Democrat and power changed hands in Congress for the first time in twelve years.  Since then, however, media has atrophied, especially in Springfield and in the process WMassP&I turned further away from extemporaneous commentary to more and nuanced news and analysis of city, state, national and global issues.  That process has brought stories and opinions affecting both our home city directly and indirectly. 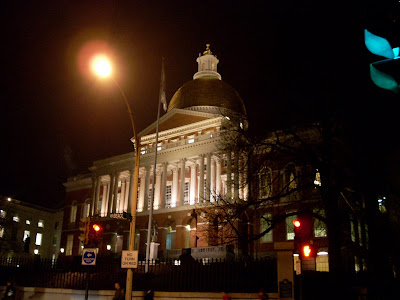 Where our resources have permitted we bring the story directly to you sometimes with the assistance of other media outlets that retain the courage and money to do the same.  Where stories have been beyond our reach, we have turned to the Internet to connect our readers to changes, upheavals and some more prosaic happenings across the country and planet.  Together this has connected our readers to critical facts, context and analyses whether the story brings us–either physically or digitally–to the campaign offices of Holyoke’s youngest elected mayor; a breakfast with a US Senate candidate; Springfield City Council meetings; battles for the workers rights in the Midwest; or debates and bills in Washington, Westminster, the Knesset or Ottawa.

Editorially we are a progressive or center-left in our politics generally, but have been prone to evolution on several issues.  Fealty to a fair, open, just and equal society is our guiding light.  Where Springfield is concerned, true to the spirit of our non-partisan government, if not the reality of it, our concern is not party politics, but again Civic Virtue.  In times of both disaster and joy this is our mission and our goal for Springfield and the World.  In concert, not competition, with existing media outlets and through the development of a thoughtful and considerate, if at times blunt, debate it is our goal to build a better city that both residents, visitors and neighbors can enjoy and discuss with pride and purpose.

Matt Szafranski is the Editor-in-Chief and founder of WMassP&I, an attorney and a writer.  A graduate of Boston University and the University of Connecticut School of Law, he has been active in local and state politics for over ten years and has lobbied the Massachusetts legislature on behalf of restaurant employees.  Matt’s work has appeared in The Daily Free Press & Blue Mass Group.  He regularly contributes on-air commentary to New England Public Radio, WGBY, and Focus Springfield. He can reached at matt@wmasspi.com
Tweet